Shahid Kapoor will have no theatrical release next year. His forthcoming sports drama Jersey that hits cinemas in the last week of this year will be his only film to release in theatres before his next, an action-packed Bull, comes out 16 months later in April 2023. However, that doesn't mean Shahid will have "no release" at all. The Kabir Singh star has two projects lined up in 2022, both coming out on OTT. He is making his web debut with The Family Man creators Raj & DK's next action-thriller series. The yet-untitled Amazon Prime show has been in production for the past few months and is now nearing completion. It's expected to premiere sometime mid-next year giving Shahid, hopefully, a new lease of life in his OTT career.

Shahid will follow the Raj & DK series with yet another digital project, and that's his one-night thriller film with Ali Abbas Zafar. Yes, it's confirmed that their "stylized, restless action-packed ride" is an OTT film and will premiere directly on Netflix sometime next year. Tentatively titled Bloody Daddy, it's a crazy, quirky, mad ride of guns and gangs, adapted from the 2011 French film, Nuit Blanche that revolves around a police officer who's trying to rescue his abducted child from the drug mafia. Produced by Ali Abbas Zafar and Himanshu Mehra (Offside Entertainment) along with Sunir Kheterpal (Anthena Entertainment) and Gaurav Bose (The Vermilion World Productions), the film is currently being shot in Abu Dhabi. 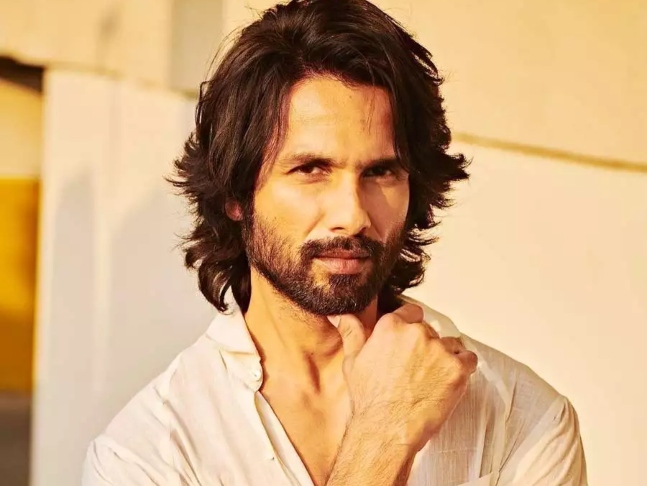 Next, A Hungarian Film Remake!

Bollywood knows no boundary when it comes to remakes. The Hindi filmmakers are no longer dependent on the South Indian films to acquire and remake them. They have now expanded their horizon to Korean, Japanese, French, and Italian films as well. Now, Andhadhun producer Sanjay Routray of Matchbox Pictures has acquired the rights of two Hungarian films to adapt them in Hindi. The first film is Denes Orosz's comedy, Coming Out, which was the No.1 Hungarian box office hit in 2013. It's a story of present-day Hungary's most famous gay celebrity who openly admits his homosexuality and fights for gay rights. But then something happens and he is shocked to discover he has a growing sexual attraction to women. The Hindi remake is currently in the writing stage.

Matchbox Pictures' second Hungarian acquisition is Krisztina Goda's 2008 comedy-thriller Chameleon which was Hungary's official entry to the 81st Academy Awards for Best Foreign Language Film category. Prabhu Deva whose credits include the blockbusters Wanted, Rowdy Rathore, and the flops Dabangg 3 and Radhe: Your Most Wanted Bhai has been brought on board to direct this remake. The film is about a skilled conman who carefully selects his victims —the lonely and disillusioned single women— whom he carefully weaves into a romantic illusion. However, his plans get in vain when he falls in love with a beautiful dancer, forcing him to choose between his love and the cash. 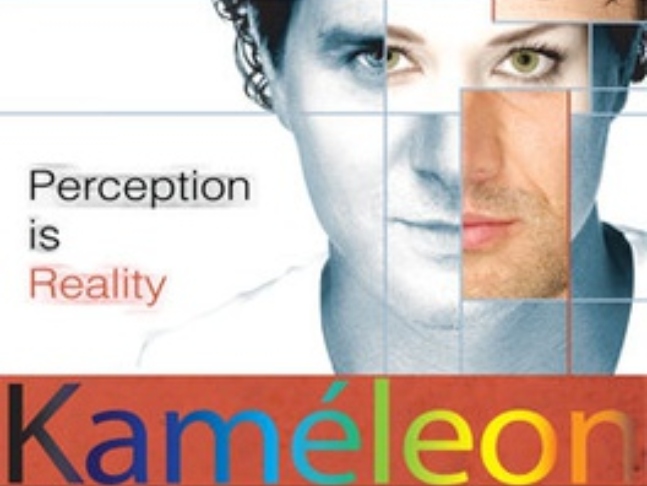 Sinbad Is A Closed Chapter

Filmmaker Hansal Mehta and his son Jai Mehta are next making a big-scale thriller series with a stellar cast that includes Vivek Gomber, Deepak Tijori, Rajat Kapoor, Chandan Roy Sanyal, and Amruta Khanvilkar among others. Billed as Disney+Hotstar's biggest Indian action series, it's a story of a large, commercial Indian ship that gets hijacked off the coast of Somalia. Although the makers are calling it a "fictional thriller drama inspired by true events", the theme of this show reminds us of a project Siddharth Roy Kapur had announced in the year 2017.

For those unversed, Siddharth Roy Kapur was working on a film titled Sinbad, based on true events and involving piracy on the Somalian high seas. It was inspired by an attack on merchant navy officer Audumbar Bhoi's ship while he was travelling from the Nairobi port of Mombasa to a port in the UAE. Hasee Toh Phasee director Vinil Mathew was attached as the director while Udta Punjab and NH10 fame Sudip Sharma was writing the script. However, this is the story of 2017, and the film hasn't seen any development since then. With Mehta and son making a web series on a similar subject, Siddharth Roy Kapur's Sinbad seems to be a closed chapter now. The Gully Boy star Vijay Varma might have had only one release this year, but that doesn't mean he's going slow. The Bumfaad hero will be back with a bang with his five projects lined up for 2022. His next release will be Nikhil Bhatt's Hurdang, a young, restless love story inspired by true incidents set in 1990s Allahabad. The film co-starring Sunny Kaushal and Nushrratt Bharuccha is shot and ready and will release on a streaming platform early next year. Varma will then be seen playing Alia Bhatt's abusive husband in her debut production, Darlings which also stars Shefali Shah and Roshan Mathew in the lead roles. The film is a dark comedy that revolves around a South Mumbai mother-daughter duo and will hit cinemas mid-next year.

Varma's third project in his slate is Amazon Prime Video's thriller series, Fallen, directed by Reema Kagti and Ruchika Oberoi. Sonakshi Sinha makes her OTT debut with this Excel Entertainment production revolving around a criminal from Kerala who has many cases of fraud wedding and robbery against him. Mard Ko Dard Nahi Hota actor Gulshan Devaiah also plays a pivotal role in this series, expected to premiere in mid-2022. Varma will follow this Fallen series with Sumit Saxena's crime-thriller show set in Gorakhpur. He recently completed shooting for this yet-untitled Anand Tiwari and Tipping Point joint production. With all these projects in the post-production stage, Vijay Varma is now looking forward to teaming up with Kareena Kapoor Khan in Sujoy Ghosh's next set in the hills. The Jay Shewakramani production sees him playing a grey role and will start shooting in April 2022. 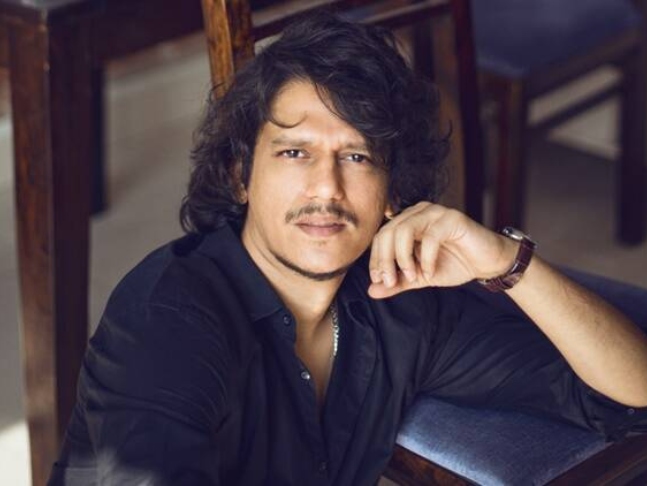