Advertisement
HomeBOLLYWOODPEEPINGMOON SPECIALPeepingMoon 2021: Sooryavanshi to 83, best theatrical releases of 2021 that you must watch before New Year's Eve

PeepingMoon 2021: Sooryavanshi to 83, best theatrical releases of 2021 that you must watch before New Year's Eve

The films that have released in 2021 have been remarkable not only for the fact that they have all had a powerful ensemble cast but also for the fact that they have all been decent money-spinners, considering the current COVID-19 situation. We had good content-based cinema like Chandigarh Kare Aashiqui & Sandeep Aur Pinky Faraar releasing this year, garnering their fair share of appreciation. We also had the biggest blockbuster of this year - Sooryavanshi - releasing this year and bringing the Indian audiences back to the theatres.

So, as we move ahead to bid adieu to this year, here's looking back at all the movies that released in 2021 and left a mark. 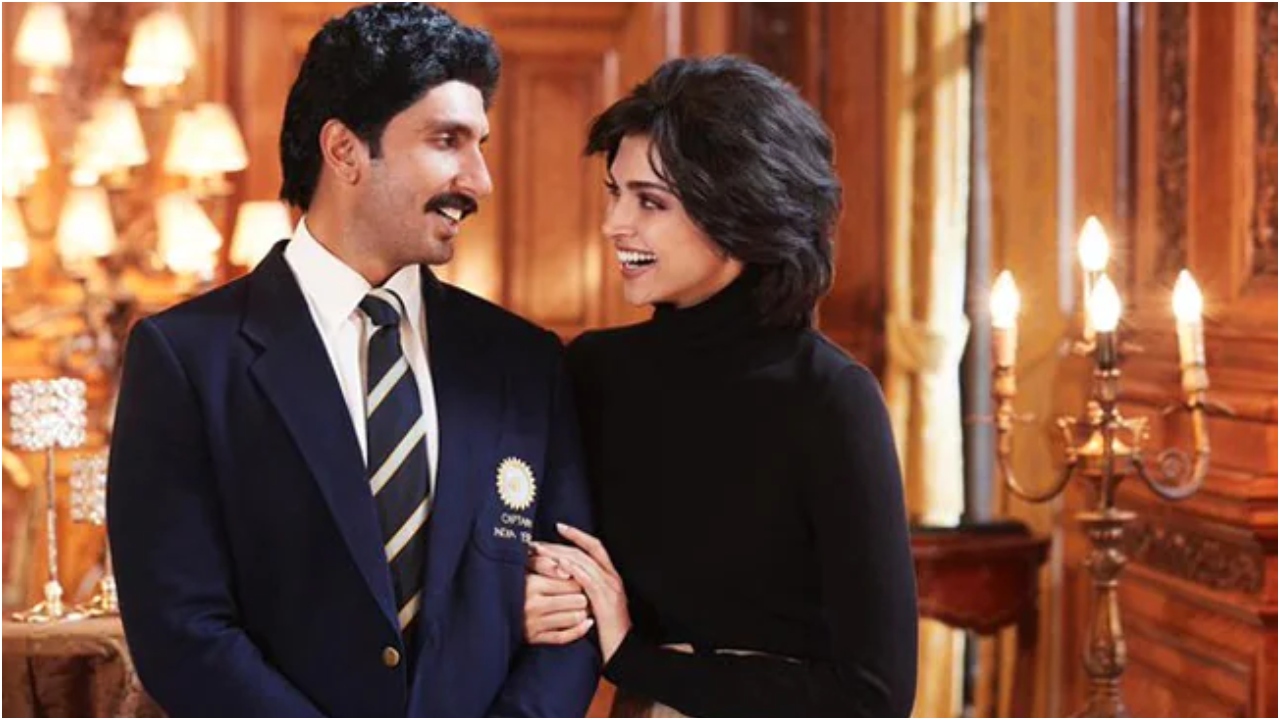 Kabir Khan's 83 had to top the list. The Ranveer Singh film is a heartfelt tribute to the heroes of the 1983 World Cup win helmed by skipper Kapil Dev and his exceptional team of stalwart players. Director Kabir meticulously recreated the passion and the power that the team demonstrated to win the championship of a lifetime against great odds. The film, with an incredible star cast, shows that the impossible can become possible only when a nation comes together as one.  With Ranveer leading a stellar cast, the film is a joy ride and also a deeply emotional experience for anyone who loves cricket and the stories of underdogs whose self-belief cannot be defeated. Lending honest support to Ranveer in the film are the other heroes i.e. Pankaj Tripathi, Tahir Raj Bhasin, Jiiva, Saqib Saleem, Jatin Sarna, Chirag Patil, Dinker Sharma, Nishant Dahiya, Harrdy Sandhu, Sahil Khattar, Ammy Virk, Adinath Kothare, Dhairya Karwa and R Badree. The cherry on the top is Ranveer's real-life ladylove Deepika Padukone who effortlessly plays his on-screen wife Romi Dev. 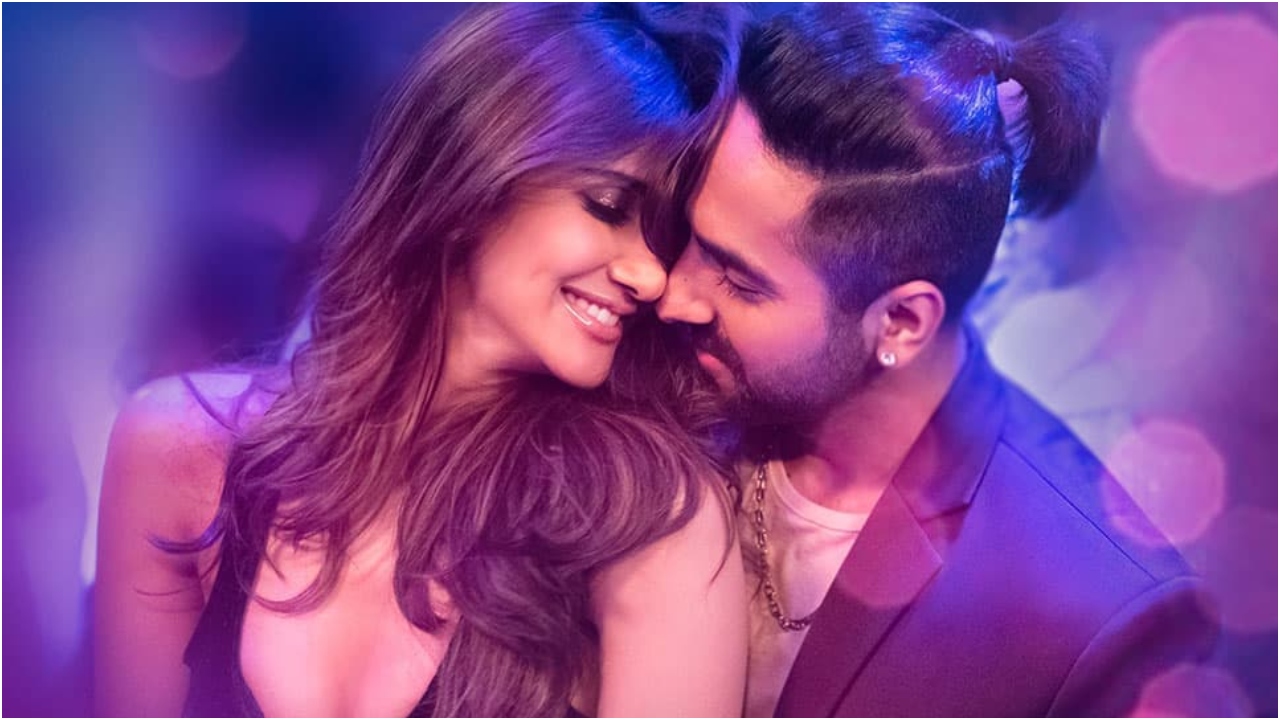 Abhishek 'Gattu' Kapoor is known for his quality content and when the filmmaker collaborated with new-age Bollywood superstar Ayushmann Khurrana for Chandigah Kare Aashiqui - the result was marvelous. Starring Vaani Kapoor and Ayushmann, Chandigarh Kare Aashiqui has every quality to deserve a standing ovation. Moving ahead of the stereotypical societal norms and boundaries, Gattu took a step further and gave us a break from the typical filmy rom-coms. Don't get us wrong, Chandigarh Kare Aashiqui is every bit filmy but it also talks about a very important subject - representation and acceptance of each and every community. The film addressed a very important issue in a subtle manner and won many hearts. 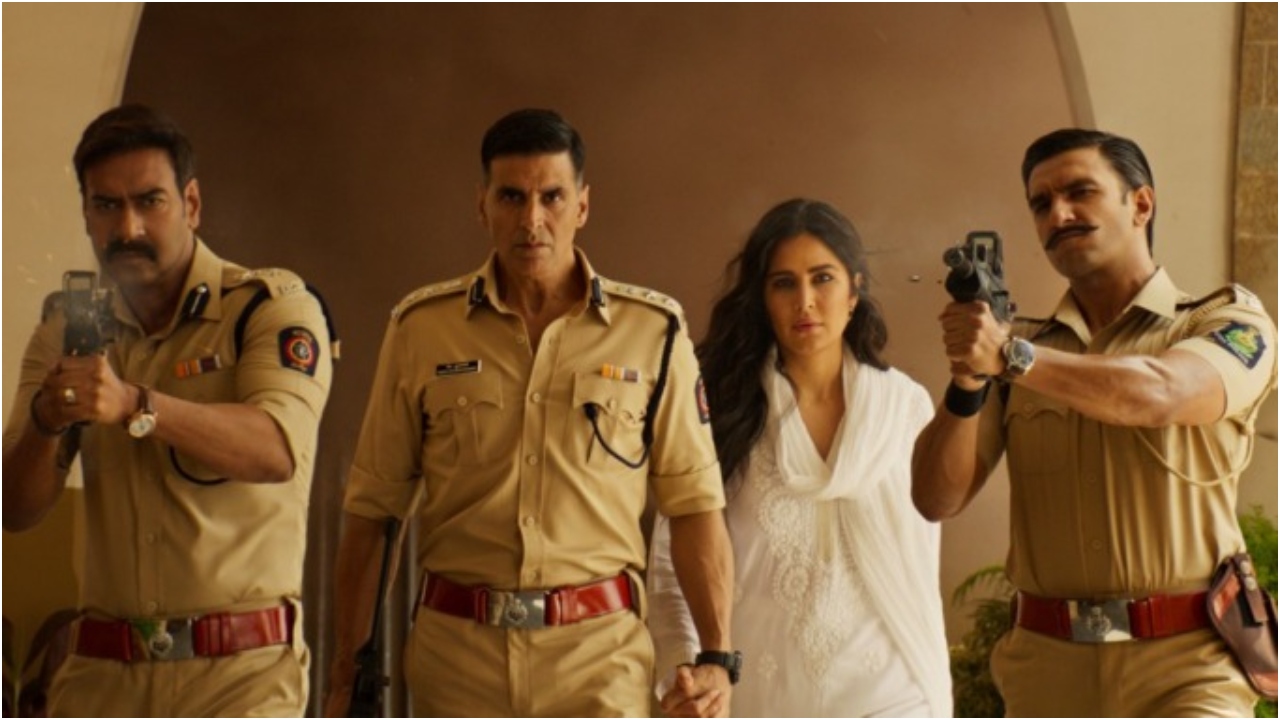 Sooryavanshi, which is the fourth film in Rohit Shetty's famous cop world, changed the game for Indian theatres post-lockdown as it brought the Indian audienes back to cinema halls. Featuring Singham Ajay Devgn & Simmba Ranveer Singh in special appearances along with the main lead - Veer Sooryavanshi aka Akshay Kumar and Katrina Kaif, Sooryavanshi is the biggest Hindi blockbuster of the year 2021.  This much-awaited Rohit Shetty actioner, meant to release in March 2020, rid out two lockdowns through the pandemic and came across as a blockbuster Diwali gift from Bollywood! Be it Rohit's perfect direction, Akshay's impeccable action, AK-Katrina's chemistry or the grand union of the three cop heroes of the Shetty Universe, the film spelled BLOCKBUSTER! 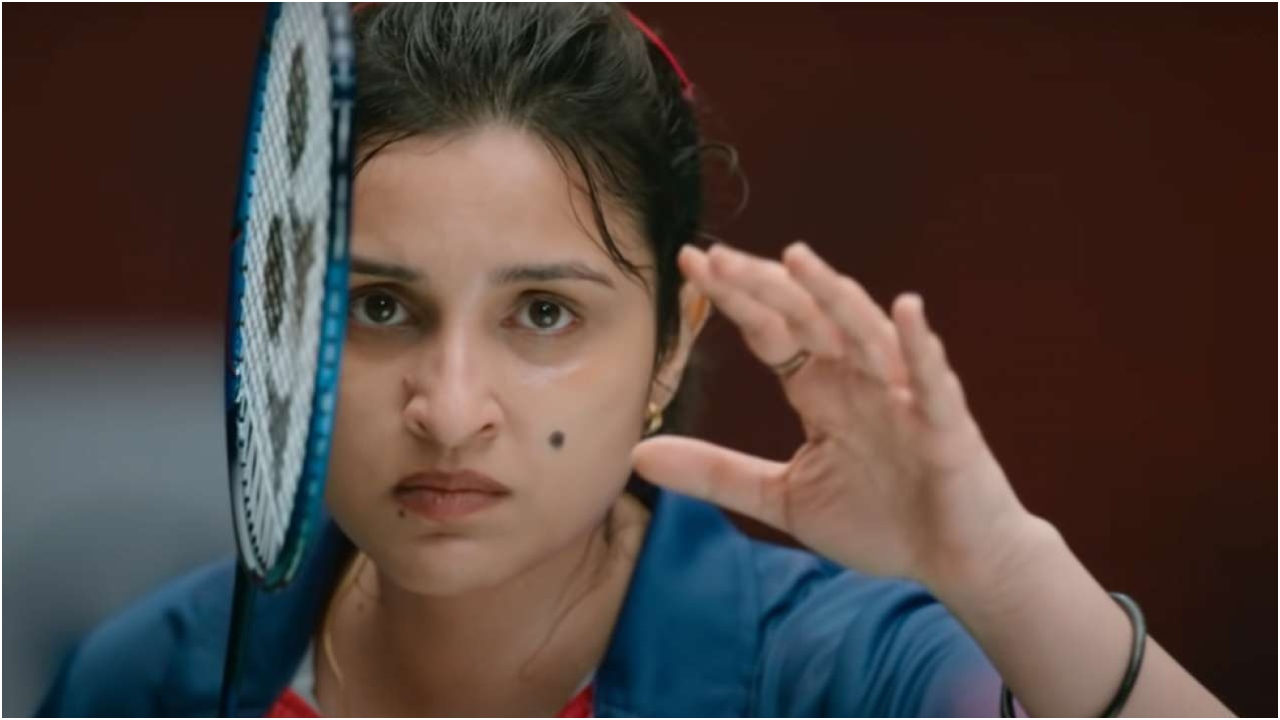 Biopics have been trending in Bollywood for a long time now. Joining the bandwagon this year was Amole Gupte’s Saina, based on the life of the only Indian woman badminton player to become world No. 1 – Saina Nehwal. Playing the role with much dedication, Parineeti Chopra hit it out of the court with her performance. Amole traced the journey of the badminton champion who with her never-give-up attitude inspired billions. Parineeti managed to not just act like Saina but also looks like her in the biographical sports drama. Saina did it right with the casting - Pari left no stone unturned to be Saina. Topping it all was an inspiring and well-written story of victory. Sandeep Aur Pinky Faraar - as normal as the title may sound, the gender-reversed names take our attention the moment the film opens and there you go, you snap to attention. The opening scene is a cracker, it sets the tone right for Dibakar Banerjee's thriller. Some might call it a dark thriller but we would just call it a unique one. The Parineeti Chopra and Arjun Kapoor starrer gives us two characters from opposite sides of the tracks, the very svelte Sandy aka Sandeep Kaur (Parineeti) and the very brawny Pinky urf Pinkesh Dahiya (Arjun), on the run. It keeps us hooked and at the edge of our seats with its intriguing storyline. Even though the film did not gain momentum when it was released in cinemas, it did wonders after its web release a few days later and well, SAPF is an underdog gem of this year and several would agree!