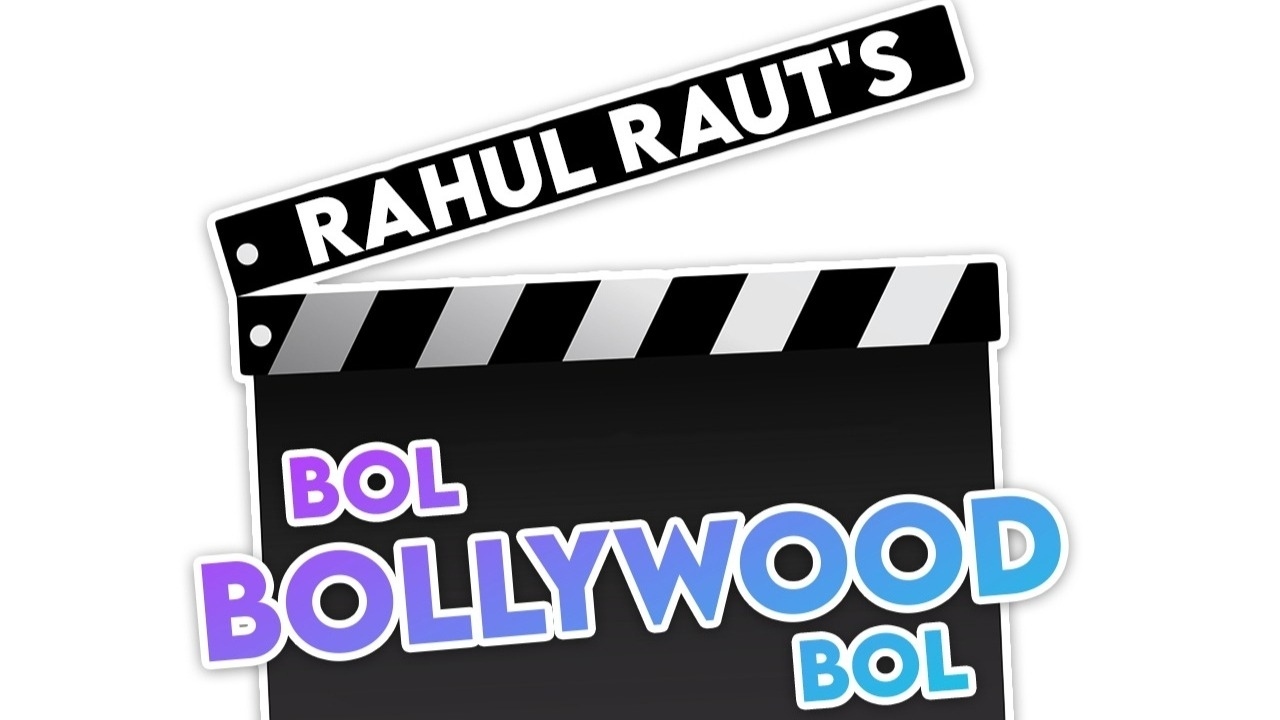 Shahid Kapoor out, Vicky Kaushal In

As they say, priorities change over time. Rakeysh Omprakash Mehra’s big-screen adaptation of Mahabharata told from the point of view of Karna has undergone a massive change since we exclusively revealed it in January 2021. The filmmaker was collaborating with Ronnie Screwvala’s RSVP Movies for this mythological epic and had roped in Shahid Kapoor to play the titular role. However, for reasons unknown, the project is no longer happening with Shahid. Ronnie has also backed out of it as the film was going over budget, which didn’t seem feasible at this moment of time when recovery is so uncertain due to the coronavirus fear. The company is already working on a biggie, The Immortal of Ashwatthama, and is reportedly staying away from other high-budget period sagas until and unless they are done with the Aditya Dhar film.

However, Shahid and RSVP’s exit hasn’t affected Rakeysh Omprakash Mehra’s dream of bringing Karna’s story to the big screen. The filmmaker has now joined hands with his Bhaag Milkha Bhaag and Toofaan actor Farhan Akhtar’s production company Excel Entertainment to produce this massive project. Furthermore, they have already started discussing the film with Vicky Kaushal, and one hears that he has shown his interest but is yet to give his nod. They are figuring out the dates for the Uri star to accommodate this film in his already busy calendar. Vicky has just completed Laxman Utekar’s rom-com with Sara Ali Khan and will soon start shooting for Meghna Gulzar’s long-delayed Sam Bahadur. He will then head to RSVP’s highly-anticipated The Immortal Ashwatthama. 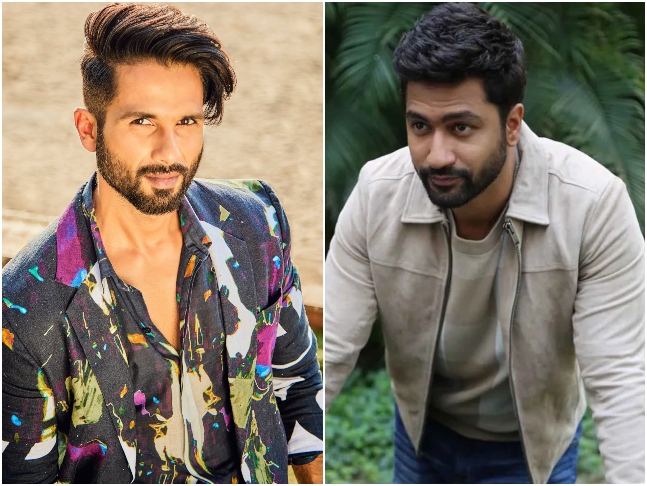 Alia Bhatt’s Darlings to be reshot!

Alia Bhatt’s maiden production venture, Darlings, is gearing up for a direct-to-digital premiere on Netflix. The Red Chillies Entertainment co-production has completed its principal photography and will be finally wrapped up next month after a four-day schedule in Mumbai. The makers are apparently not satisfied with a few scenes and will reshoot those portions in the first week of March in a Mumbai studio before calling it a wrap. The film is a dark comedy revolving around a SoBo mother-daughter duo whose lives are turned upside down when the person they had kidnapped earlier goes missing. Shefali Shah plays Alia’s mother, while Gully Boy actor Vijay Varma essays the role of her opprobrious husband. Malayalam actor Roshan Mathew also plays a pivotal role in this Jasmeet R. Keen directorial, set to hit Netflix screens mid-this year.

Radhika Apte is booked and busy

Radhika Apte, who has had only one release, OK Computer last year, is set to have as many as four films hitting screens one after another in 2022. The Sacred Games actress will make her comeback to Netflix with Vasan Bala’s comedy-thriller, Monica, O My Darlings, in mid-this year. She plays a leading role alongside Rajkummar Rao and Huma Qureshi in this crime drama in which a young man desperately tries to make it big with some unlikely allies and a dastardly, diabolical plan to pull off the perfect murder. Radhika will then become a housewife-turned-undercover agent in Anushree Mehta’s spy-entertainer, Mrs. Undercover. The film, which also stars Sumeet Vyas and Rajesh Sharma, is currently in post-production and will likely be released on a streaming platform.

Radhika’s third release of this year will be the Hindi remake of the Malayalam psychological thriller, Forensic, directed by Vishal Furia. The actress plays a senior police officer leading an investigation team in this crime-thriller headlined by Vikrant Massey, who plays a medico-legal advisor. Rohit Roy and Prachi Desai also star in the roles of Vikrant's elder brother and his forensic intern, respectively, in this Hindi remake. This film is also expected to be released directly on an OTT platform. Radhika will finally end the year with the biggie, Vikram Vedha, which releases in theatres on September 30. She plays a lawyer in this Hrithik Roshan and Saif Ali Khan-led neo-noir action thriller. The film is the remake of Pushkar-Gayathri’s 2017 Tamil film, starring Vijay Sethupathi and R Madhavan.