Touted to be Bollywood’s ‘Takle ki asli aur peheli film’, Abhishek Pathak’s Ujda Chaman teaches the importance of self-love. Starring Sunny Singh and Maanvi Gagroo in lead roles, the film is an out and out drama-comedy based 30-year-old bachelor Chaman Kohli (Sunny), a Hindi lecturer with premature balding, in search of a beautiful wife. After several rejections and a major heartbreak, his journey from embarrassment to self-acceptance will make a place in your heart.

The film starts off with Chaman’s parents (Grusha Kapoor and Atul Kumar) stressing over their ‘not so young’ son’s marriage after they are given a deadline to find him a bride soon or make him celibate forever. As a college professor on weekdays and a bachelor on weekends, Chaman picks up the right notes soon in the film. Maanvi joins the story in the second half as Apsara Batra, an overweight and extremely confident girl. As a fun-loving and jolly girl, she takes over to teach Chaman a lesson on self-love and self-acceptance. What happens next are day to day practical life situations put together to make a rather slow film. 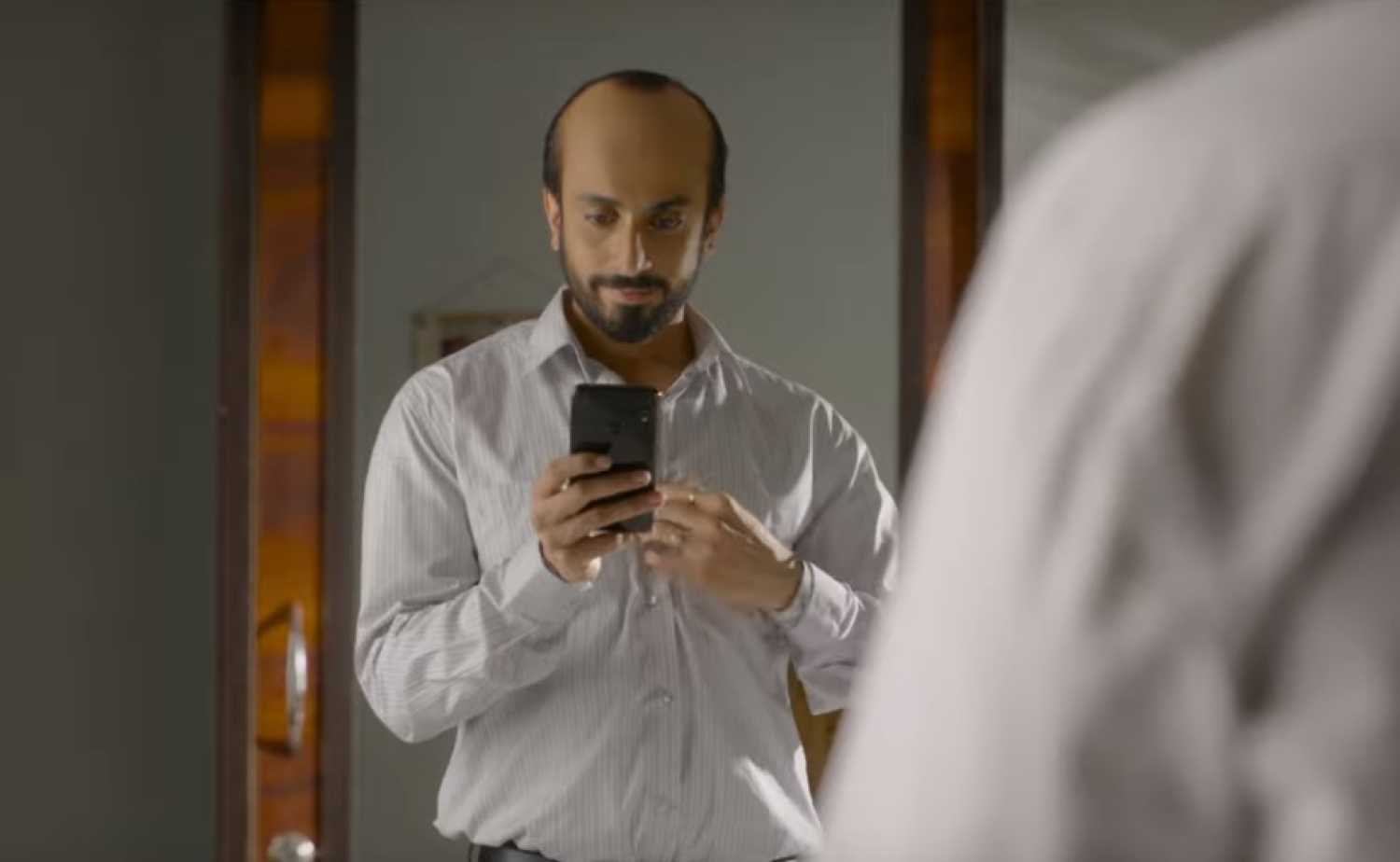 The supporting cast keeps the film going at several points. It is Pandit Ji Saurabh Shukla’s small but entertaining appearance and ‘Ekta Madam’ Aishwarya Sakhuja’s clever moves that keep the audience hooked on. A special shout out to the college clerk played Sharib Hashmi who wins hearts with his “Dillon ki baat karta hai zamana aur mohabbat aaj bhi chehero se hoti hai.” Sunny does a commendable job as he makes us feel his agony and leaves everyone chuckling at some moments too. Maanvi does full justice to her role as she lights up the screen with her chubbiness and cuteness. But while Sunny and Maanvi deliver good performances, their film has its own dull moments in plenty. Ujda Chaman looks unnecessarily dragged at several points. 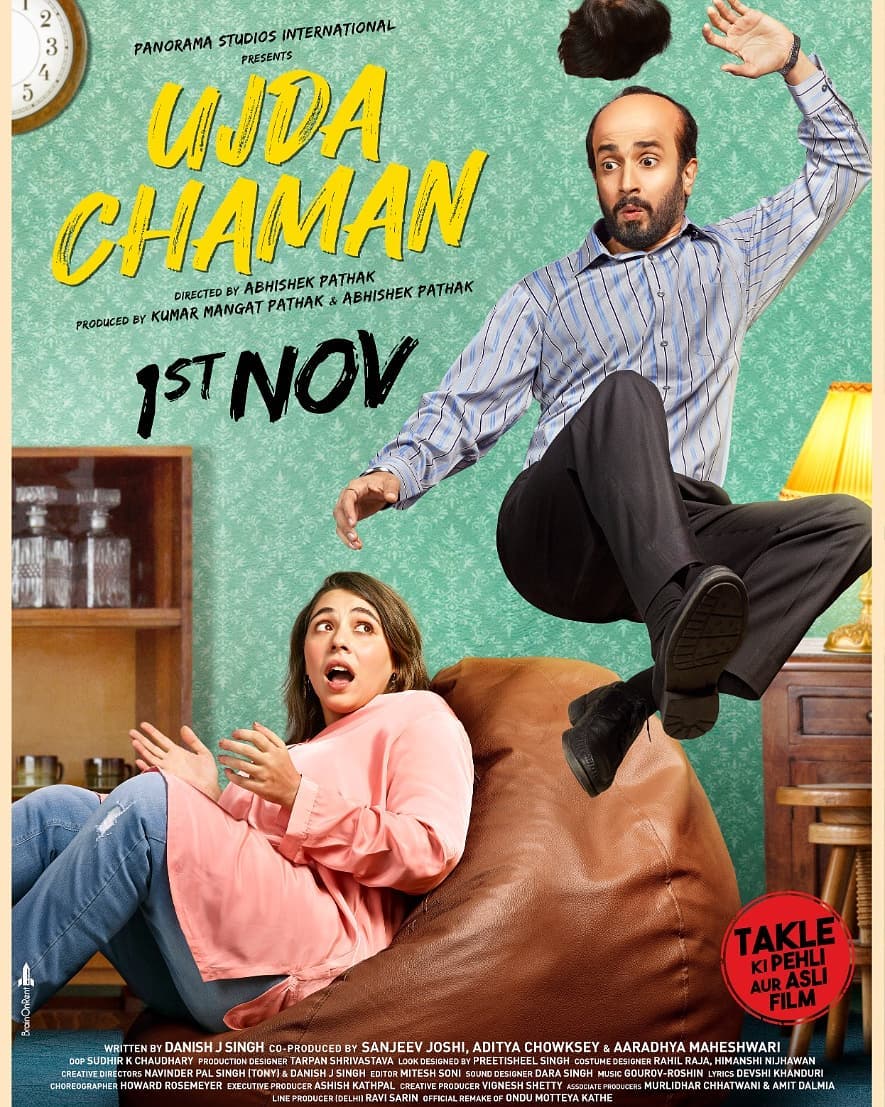 The film has three relatable songs that completely go hand in hand with the storyline. With not much background noise, Ujda Chaman makes for a comfortable watch. The film’s writing, direction and execution are to the point and impressive. The dialogues, however, could have been funnier and crisp. The one thing that deserves all the appreciation has to be the filmmaker’s idea to narrate tales that are relatable.