The unusual pairing of Athiya Shetty and Nawazuddin Siddiqui in Debamitra Biswal’s Motichoor Chaknachoor is to look out for. The rom-com takes the audience on a fun ride with impressive punch lines and interesting dialogues.

Motichoor Chaknachoor revolves around a man named Pushpinder Tyagi, 36, employed in Dubai who has just returned to his family in Bhopal and is desperate to tie the knot as he feels he is getting old. Athiya plays a girl named Anita aka Annie who is determined to get married to only an NRI at any cost. But she just does not have the luck. Meanwhile, her neighbour, Pushpinder cannot find a girl because of his mother’s heavy dowry demands. At the behest of her aunt, Annie sees Pushpinder as a potential groom, and that’s where the fun begins. 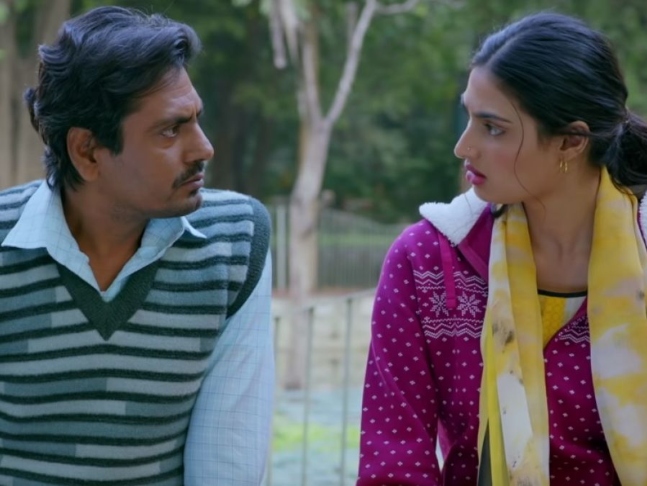 Looking at Nawazuddin Siddiqui’s body of work, one can clearly see that his remarkable rise to fame in Bollywood has been through his intense portrayals. However, in Motichoor Chaknachoor he dons a different hat. He is seen in a hilarious role, comfortably. His comic timing is commendable. Athiya as Annie is the surprise package in this film. She is bold, determined and daring. The actress' MP dialect is as good as her expressions and acting skills. Even the supporting cast is in good form. Special mention to Karuna Pandey as Annie’s mausi. The humour is rough at times, poking fun at weight and age; however, it is all blended in well.

Talking about other elements like music and songs, they work well with the script. The direction also seemed good, all thanks to the actors who gave the best support to the film. The background score is great, while the editing and screenplay seem okay. Athiya and Nawazuddin feed us ‘shadi ka anokha laddoo’ in this hilarious rom-com. 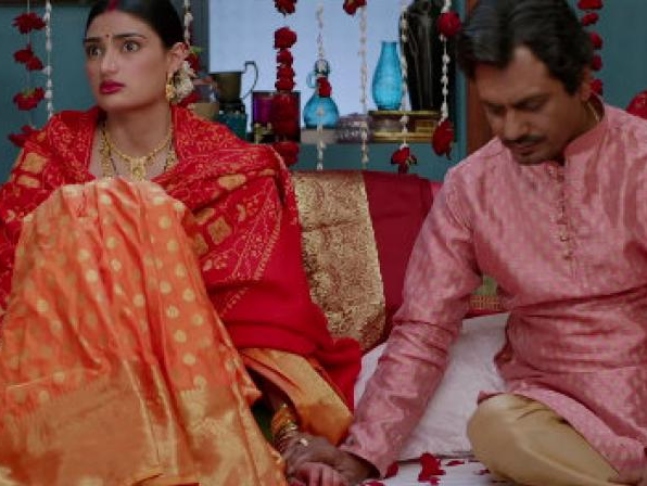