Music is powerful, soulful, has the healing power and can effect a change across the world. However, it is immensely difficult to translate the concept on the big screen and requires certain nuance and exceptional dexterity to accomplish this feat. Unfortunately music maestro AR Rahman, the writer, producer and composer of 99 Songs is not skilled in this department. The narrative of this romantic drama is fused together with not 99 but 14 songs which is shot beautifully and but lacks in the story department. 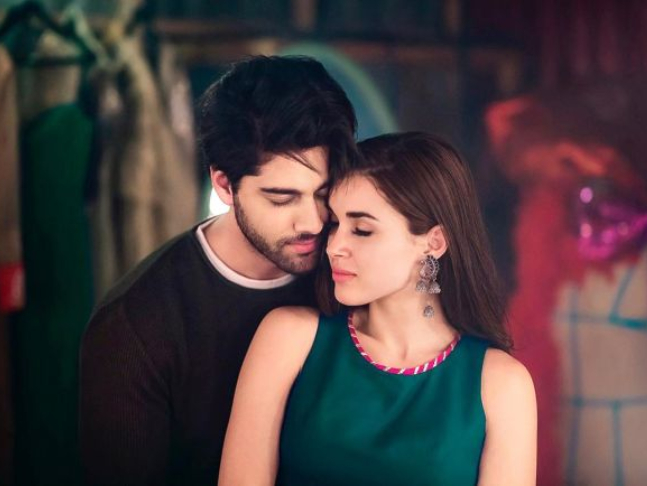 RECOMMENDED READ: ‘Writing even one song is very difficult,’ says AR Rahman as he discusses creativity and hardship for his film 99 Songs

99 Songs is the story of a struggling musician Jay (Ehan Bhat) with a tragic childhood, which we learn through montages and flashbacks as the story progresses. His father detests music and does not support him in his pursuit of music but he still finds his calling. However, his adulthood is also marred by the fact that he needs to overcome a challenge posed by the father of the girl he intends to marry. Jay is in love with a mute girl, Sophia Singhania (Edilsy Vargas), the daughter of a rich industrialist who doesn’t believe that Jay’s musical career can fend for his daughter. However, when Jay stands his ground of marrying Sophia, her father lays down a challenge for him- compose 100 songs and then can come to ask for Sophia’s hand in marriage. 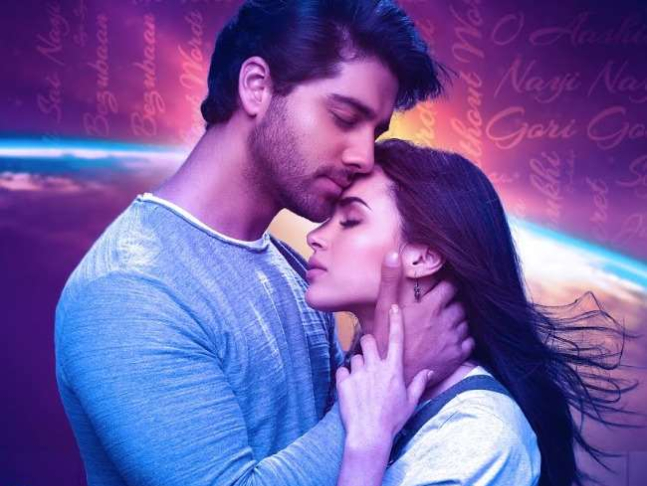 99 Songs showcases Jay’s journey to achieve his quest which turns both his and Sophia’s world topsy-turvy. Yet, the couple reunites overcoming infidelity rumours, misgivings, deceit, self-doubt and hardship is what the rest of the plot is about. 99 Songs is a visual spectacle especially for someone who is musically inclined and each scenario is boosted by Rahman’s score and songs. However, the film’s undoing is it’s done to death script and the familiar tropes. 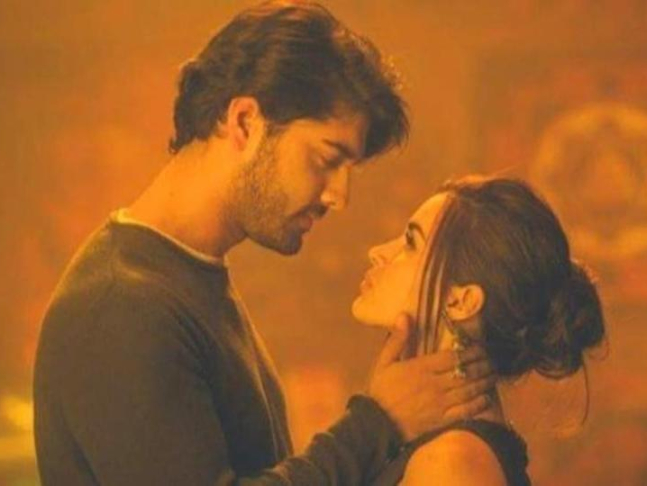 Ehan Bhat looks dreamy and his impassioned performance, as the lost soul who is trying to find himself through music earns brownie points and complements Rahman’s score to the T. However, his act is let down by a soppy and lackluster storyline. On the other hand, Edily’s Sophia is a woman without any agency. Her character’s muteness not only makes her silent but also makes her a victim who is unable to fight back. Yet, she tries her best and does create an impact with her silent performance. Rahul Ram, Lisa Ray and Manisha Koirala play pivotal characters that try to nudge Jay’s story along.

Vishwesh Krishnamoorthy’s direction is decent and on predictable lines. Some portions are visually stunning but many portions drag and give a monotonous feeling. The film’s snail pace is excruciating and makes one lose focus. Tanay Satam’s and James Cowley’s cinematography is what makes the film a brilliant, visual feast. Their cinematography demands a theatrical experience which would have marred the film had it released digitally. Music is what sustains 99 Songs and for that we definitely need to thank Rahman and his genius.

Antim-The Final Truth Review: Salman Khan and Aayush Sharma battle it out in a shoddy remake of Mulshi Pattern