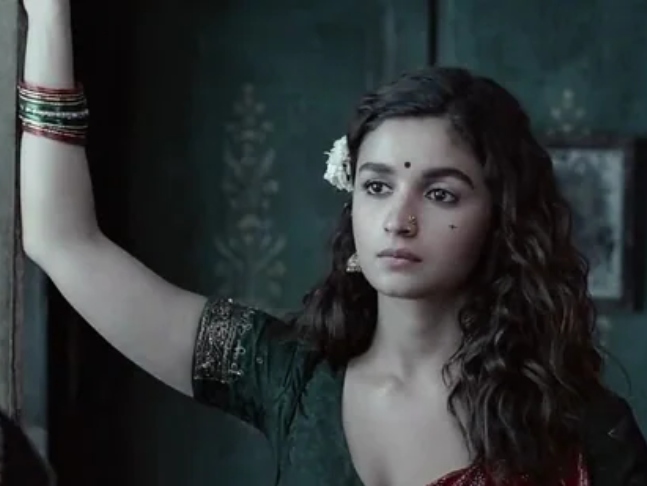 Sanjay Leela Bhansali’s world is much larger than ours. Be it Queen Padmavati’s opulent palace or Mumbai’s notorious red-light area Kamathipura, he adds his Midas touch, painting a visual spectacle. SLB’s magic is unmatched and his new release Gangubai Kathiawadi is proof. Opening the door to the city’s oldest and largest red-light district, the filmmaker brings alive the story of Ganga Kathiawadi (Alia Bhatt), a young aspiring actress whose dreams are ruled by the yesteryear actor Dev Anand.

The daughter of a wealthy barrister, Ganga comes to Mumbai (then Bombay) to make her dream of acting in films come true. However, her boyfriend sells her off to a brothel madam. Accepting that life has pushed her into prostitution, Ganga surrenders herself to destiny. The journey of Ganga to Gangu and then Gangubai begins. Gangubai, toughened by circumstances, takes the position of a kothewali after the demise of the former brothel madam Sheela maasi (Seema Pahwa, brilliant!) who made life hell for all the sex workers residing in her kotha. 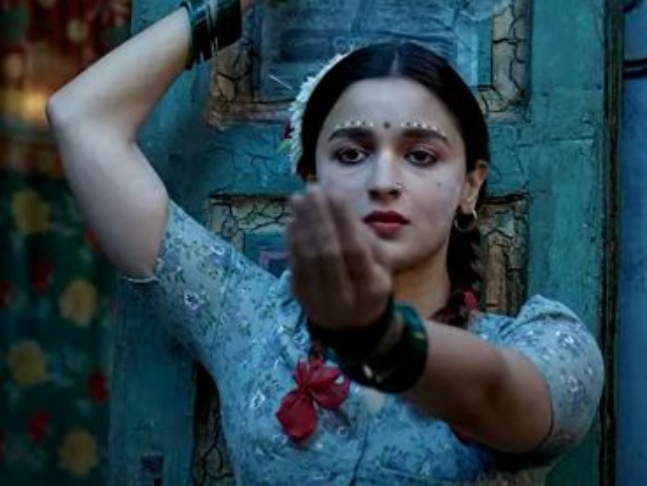 Gangubai, hereon, takes it on herself to empower women in Kamathipura. Her strongest pillar is Rahim Lala (Ajay Devgn), one of the mafia dons of Mumbai who offers protection to Gangu when one of his gang members assaults her brutally, leaving her severely injured and traumatised, physically and mentally too. With his support, Gangu becomes the ‘Mafia Queen’. Amid this, Gangubai falls in love with Afsaan (Shantanu Maheshwari). Love blossoms while Shreya Ghoshal, in her soul-soothing voice, sings Jab Saiyaan in the background. There is tenderness and most importantly consent in their love which was missing in Gangubai’s life. While advocating for women’s rights, Gangubai also fights for the right to education.

Based on Hussain Zaidi’s Mafia Queens of Mumbai, SLB’s biographical telling of a mafia queen’s life is nothing less than a spectacle. The streets of Kamathipura, often avoided by people, are sophisticated and tasteful in his canvas of the 1970s. In his interpretation of Gangubai’s life, the filmmaker embellishes the story with emotions, politics and other minute details that make it appetising. 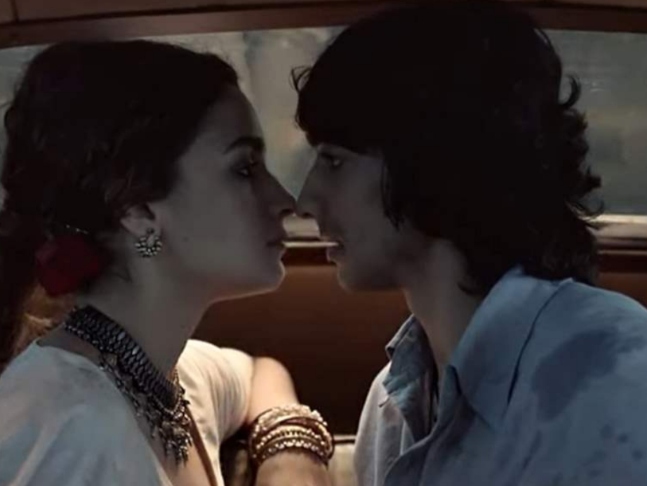 Translating the maverick filmmaker’s vision on the big screen effortlessly is Alia Bhatt. From a joyous young girl to an influential mafia queen, she makes the journey of Gangubai believable. Playing with her expressive eyes, Alia pierces straight into the heart with her interpretation of a prostitute turned social activist. Sold to prostitution by her boyfriend, Gangubai, bows down to her fate as she summons men with whispers as the day comes to an end. Cut to the time when she promises to ‘steal the rose attached to the Prime Minister's coat’, Alia makes every moment clap-worthy.

Without undergoing any physical transformation or use of prosthetics, Alia shows the evolution of Gangubai with her mannerisms, body language and eyes. Channeling the aura of a brothel madam turned social activist, she succeeds in leaving behind an indelible impact. Alia is like poetry in motion in this Sanjay Leela Bhansali world. Keep your whistles and claps ready, especially for Gangubai’s Azad Maidan speech and her interaction with a school’s principal. She gracefully carries the entire film on her slender shoulders. Ajay Devgn, as Gangubai’s sworn brother Rahim Lala, gives a solid performance in his brief yet dignified role. Seema Pahwa as the ruthless and money-hungry brothel madam acts like a catalyst to the narrative. Shantanu Maheshwari’s Bollywood debut is impactful. He lends a tenderness to the tale. Indira Tiwari as Kamli, Gangubai’s friend, delivers an equally memorable performance. Jim Sarbh, as a ganralist (journalist) is a surprise package. Vijay Raaz as Gangubai’s competitor Raziabai shines but in an underdeveloped character.

Gangubai Kathiawadi is loaded with powerful dialogues. High on drama and emotions, the film doesn’t miss out on lighter comic moments. The production design is first-rate as are the costumes. The music department is under SLB’s control and you can expect the best. Enhancing the visuals with a range of songs, Shreya Ghoshal’s Jab Saiyaan stands out. Jahnvi Shrimankar’s Dholida is the next Garba song of the year. Alia, masterfully, proves why she is a perfect Bhansali heroine in this big-scale Navratri number. Neeti Mohan’s Meri Jaan is a song that’s beautifully shot and executed in a car. Arijit Singh’s Muskurahat plays during the end credits and do wait back to listen to it. 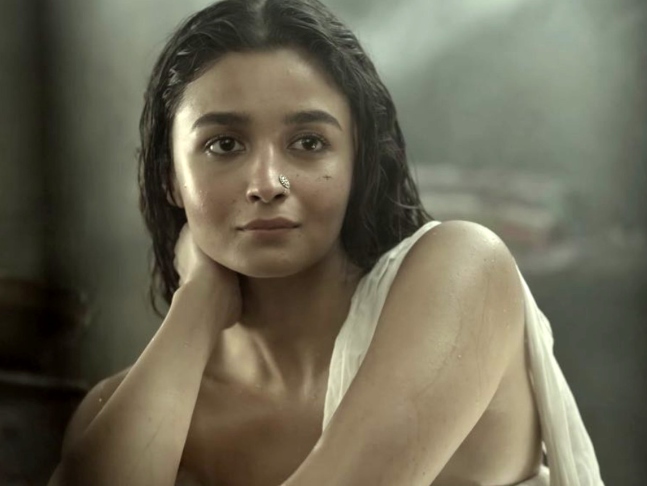