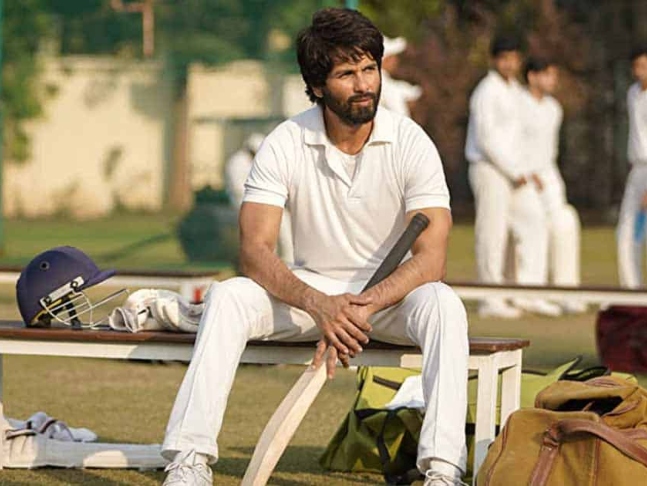 Considering Jersey is a remake, one cannot spot many changes in the story except the fact that the male protagonist has Punjabi dialogues and the female protagonist has a few Telugu dialogues to say. Gowtam brilliantly retells the story of a mid-30s man named Arjun Talwar (Shahid Kapoor) who was the best cricketer in India in his youth. However, at the peak of his career, when he was about to get selected for the Indian national cricket team, Arjun decided to quit the game. The reason is only known to him. 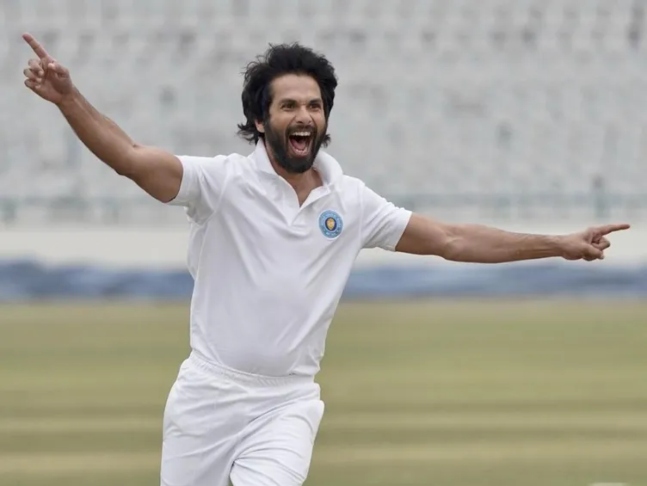 Arjun is married to Vidya (Mrunal Thakur), the daughter of a wealthy man. After welcoming their son Kittu (Ronit Kamra/Prit Kamani), Vidya is burdened with the responsibility of earning for her family's livelihood as her husband has lost his government job after being accused of corruption. Kittu, a cricket enthusiast just like his father, demands a jersey as his birthday gift. However, Arjun is unable to fulfil his demand due to a financial crunch.

Gowtam takes us into the world of Arjun, Vidya and Kittu as they make their way through tough times and other odds. Set in the 80s and 90s, Jersey is a faithful and near-perfect film revolving around the determination of a father who can go to any extent for his son. While most of the audience might have watched the original Jersey considering South films are the current trend, what sets the Hindi version apart is the performance of the primary cast. Right from Shahid's Arjun to Mrunal's flawed Vidya to Pankaj Kapur's supportive coach, every single person has excelled.

Centered around his character, Shahid gets to do the major heavy lifting in Jersey. The actor has not just performed the role of Arjun but wears the character like his second skin. Showing flamboyance in the flashback portions when he was young, he carries a distinct body language effortlessly. Confident on the field and passionately romantic off the field. His transition over the years from a happy person to a depressed, lost and clueless man in his late 30s deserves applause. 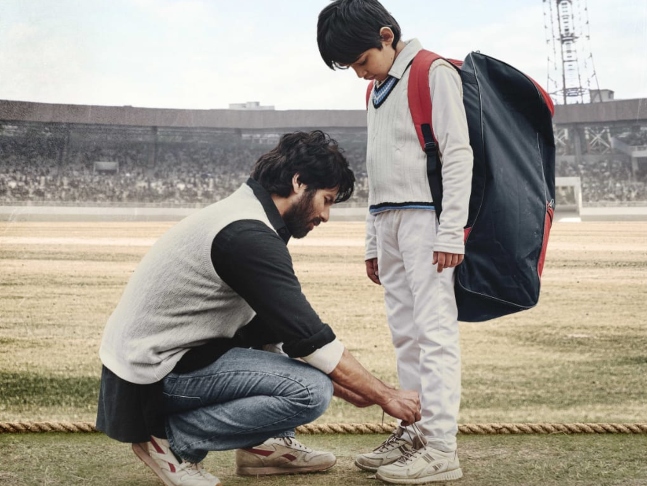 In one of his scenes with his father and on-screen coach Pankaj Kapur, Shahid doesn't make eye contact with the veteran actor highlighting a lack of self-esteem and confidence. Moments later, as he looks up into Pankaj's eyes, one can see the confidence, determination and passion. Also, not to forget, the cricket match scenes are brilliantly executed by the actor. While Shahid shows aggression when needed, his smile has the potential to melt your heart instantly. Needless to say, fathers share a different and special bond with children and Jersey depicts that wonderfully.

Soon after the trailer released, a section of social media users compared the train station sequence to that in the original Jersey and felt Shahid hasn't done justice to it like Nani. However, the actor has proven naysayers wrong. In one of the most crucial and striking scenes of the film, he has delivered a goosebump-inducing act.

Pankaj Kapur as Arjun's coach is unforgettable. Lending strong support to a brilliant film, the actor shows why the role was tailor-made for him. Channelling his inner Punjabi, the veteran actor wins hearts. His scenes with Shahid are nothing less than masterpieces. We hope filmmakers cast the father-son duo often. Mrunal Thakur gets an interesting role to play. Her character Vidya is not perfect but she is neither completely flawed. Burdened by the pressure of being the sole breadwinner of the family, Vidya is someone you can easily find in middle-class Indian families. Juggling between her own desires and her husband's hopelessness, Mrunal gets to play a layered character and she does excel. Some might hate Vidya for being the hurdle in Arjun's cricket, but Mrunal wins hearts.

Ronit Kamra as Kittu is lovable. He holds his own ground as he shares the screen space with renowned names. Prit Kamani as the grown-up Kittu or Ketan is good too. Geetika Mehandru gets limited screen space as journalist Jasleen Shergill but she does a good job.

While Jersey is a near-perfect film, one cannot ignore the basic yet silly errors. Towards the end of the film, Vidya and Kittu attend a ceremony dedicated to Arjun. That's around 25 years after the events highlighted in the film. The actress' character, apart from simple sarees and no-makeup look, doesn't really look like she has aged over the years. The constant usage of 'Babu' by Mrunal for Shahid sounds annoying after a point. 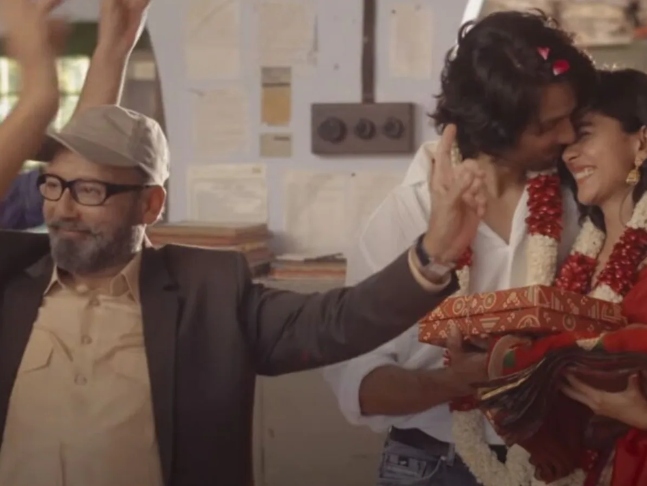 Despite a long runtime, Jersey manages to hold your attention. One can experience a gamut of emotions while watching it on the big screen and Jersey's surely a victory for the makers. Had Jersey been made in Hindi first, it would have surely set a new trend and could have possibly bagged a National Award. Without any second thought, go for Jersey with your loved ones.