Advertisement
HomeBOLLYWOODBollywood ReviewsDhaakad Review: All Kangana Ranaut is doing is changing wigs and oh, some action!

Action-thriller has been the go-to genre in Bollywood for a while now. Joining the bandwagon is Kangana Ranaut’s out-and-out action film Dhaakad. Directed by Razneesh Ghai, the film also stars Divya Dutta and Arjun Rampal in pivotal roles. The film shows Kangana as an unstoppable killing machine. She plays a spy named Agent Agni out to capture Arjun Rampal’s Rudraveer and Divya Dutta's Rohini, who run a human trafficking cartel.

The 2-hour-15-minutes long film opens with Agent Agni (Kangana Ranaut) being on a mission to catch hold of the baddies – mining mafia Rudraveer (Arjun Rampal) and his partner Rohini (Divya Dutta). Agni, who is a master of disguise and adept at combat, is thoroughly guided by her senior Saswata Chatterjee. In her journey to find Rudraveer and Rohini and end their child trafficking cartel, she indulges in some slick action. Agent Agni slings guns, throws some punches and brings down the baddies. With wigs, makeup and her deadly fighting skills, Agni chops down men and even a few blonde hench-women. What happens next are a series of not-so-thrilling scenes that take away from the film. 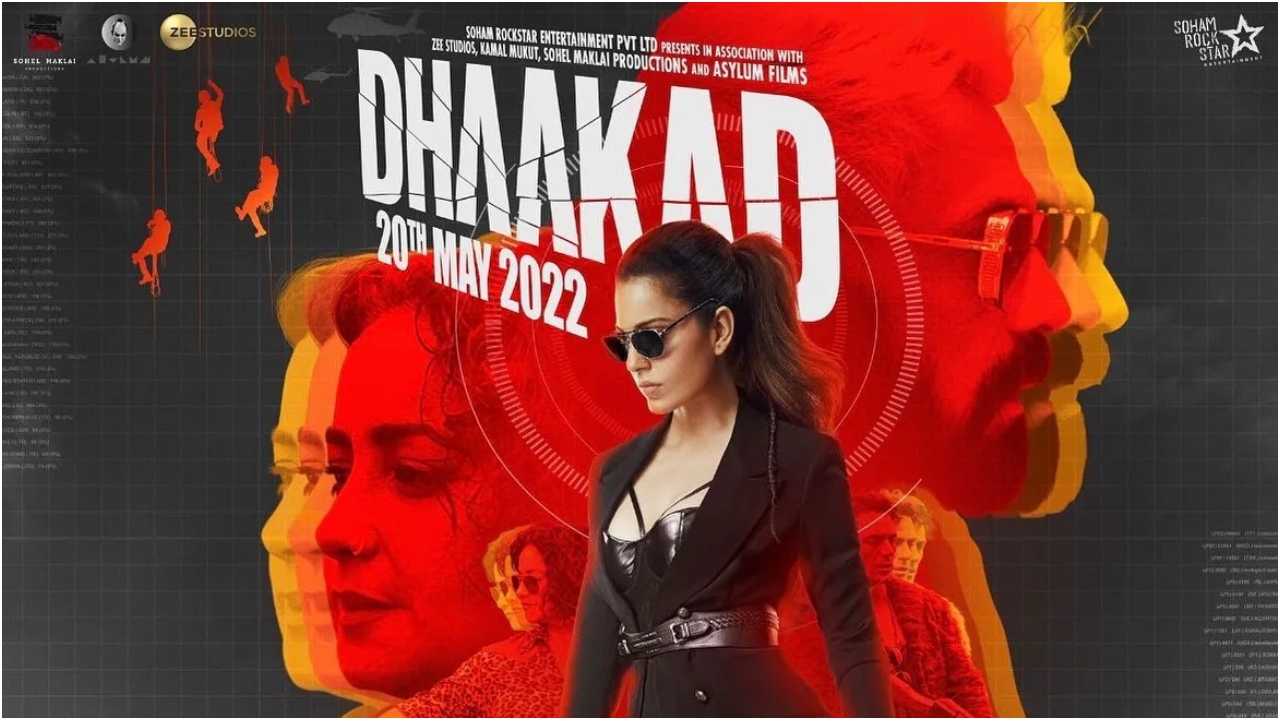 Recommended Read: I was initially scared to do action scenes with Kangana Ranaut in Dhaakad; I could never fight with a girl: Arjun Rampal

Dhaakad is nothing like its name suggests. It is extremely slow, dragged, boring and tries to instill emotions that are too strong for the film. The storyline is confusing with several characters entering out of nowhere and different timelines. The only thing that makes the film bearable to a certain extent is Divya’s character Rohini. The film has a lori ‘Soja Ja R’ which will have your ears burning by the end of the film as it keeps playing in every other scene.

A cast of supremely talented actors is wasted in Dhaakad. All Kangana Ranaut is doing is changing wigs and killing people like it’s nobody's business. Wish Kangana’s action could have done a better job at acting than changing her wigs. That said, her action sequences are the only saving grace for an actress who couldn't even save this non-existent script. Divya as Rohini brings in some material to the film. Her acting and accent are both on-point. Arjun's speech is as unclear as the storyline. He disappoints with his performance.

Razneesh Ghai's direction fails to make an impact and Ritesh Shah's dialogues are nothing by typical. The story by Razneesh Ghai, Chintan Gandhi and Rinish Ravindra is not worth it. Cinematographer Tetsuo Nagata captures the action aptly and gives it a powerful aspect but Rameshwar S Bhagat's editing fails to make an impact. Dhruv Ghaneker's music is anything but a treat to one's ears! In an action-thriller like this, headlined by someone like Kangana, we did not even get to see the bare minimum! 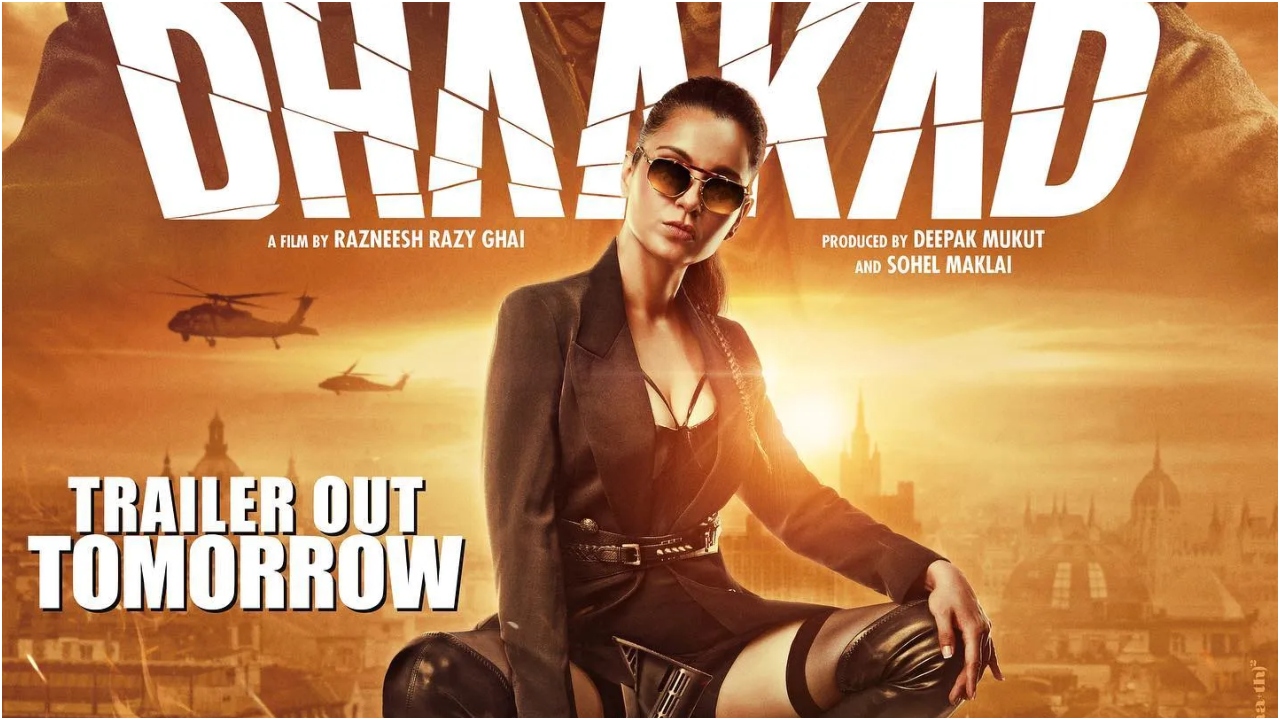