Middle Class Love Review: Prit Kamani, Kavya Thapar and Eisha Singh’s film is an easy-breezy rom-com on the lines of SOTY but with desi values at its core

The latest offering in the rom-com genre Middle Class Love is an easy-breezy romance targeted at the young audience. The film revolves around Mussoorie-based middle class boy Yudi (Prit Kamani) who wants all the good things in life handed over to him on a platter without going through the grind. He wants to be in a fancy school, have the most popular girl in school as his girlfriend and lots of money which will take him away from his middle-class family and parents who count their pennies at every juncture.

Yudi is burdened with a family that is inherently middle class with dad (Manoj Pahwa) keeping a check on the auto metre, mum (Sapna Sand) earning money through tiffin and older brother (Sanjay Bishnoi) giving tuitions. However, Yudi wants to break free and live life on a lavish scale. His ticket to a lifestyle of his choice is Oakwood High where the elite class’ children spend their parents’ money on education.

Yudi sets his eyes on the very-popular Saisha (Kavya Thapar), who drives expensive cars and shows off the riches at every juncture. The third angle to this story is Aish (Eisha Singh) who hates Yudi at sight but begins to melt when he tries to charm her. The protagonists and the other characters quickly fall in and out of love, there are no major strife and there are no pressures of pending assignments and securing good grades in Middle Class Love, which is reminiscent of the type of films this genre caters to. There is nothing groundbreaking that will get the characters come out of their comfort zone and is a lot like Student of the Year, only with few hurdles, yet the film is refreshing with the new faces as protagonists.

Prit Kamani does a swell job with his cuteness and delivers his cheesy dialogues without batting an eyelid. The girls, Kavya Thapar and Eisha Singh are eye-candies and look pretty on screen. However, it is the old-timers, Manoj Pahwa and Sapna Sand who emerge as the real heroes of the film. They bring in the humour, maturity as well as the emotions in the film.

Director Ratnaa Sinha keeps the film easy-breezy as college romances go with the usual tropes of friendship, love, bromance and family values taking precedent. Middle Class Love is a light-hearted comedy that can be watched at a whim if you don’t have anything better to do.

Vadh Review: Sanjay Mishra and Neena Gupta give a masterclass in acting but leave you with conflicted emotions of triumph and despair 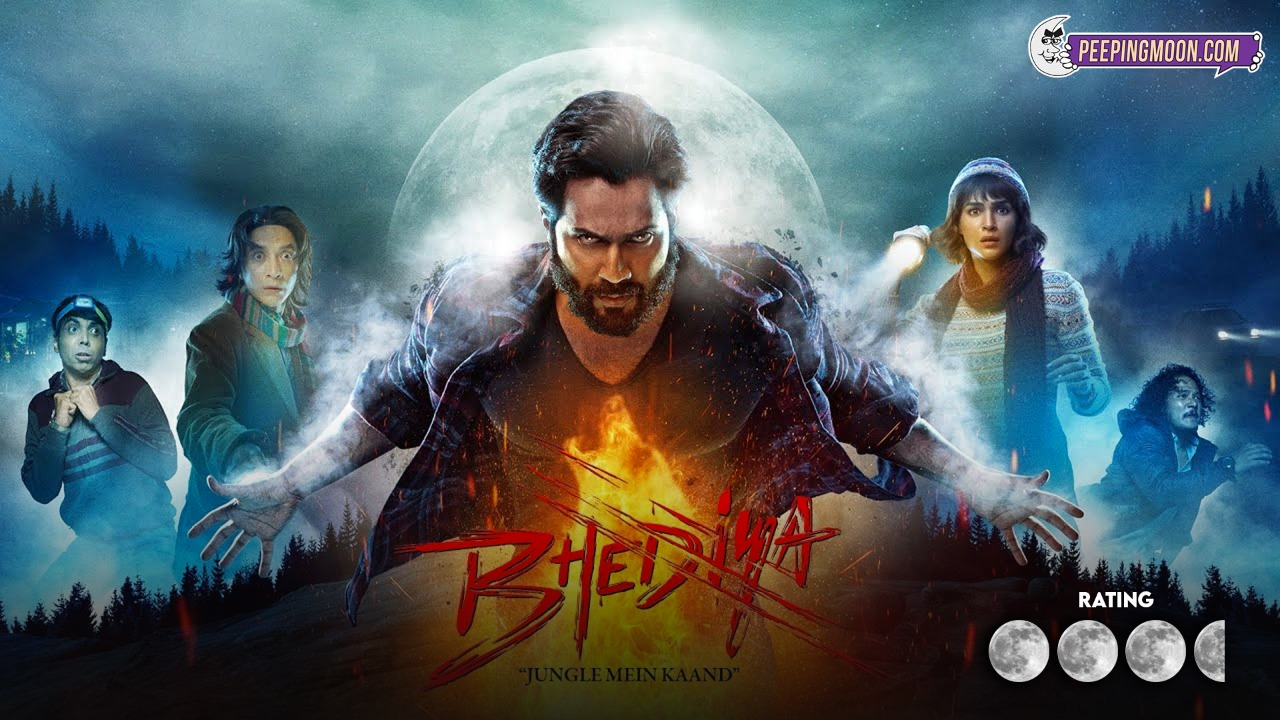 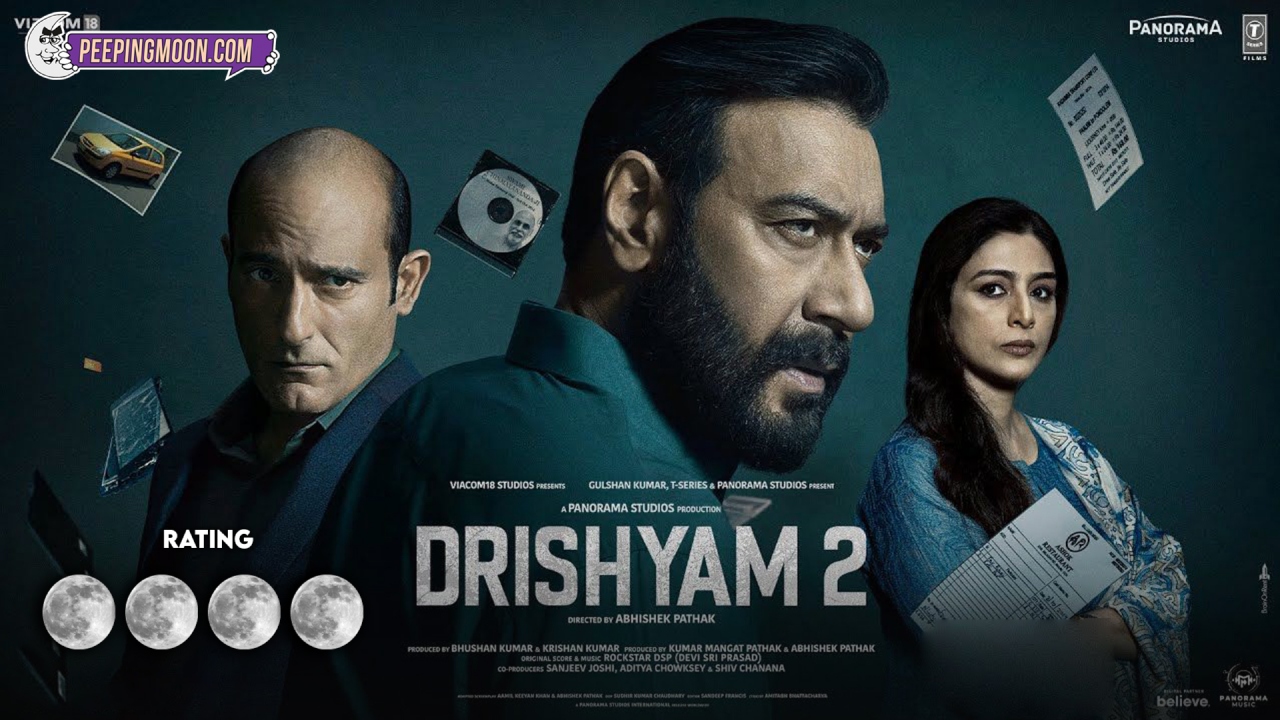 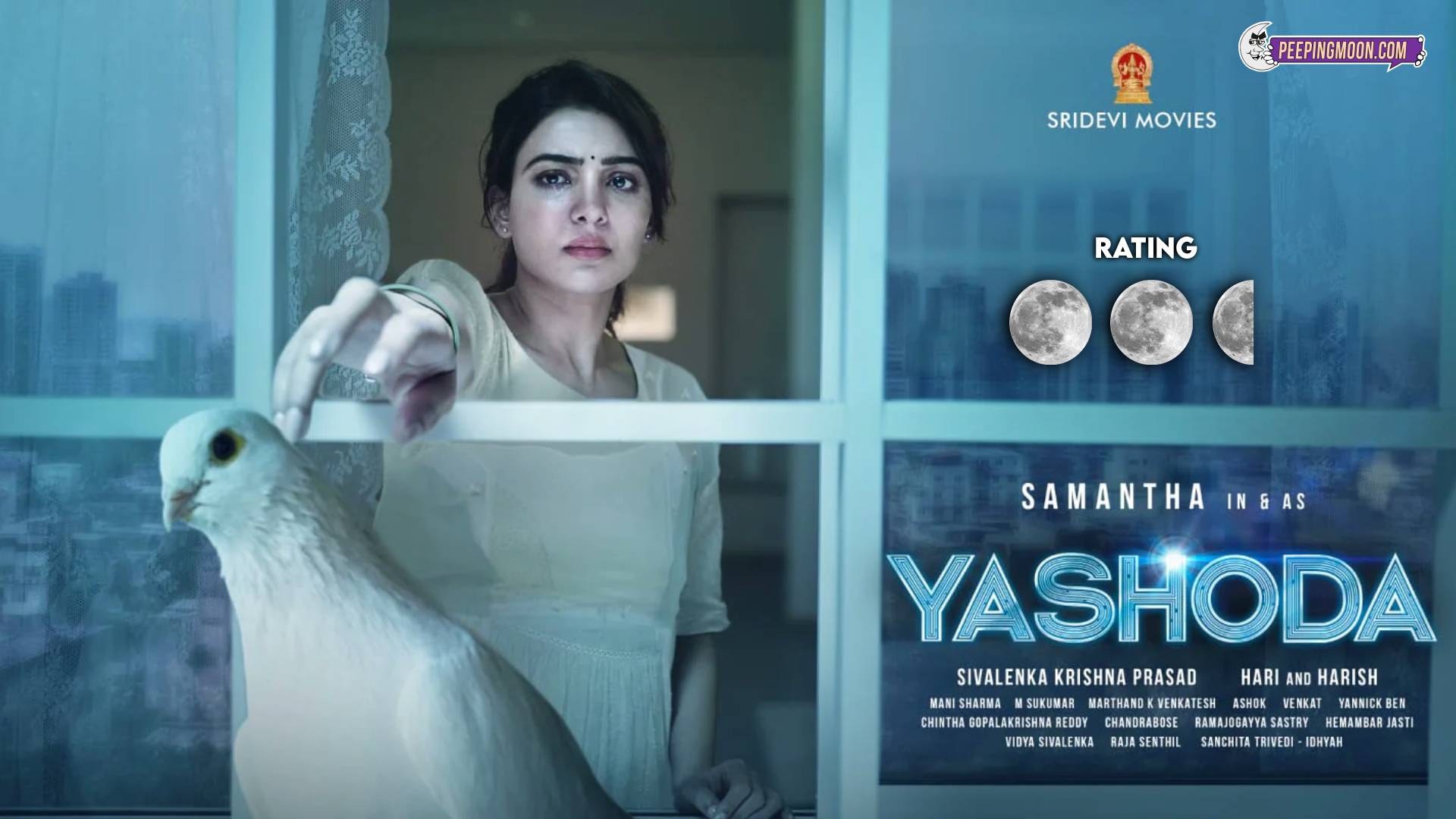