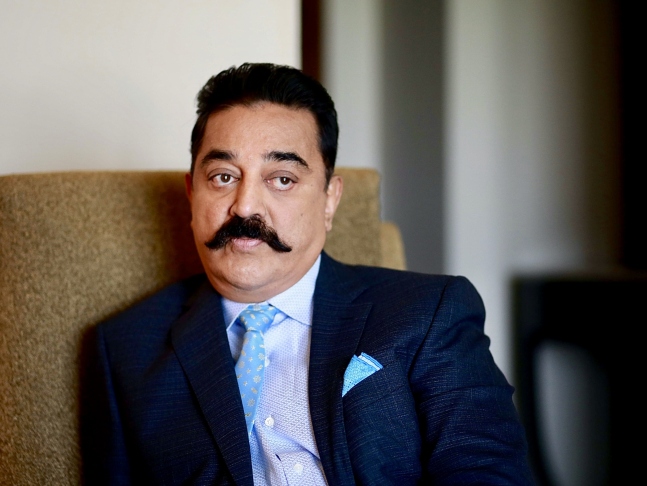 On February 19, a fatal accident on the sets of Kamal Haasan-Kajal Aggarwal-Rakul Preet Singh starrer Indian 2 took the lives of three crew members after a crane came down crashing. The deceased namely, Krishna, 34, an assistant director, Madhu, 29 Chandran, 50 were on the set at a private studio at Nazarathpet in Tamil Nadu when the incident took place. As per reports, the three deceased were inside a box-life structure on top of the crane when its arm crashed down. At the time of the accident, Kamal and Kajal along with the director Shankar were present and witnessed it take place before their eyes. Soon after the incident took place, Kamal was summoned by the Police for inquiry.

Now, in the latest development, Kamal, today, filed a petition in the Madras High Court, praying that the honourable court passes directions to the Tamil Nadu police, asking the body to not harass him in the case pertaining to the mishap that occurred on the sets of Indian 2. In his plea filed through his lawyer, the veteran actor stated that the Police officials were harassing him despite cooperating with them. He also alleged that they kept insisting on him to enact the chronology of events that took place on the fatal night. The case, which came up for hearing before Justice Ilanthiriyan, is likely to be heard this afternoon. 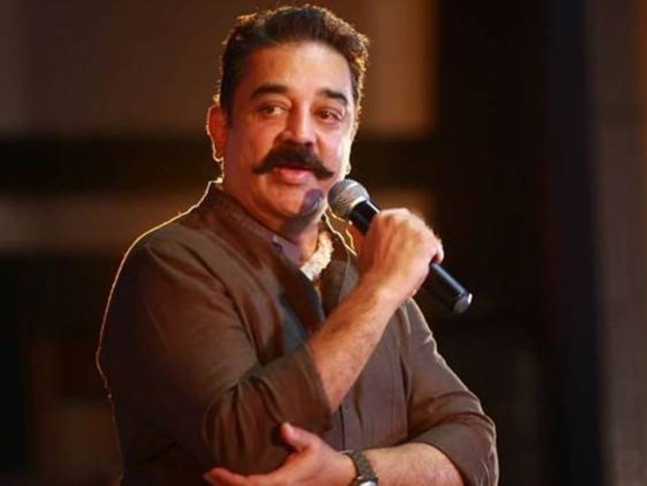 In a statement post the accident, Kamal informed that he will be offering financial help of Rs. 1 crore to the families of the deceased. The production house that is backing Indian 2 also decided to offered Rs. 2 crores as compensation.