Krav Maga martial art instructor and actor Sreeram passed away today in a freak accident. He had made his debut with Sillu Karuppatti. Sreeram, who hailed from Nannilam in Nagapattinam, was a popular martial art exponent in Chennai and was reportedly teaching on the terrace of his house when he suffered a fatal fall. He was 60 years old.

The late actor had taken up Krav Maga, the self-defence art form at the age of 45 years. The martial art form was developed by Israeli defence forces and reportedly he became a sought after instructor in the city. 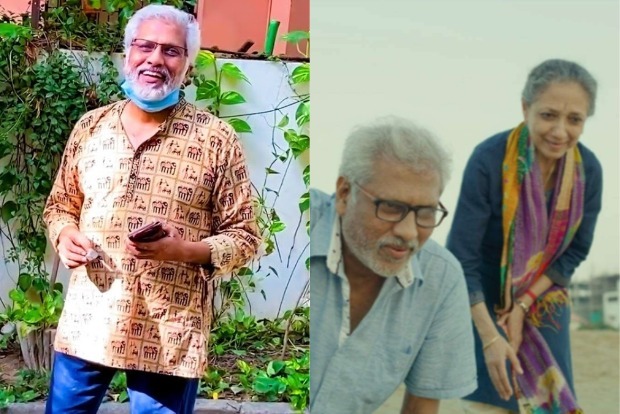 'See you all on Valentine’s Day for a glimpse of Radhe Shyam,' says Prabhas as he unveils his new poster from the film

Drishyam 2 Trailer: Mohanlal strives to protect his family once again in this gripping suspenseful thriller