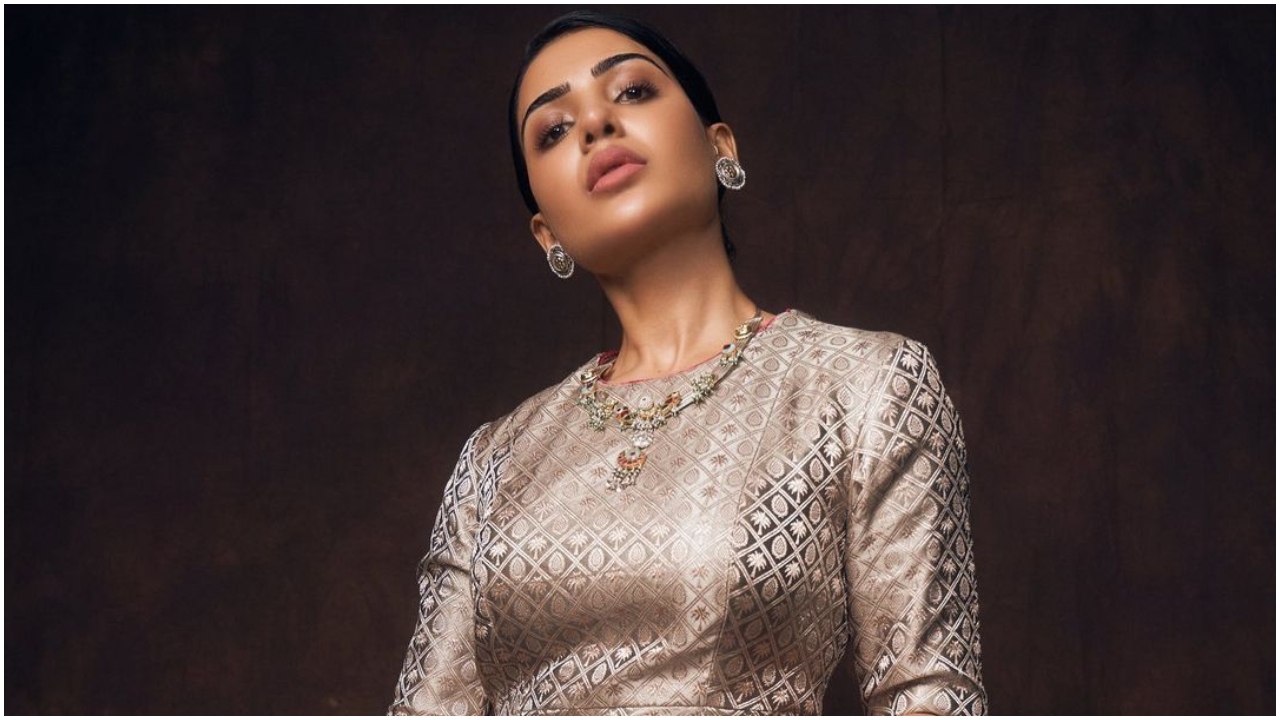 On October 2, Tollywood's 'It' couple and Internet favourites Samantha Prabhu Akkineni (now Samantha Ruth Prabhu) and Naga Chaitanya shook up the news cycle by choosing to announce their break-up, ending weeks of suspense and speculation over the status of their marriage.

Now, over a month later, Samantha has talked about how hard times reveal true friends. The actress shared pictures from what seems to be a pre-birthday night dinner. Filmmaker BV Nandini Reddy and actor Malavika Nair were also seen in the photos. Samantha captioned her post, “Happy birthday @drmanjulaanaganiofficial. I consider myself lucky to have a friend like you. They say hard times reveal true friends. No truer friend than you doc. I hope you know how much you’re loved today. Happy birthday (sic).”

Recommended Read: Days after separating from Naga Chaitanya, Samantha Ruth Prabhu shares first photo of herself on their wedding anniversary

Samantha and Chaitanya announced their separation in October. In their statements, they had said, “To all our well-wishers. After much deliberation and thought (we) have decided to part ways as husband and wife to pursue our own paths."

Speculations around their relationship started when the actress dropped her surname from her Twitter handle.