Nayanthara and Vignesh Shivan to marry on June 9 in Mahabalipuram: Reports 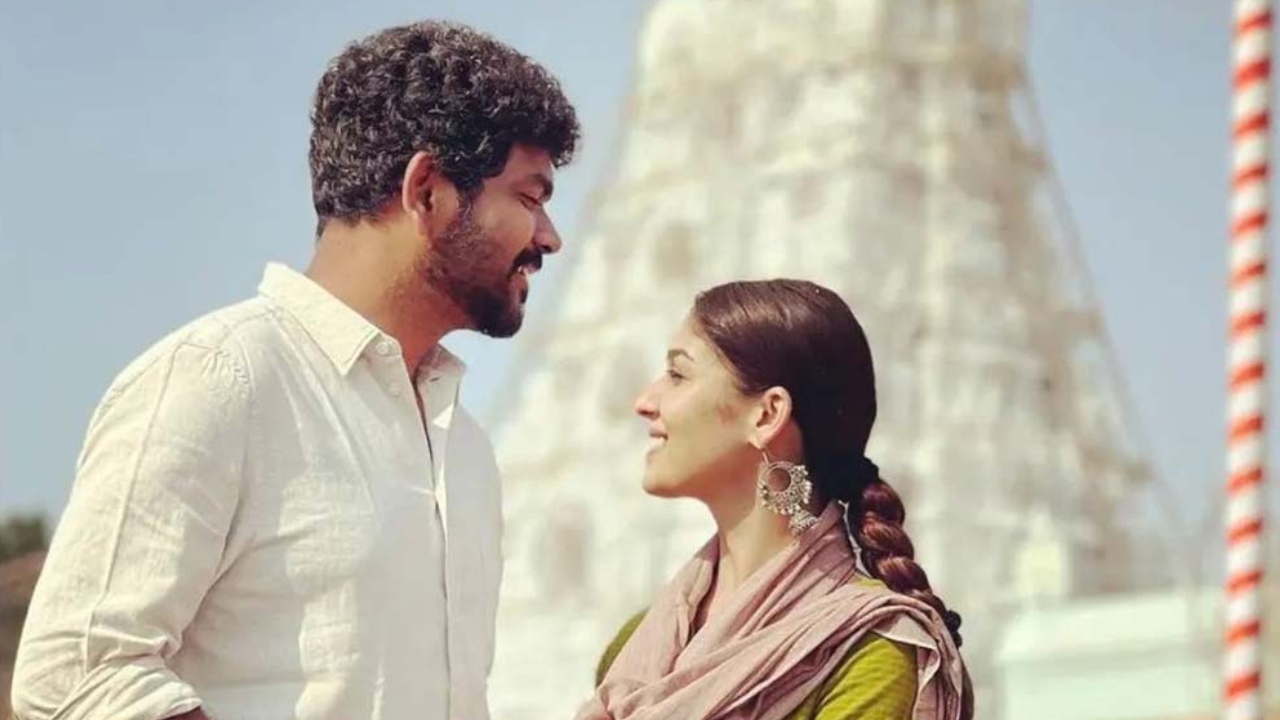 There is a lot being said and speculated about Nayanthara and Vignesh Shivan's wedding. Rumours were rife that the couple will be tying the knot in June in Tirupathi. However, a digital invite to their wedding has gone viral on social media.

Recommended Read: Nayanthara and beau Vignesh Shivan to tie the knot in June this year?

Workwise, Vignesh directed Nayanthara in the Tamil film Kaathuvaakula Rendu Kaadhal co-starring Samantha Ruth Prabhu. They are engaged and the same was confirmed in 2021.