I am getting married to love of my life: Vignesh Shivan confirms tying the knot with Nayanthara on June 9 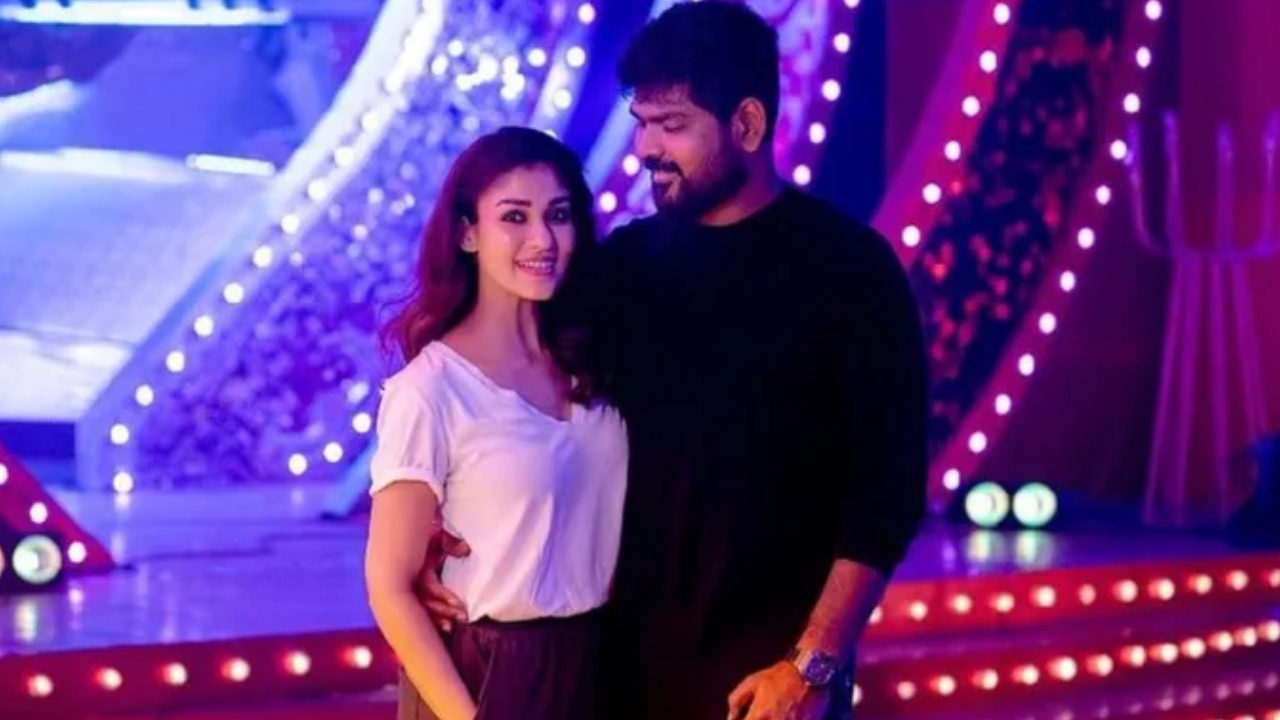 Putting an end to various speculations, Vignesh Shivan has finally confirmed his wedding with Nayanthara. At a press conference, the filmmaker made it official that he will be tying the knot with his ladylove in an intimate ceremony in Mahabalipuram on June 9. While interacting with the media, Vignesh thanked them for supporting him and his work over the years. Vignesh further added that he and Nayanthara will be meeting the media on June 11 to celebrate their wedding.

"Like how your blessings have been there for me professionally, I needed those for my personal life as well. I am moving onto the next stage of my personal life. On June 9, I am getting married to love of my life, Nayanthara. It is going to be an intimate event at Mahabalipuram with family and close friends. Initially, we planned to get married at Tirupathi temple, but due to logistics issues that didn’t happen. After the marriage, in the afternoon, we will share our pictures with you all. On June 11 afternoon, Nayanthara and I will meet you (media) all and we will have lunch together," Vignesh told at the press conference. 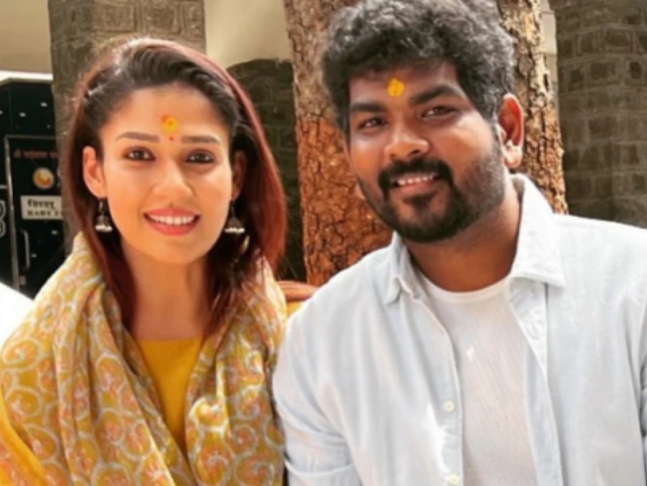 According to reports, Nayanthara and Vignesh's wedding will be documented exclusively for Netflix. Renowned director Gautham Menon will reportedly direct the wedding documentary. However, there is no official word on this.

Nayanthara and Vignesh are engaged and the news was confirmed in 2021.