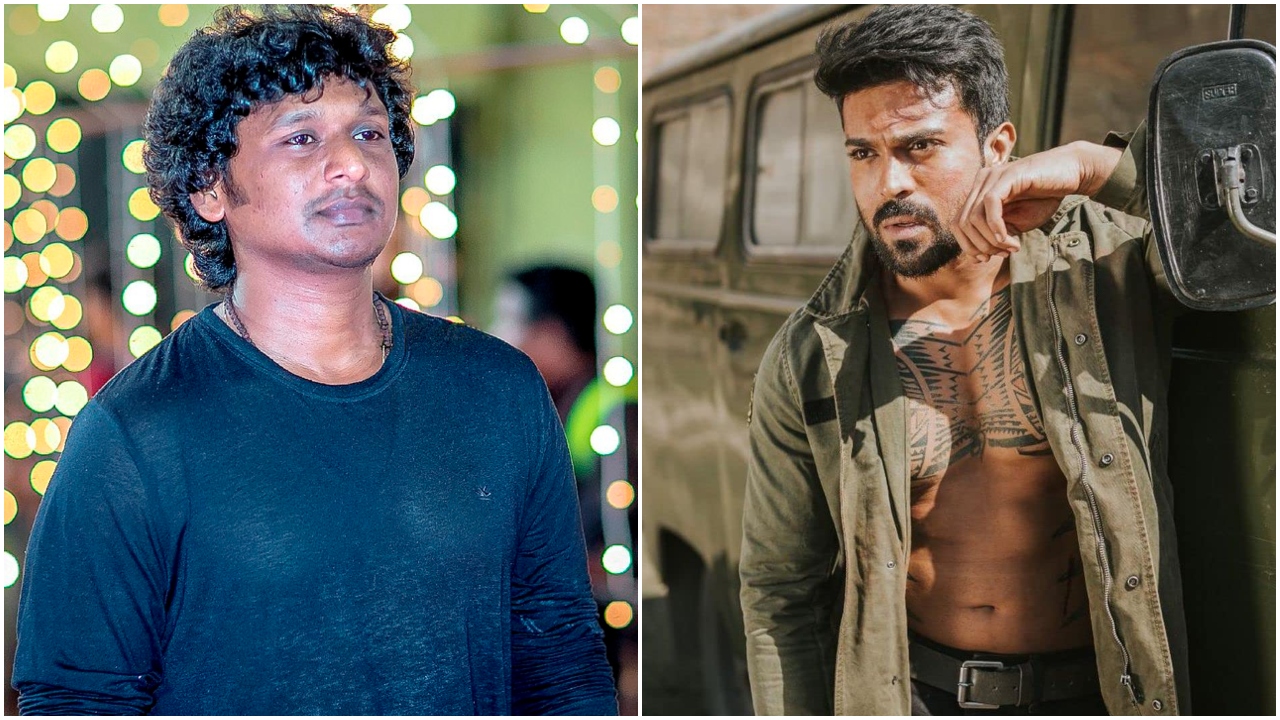 Lokesh Cinematic Universe is the current talk of the tinsel town. After the blockbuster Vikram starring Kamal Haasan, Fahadh Faasil and Vijay Sethupati, fans are eagerly waiting for Lokesh Kanagaraj to direct his next film. It is confirmed that Vikram is getting a sequel. Now, all eyes are on the next part in Kaithi and Vikram universe.

For the unversed, Vikram shares continuity with Lokesh's 2019 blockbuster Kaithi starring Karthi. While it is not a direct sequel, the filmmaker has blended Kaithi with Vikram seamlessly. Now, as per the latest reports, Lokesh has approached Ram Charan for the next Kaithi-Vikram universe film. 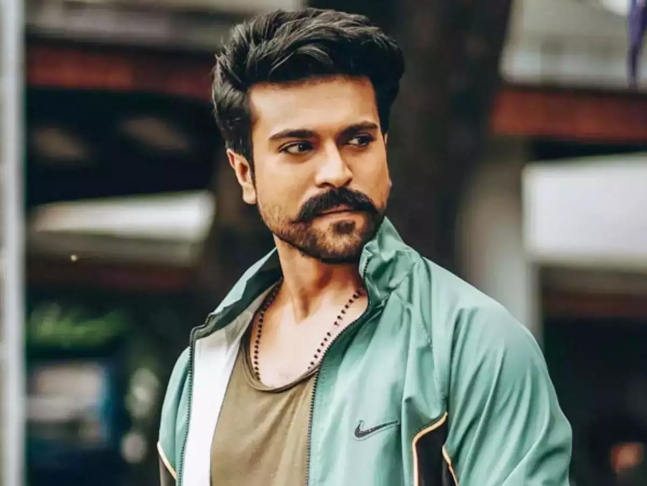 Recently, Lokesh confirmed meeting Ram Charan and narrating a concept to him for an upcoming project. However, details of the project were not shared. Fans are hoping that Ram Charan collaborates with Lokesh.

Workwise, Ram Charan was last seen in SS Rajamouli's RRR. He shared the screen space with his father Chiranjeevi in Acharya.