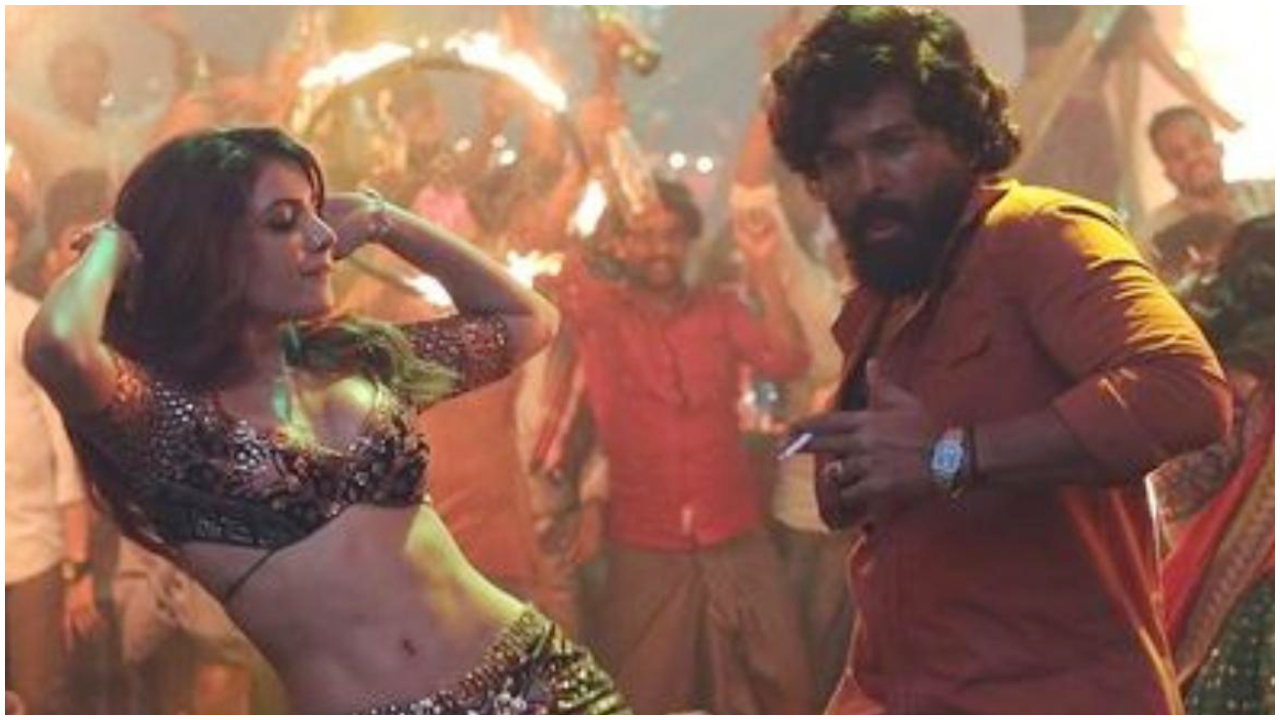 Samantha Ruth Prabhu is the actress ruling the country with her unmatched popularity and versatile outings at work. And the fever of her latest song, Oo Antava, which released over 8 months ago refuses to die down worldwide as a clip of fans at a cricket stadium dancing to the song is going viral.

In a recent clip shared by fans which is going viral on the internet, the attendees of India vs. West Indies 5th T20I cricket match in Florida can be seen vibing with maximum fun to Samantha Prabhu's sensational track from Allu Arjun’s Pushpa: The Rise in Telugu.

RECOMMENDED READ: Koffee With Karan 7: Samantha Ruth Prabhu reveals acting wasn't on the cards for her, says 'came into the profession because didn't have money to study further'

This song broke multiple records worldwide as it launched and everyone was left awestruck seeing The Family Man's Raji in such a hot sensual avatar and clearly, it is still the same rage as it was months ago. As per recent consecutive reports by Ormax, the stunning and talented actress has topped the last 3 featuring the Most Popular Female Star across India, proving that not only does she have an enigmatic charm but also an unparalleled fandom nationwide.

The leading actress is all set to be seen in big ticket projects like Shaakuntalam, Yashoda, Kushi and Citadel along with other unannounced projects.