Chiranjeevi has taken the internet by storm by unveiling the trailer of his upcoming release GodFather. Slated to release in theatres on October 5, the film has got the fans in frenzy. The action-packed trailer does justice to Chiranjeevi’s onscreen person and swag not to mention the appearance of Salman Khan that has definitely increased the excitement. The film is political thriller directed by Mohan Raja where Salman and Chiranjeevi team up to fight the bad guys with style, swag and shrewdness.

Chiranjeevi shared the official trailer of GodFather on social media. The trailer begins with the death of the Chief Minister that spurs the power struggle as to who would take his place. However, the other leaders face a tough adversary when a mass leader returns from jail to take over the political scenario and emerge as the ‘big brother of the big brother-GodFather’. The trailer also features Salman in an extended cameo with all his swag, style and sophistication. Nayanthara who plays the leading lady also features in the trailer as the most-probably CM candidate and an upright politician.

Meet the Most Dangerous & Mysterious Man - The #GodFather ‍#GodFatherTrailer is here
- https://t.co/worcTvnKwD

GodFather is a remake of Mohanlal’s Malayalam hit Lucifer. The original also featured Manju Warrier. GodFather is expected to be more action-packed than the original. It also stars Satyadev, Biju Menon, Murali Mohan and others. Salman plays a character similar to Prithiviraj Sukumaran’s in Lucifer.

GodFather is slated to hit theatres on October 5 and is set to clash with Nagarjuna Akkineni’s The Ghost. 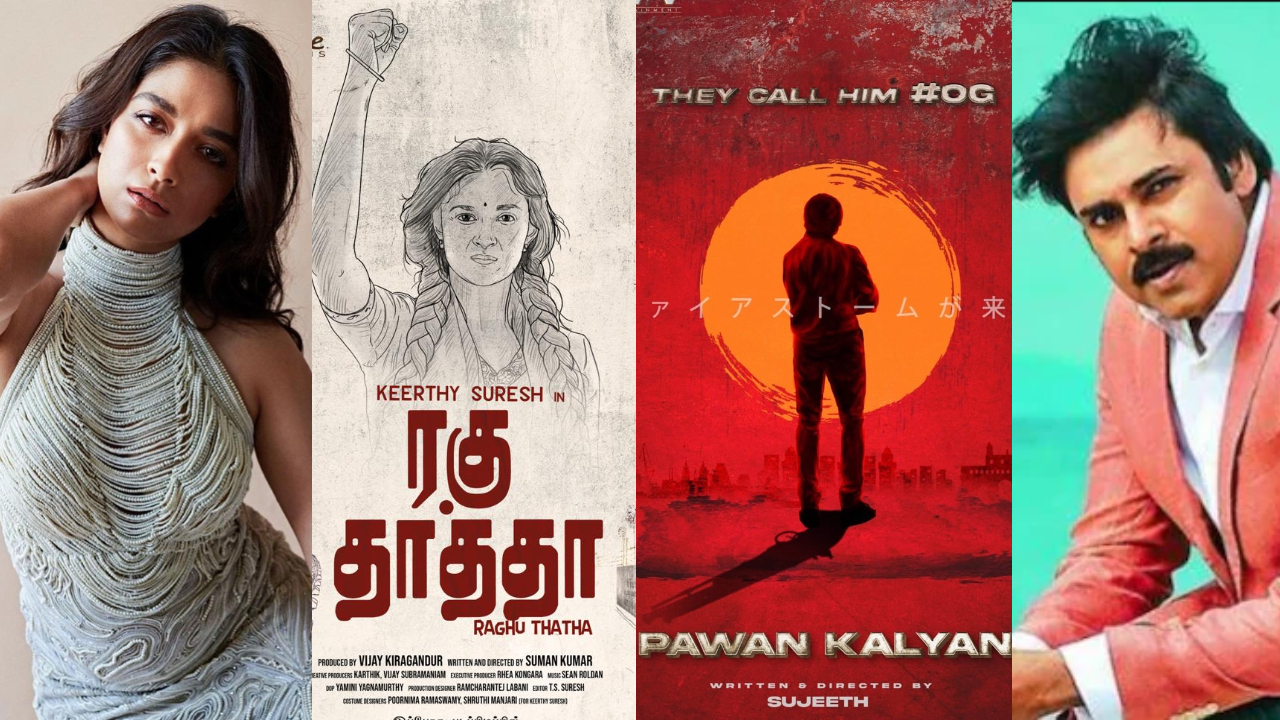