Who Wore It Better: Aishwarya Rai or Mahira Khan

This time, the battle lines were drawn between Aishwarya Rai Bachchan and the stunning cross-border beauty Mahira Khan. The two were seen dressed in the current trend of the season, 'pyjama trend' in red and blue separates by designer Dhruv Kapoor which includes a shirt and a pair of wide-legged pants.

Aishwarya was seen donning the same while the shoot of March edition for Femina magazine. Wide curls, highlighted cheekbones with a dash of bronzer, dramatic eyes and that's how Aishwarya paired her outfit for one of the looks. Styled by Tanya Ghavri, pairing a wide black belt with her outfit and white pop-up rings, Aishwarya pulled oof the look with much panache.

Mahira, on the other hand, wore the same look for The UK Asian Film Festival held in London, paring her pyjama suit with a black overcoat, soft tresses and nude makeup. Styled by Maneka Harsinghani, Mahira did complete justice to the look.

Just like day and night, the two looks were styled with much difference, but the end result = Thumbs Up! 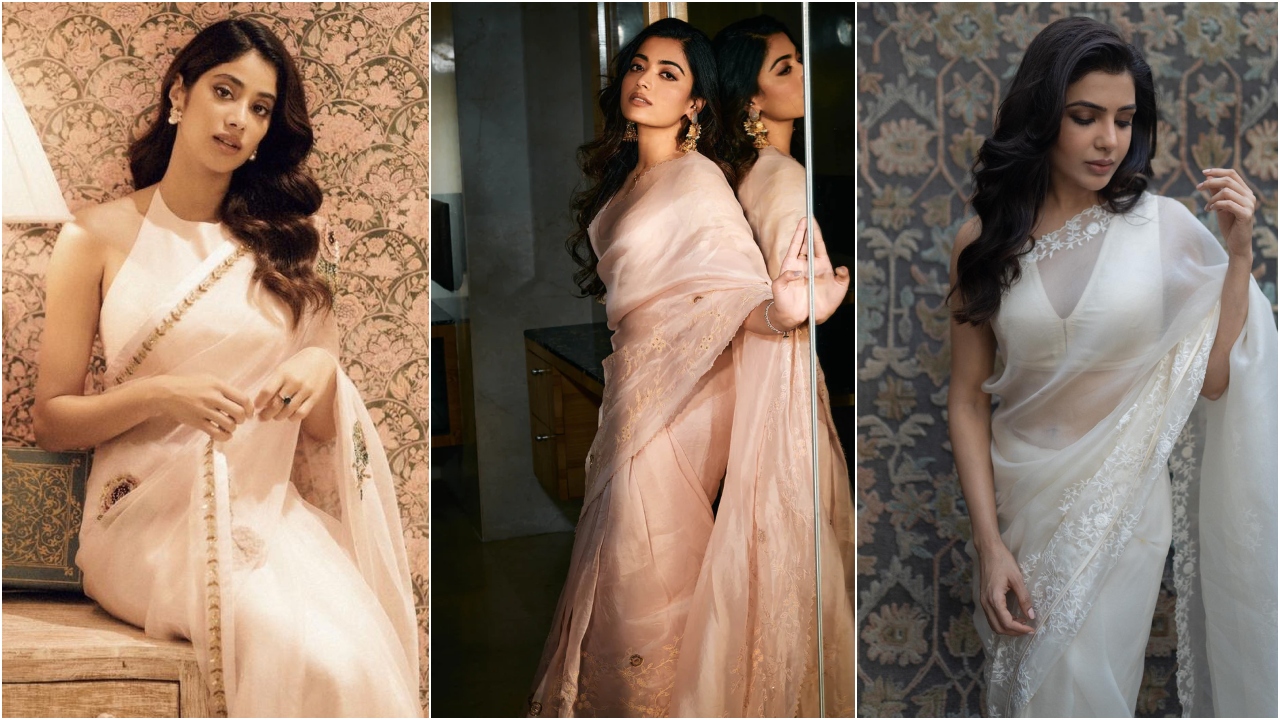 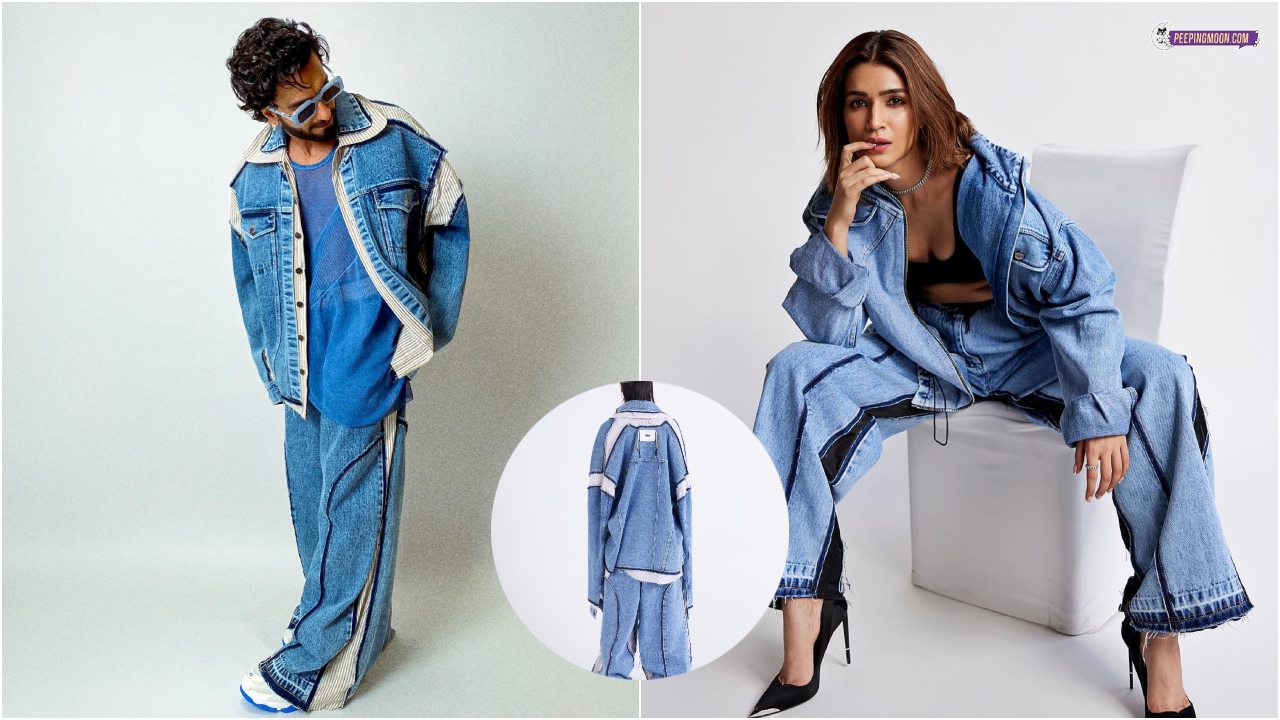 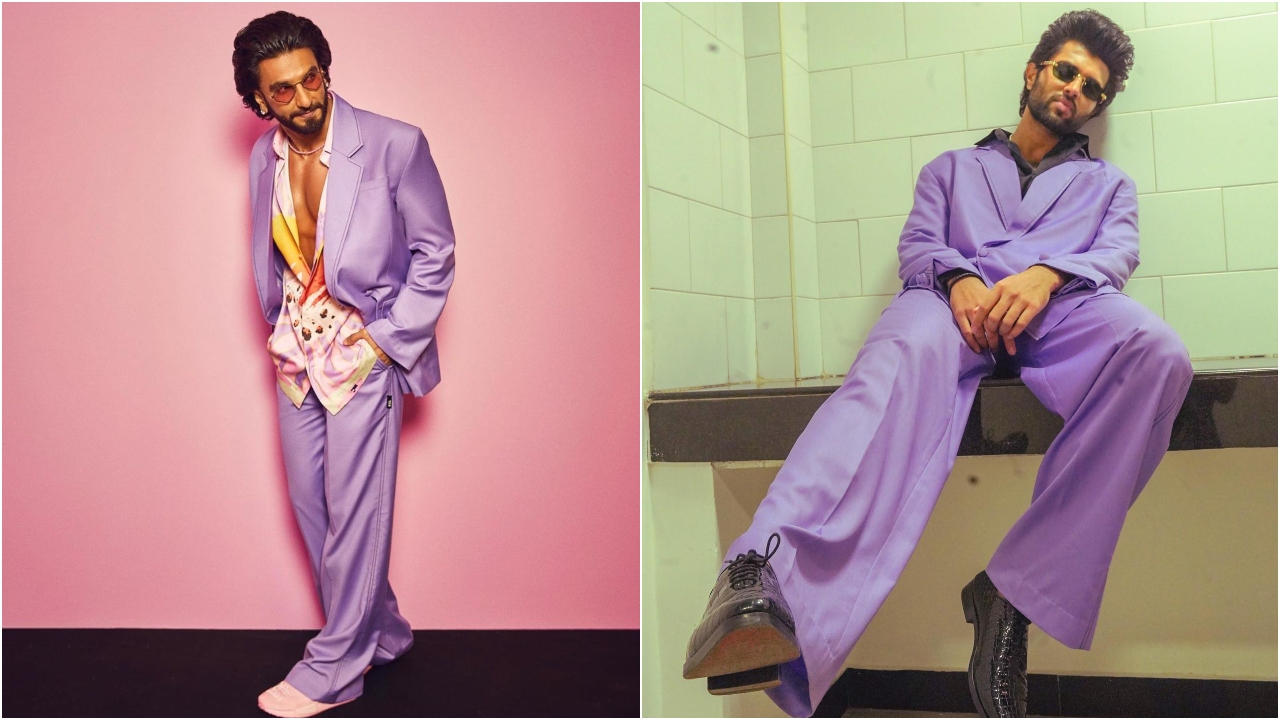 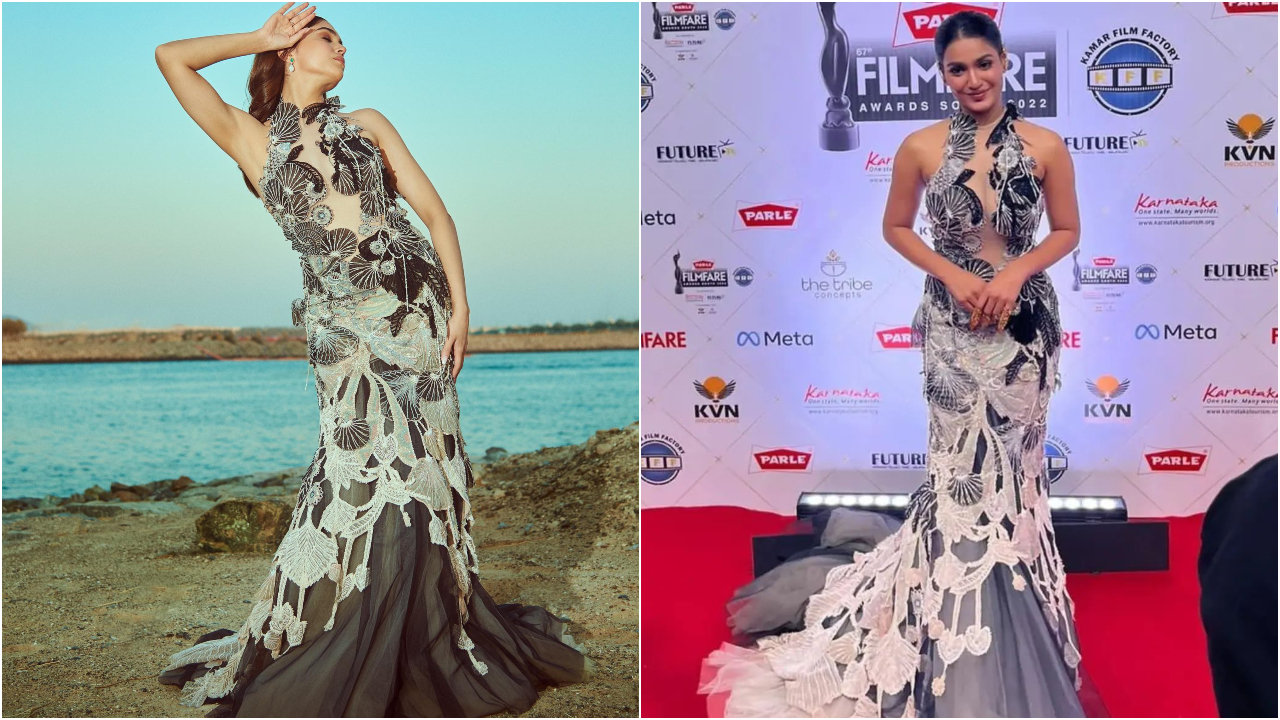 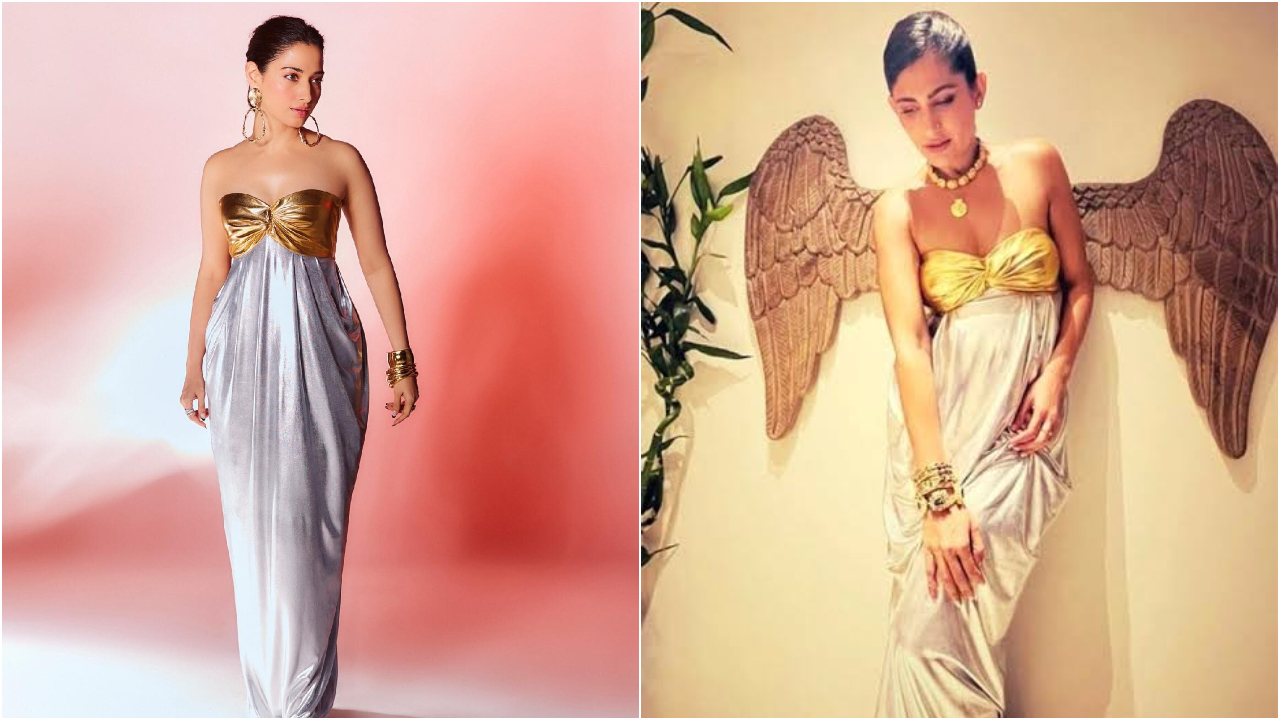 Tamannaah Bhatia's subtlety or Kubbra Sait's glam bam, which diva outshines the other in a metallic Dash & Dot number?