Advertisement
HomeParmanu - The Story of Pokhran

Parmanu - The Story of Pokhran 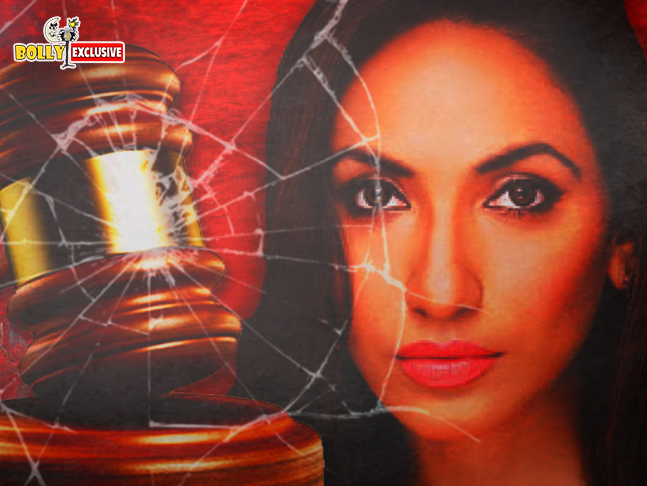 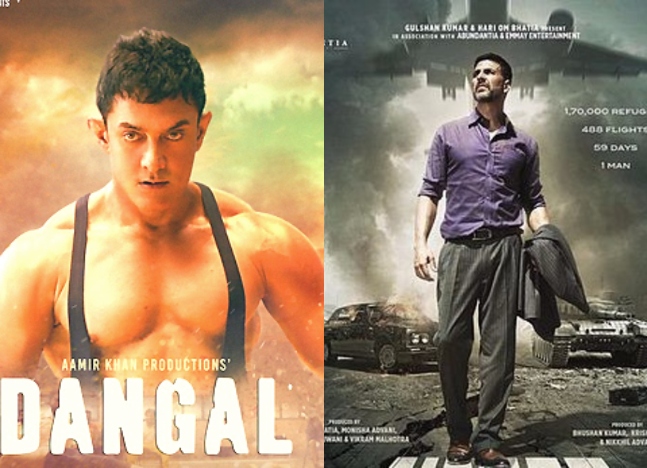 Republic Day 2019: From Kismet, Border to Raazi and URI: How 'Patriotism' in Bollywood has evolved magnificently

Be it the pre-Independence or post Independence era, the Hindi film industry has been consistently portraying the flavour of nationalism Read More 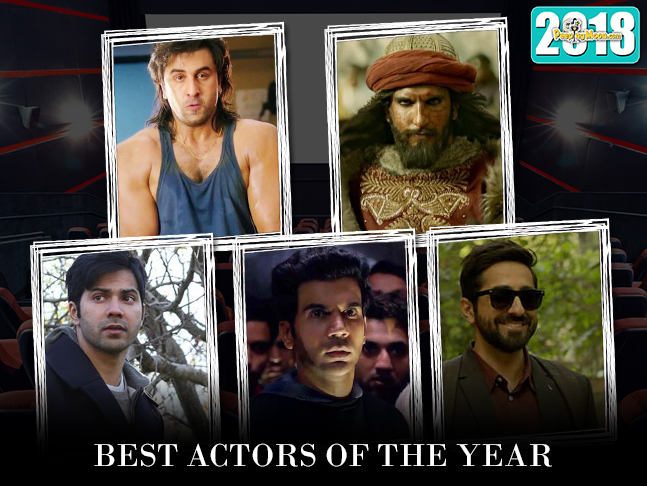 Roles, in these 12 months have ranged from ruthless emperor to a musician pretending to be blind, a superstar mired Read More 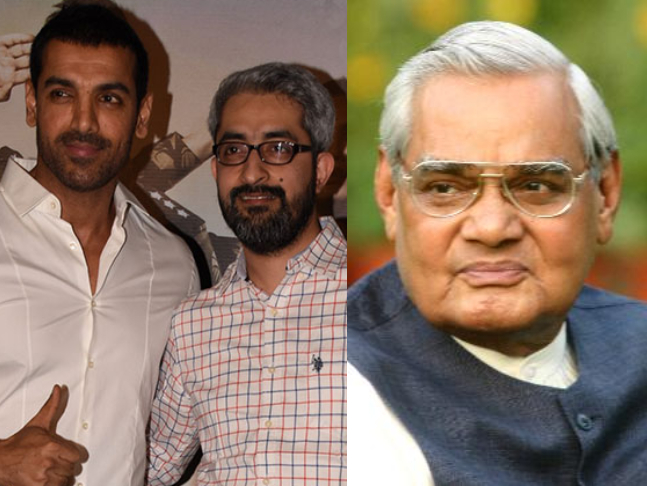 John and I were clear that no actor will play Atal Bihari Vajpayee in Parmanu: Abhishek Sharma

John Abraham will be back with yet another tale of patriotism after the superhit Parmanu: The Story of Pokhran with Read More

PeepingMoon 2018 Half Yearly Report: From Padmaavat to Sanju, films that stayed with us

In the first half of 2018, Hindi film industry appeared like a kid who suddenly starts getting good scores in Read More

John Abraham is back with another tale of patriotism with his upcoming film Satyameva Jayate. This film is the story Read More

‘Satyameva Jayate’ Trailer: John Abraham is back with another tale of patriotism

After the success of John Abraham’s Parmanu: The Story of Pokhran, the actor is back with another film titled Satyameva Read More

I don't think I am worth an autobiography, I have a lot to do: John Abraham

After a long break and being away from the big screen, John Abraham made the perfect comeback with his last Read More

John Abraham dislikes entourage, works on Sundays and is grateful to wife Priya

If you thought the name was quirky, wait for it. Because the cast and crew of 'Mental Hai Kya' are Read More

Sonam Kapoor’s first film post her wedding to businessman Anand Ahuja, The Zoya Factor is all set to roll towards Read More

Sonam Kapoor and Kareena Kapoor Khan’s Veere Di Wedding has proved all the naysayers wrong. The film which does not Read More

'Mental Hai Kya': Kangana plays a voiceover artist while Rajkummar is an entrepreneur