Shah Rukh Khan to make his digital debut soon with a thriller web-series? 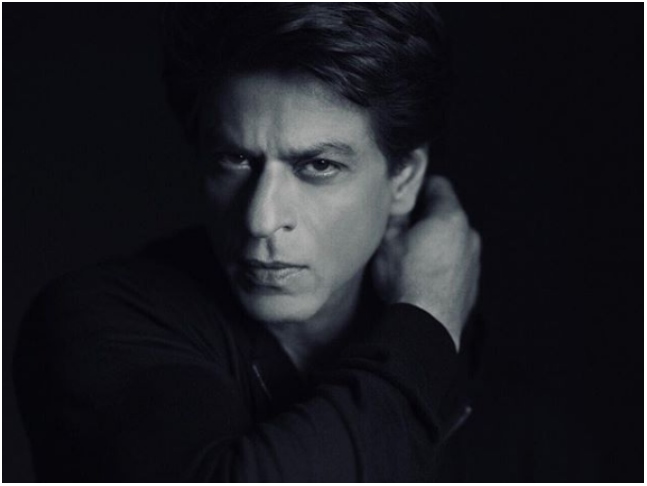 After opting out of Saare Jahaan Se Achcha, Shah Rukh Khan is all set to make his digital debut, if a report in a leading daily is anything to go by. Sources told the daily that SRK will be doing a web series based on a thriller and it will be produced under his banner Red Chillies Entertainment. The plot of the series is so interesting that SRK has decided to star in it as well as produce it.

“The series that Shah Rukh has decided to do is a thriller. Like Bard Of Blood, it will be produced by his banner. The subject has excited him so much that he has decided to not only produce it but also act in it,” a source was quoted as saying by the daily.

SRK, meanwhile, is producing Netflix’s upcoming Indian original series Bard of Blood, which stars Emraan Hashmi in the lead role. Bard of Blood is based on Bilal Siddiqui’s novel of the same name while the report states that SRK has “apparently confirmed a web series with the same international streaming platform.” No official confirmation, however, has been made on this report so far.

Well, we are just so excited about SRK’s digital debut already, and hope it’s true.

On the film front, Shah Rukh Khan was last seen in 2018’s Zero and was scheduled to begin filming Saare Jahaan Se Achcha – a film on astronaut Rakesh Sharma – but he opted out of it. The actor has not announced any other project as yet.

Cobra Kai Season 6 announcement trailer: Ralph Macchio and William Zabka return for the biggest and baddest fight for one last time bringing The Karate Kid franchise to a close