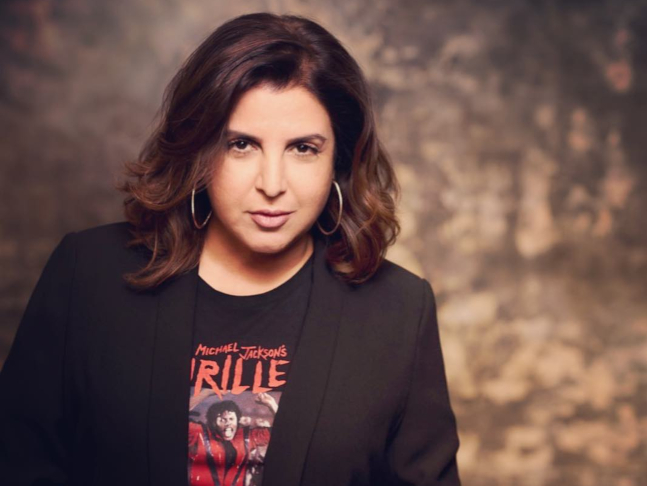 Choreographer-filmmaker Farah Khan has stated that her upcoming production Mrs Serial Killer will not include any elaborate song and dance sequence or item number, which both she and film lead Jacqueline Fernandes are known for.

Mrs. Serial Killer, which will go live on Netflix later this year, is written and directed by Farah's husband Shirish Kunder. It will also mark Farah and Jacqueline's foray into the digital world.

Farah also shared details about her casting choice for the Netflix film, "It is about a girl next door. When Jacqueline and Shirish met and discussed it, she said that she was also hunting for something to do something she had never done before".  The 54-year-old filmmaker also added, "It's a pretty cool role for her. She is also pretty excited. It's a big step to make her digital debut, especially when she is on top of her game right now. It is very commendable and brave of her to be a little bit ahead of time."

The producer also seemed very excited to step into the digital zone, "Everything has to be accounted for and everything has to be planned and given to Netflix much in advance... You have to be very well-planned and organised. I am a control freak. For us, it is better because in the long run it saves you a lot of time and money," she said. Farah is also all for no censorship on the digital medium. In a recent interview, superstar Salman Khan had said there should be censorship for content on the digital space and that there should be an appointed body for the purpose. Asked what she thinks about his views, Farah said, "I truly don't believe in censorship. I believe in 'aap certificate dedo' (give a certificate) and write down if it is a 13+, 16+ or 18+ (rating). Give it a rating and people can judge it for themselves... When anything and everything is censored, what is art for me may be censorable for you... You can just give it a rating. That's what I believe in".