Karisma Kapoor has been away from the big screen for quite some time now, but the actress is all ready to embark on a new adventure. She will soon be making her digital debut in Ekta Kapoor’s web series Mentalhood. The first poster of the actress from the series was recently unveiled by Ekta but now the latest reports coming in is that former model-turned-actor Dino Morea has been roped in to play the male lead.

Karisma and Dino shared screen space sixteen years ago in Baaz-A Bird In Danger that released in 2003. Now, if a leading daily is to be believed then the old co-stars have once again been paired opposite each other. An official announcement about Dino joining the web series will soon be made. 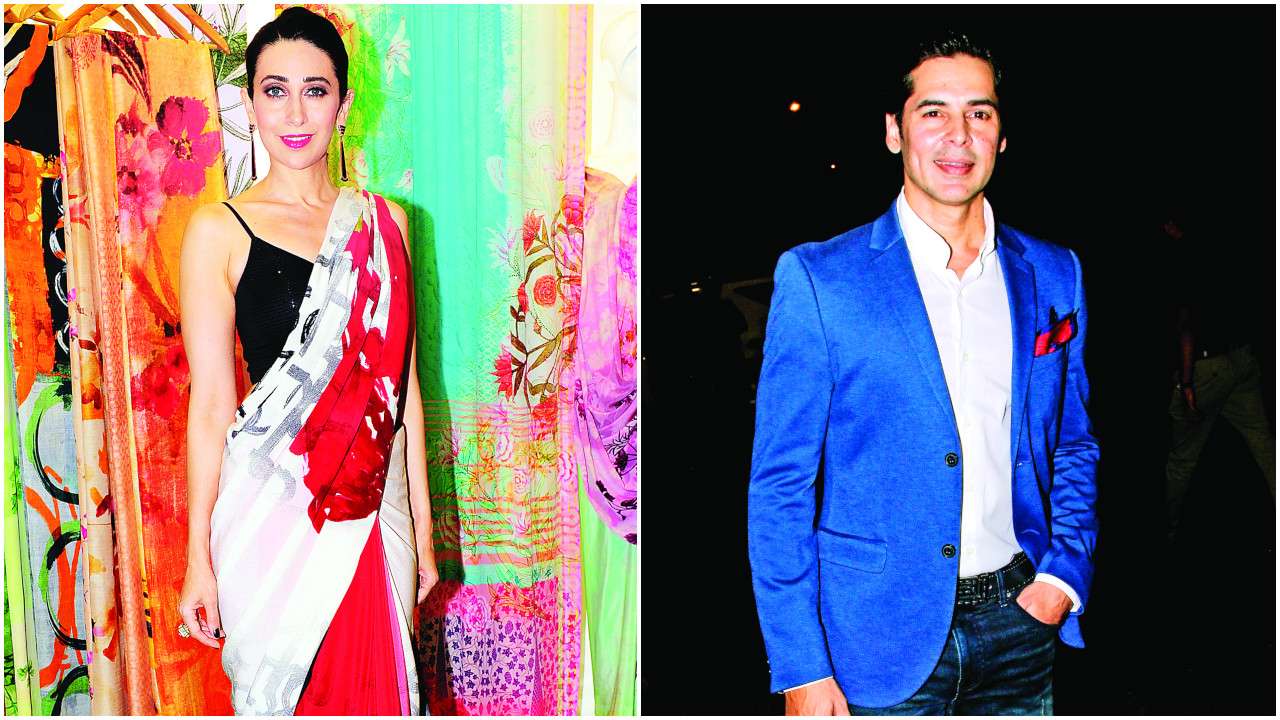 RECOMMENDED READ: First poster of Karisma Kapoor’s web series Mentalhood is out and we are anxiously awaiting her look

Apparently, when Karisma and Dino starred together in Baaz-A Bird In Danger they bonded really well and would hang out chatting with each other on the sets instead of heading towards their respective vanity vans.

Mentalhood also stars Shruti Seth and Sandhya Mridul and revolves around an independent woman. The ALTBalaji web series is based on parenting and the crazy ride motherhood is.