Advertisement
HomeWEBCASTMithika Palkar: I'm here to be an actor, and not a superstar

Mithika Palkar: I'm here to be an actor, and not a superstar 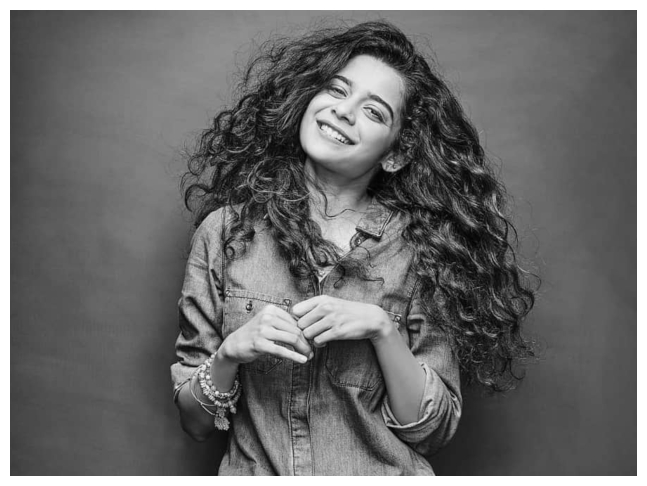 Chopsticks stars Mithila and Abhay Deol as well as a goat as in one frame, the film is touted as Netflix's first Indian original film.

Talking about the new film, she says, “It's a really fun and sweet movie about this girl who loses her car and takes the help of a con man to get it back. And then we also have a co-actor which is a goat! It's actually a sweet comedy in tragedy kind of story. I am very kicked about it. Netflix is now home, so it's good to be back.”

Get ready for a wild goat chase. Chopsticks premieres 31st May, only on Netflix. @viniyardfilms

She calls Netflix home because of Little Things, a delightful web series about how it's the small gestures that count in helping a young couple sail through the tides of everyday life. The series was acquired by the global OTT platform, which has changed the landscape of showbiz in India in a huge way.

For actors, it means many opportunities to expand their horizons and visibility. It puts you on a global platform and that is big enough for any artist. Having these players in the game has essentially changed everything for a lot of I speak for myself... I am here to tell stories, I'm here to be an actor and not a superstar. If in the process that ends up happening, great. But that's not my end goal. My end goal is to be a better actor than yesterday... Netflix is giving me an opportunity to do that," says Mithila. Little Things co-star Dhruv Sehgal for a digital film for Taco Bell's latest innovation Quesalupa, which is crunchy on the outside, cheesy on the inside. Shooting for it was lots of fun for the actress.

When you lose your car, you never know who you're going to find in it. Presenting the cast of #Chopsticks. P.S. A con artist, a goat and a girl named Nirma might just be the right answer. @viniyardfilms

"Dhruv and my friendship because of the amount of work that we do together. It's always fun to reunite with him on anything," she says.

The campaign is built on the proposition of 'uninterrupted indulgence'. For Mithila, that translates into her love for spending really long hours on her swing at home while the music plays on. That apart, it's her work she loves.

"If there's one thing that precedes my sleep, it's my work." Adds Mithila. Furthermore, she says, “Even when I was starting out, I knew there were certain things that I didn't want to do or wanted to do. Now that I have been working for a couple of years, there is more clarity about what I definitely want to do. So yes. I am consciously selective the work that I do."

My end goal is to be a better actor and Netflix is giving me this opportunity to do that, says Mithila Palkar.