'I stalked Pankaj Tripathi, listened to his lectures and watched all his shots': Kalki Koechlin on prep for Batya Abelman in Sacred Games 2 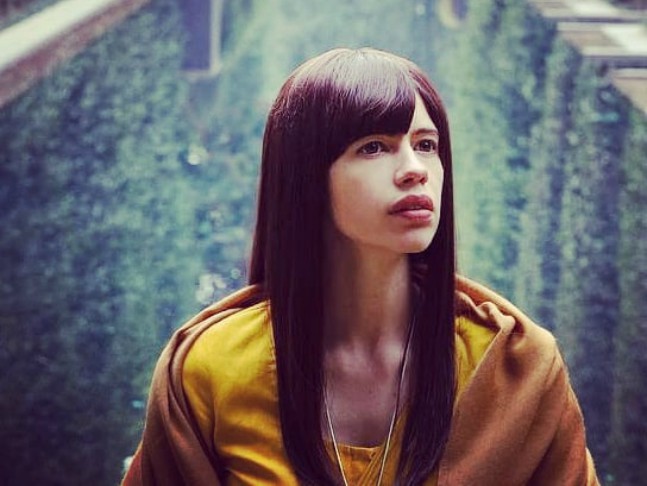 Kalki Koechlin made her Bollywood debut with Anurag Kashyap’s Dev.D in 2009 and now a decade later, the actress has once again collaborated with Anurag for Sacred Games 2, which has co-directed with Neeraj Ghaywan. Kalki plays Batya Abelman, a Palestinian-Jewish follower of Guruji essayed by Pankaj Tripathi, in the gripping show with Saif Ali Khan and Nawazuddin Siddiqui in the lead. When asked what made her take up the show, Kalki told a leading daily, "I’d seen the first part when I was called for an audition. It’s a well-made show that has a rawness and realness. Even the smaller characters stood out even if they weren’t the leads. I found that really cool."

Interestingly, Batya does not figure in Vikram Chandra’s book, on which the show is based. When prodded how did she prep for her role, Kalki quipped, "Thank God, it’s not in the book otherwise I would have had to read 1,000 pages (laughs)! Varun (Grover) is a fantastic writer and he was hands-on, explaining things to me all the time. He gave me a backstory just so that I could prepare," adding that she talked Pankaj Tripathi, followed him – listened to his lectures, watched all his shots.

Be patient logon... #Repost @netflix_in (@get_repost) The end of the wait is near, and Batya Abelman is waiting for you. #SacredGames2

The stunning actress has been part of several web shows, including Shockers, Smoke and Made in Heaven. She is also filming for her upcoming web series, Bhram, in Himachal Pradesh. Saying that she did not really plan it like that, Kalki signed off by saying, "I still get 10 film scripts and out of those, nine are bad! It’s just that content is coming from different directions."