ZEE5's latest web series Bhram starring some of the most talented actors released today and the makers of the show hosted a special preview screening for the media, cast, and crew of the show along with the presence of their guests. 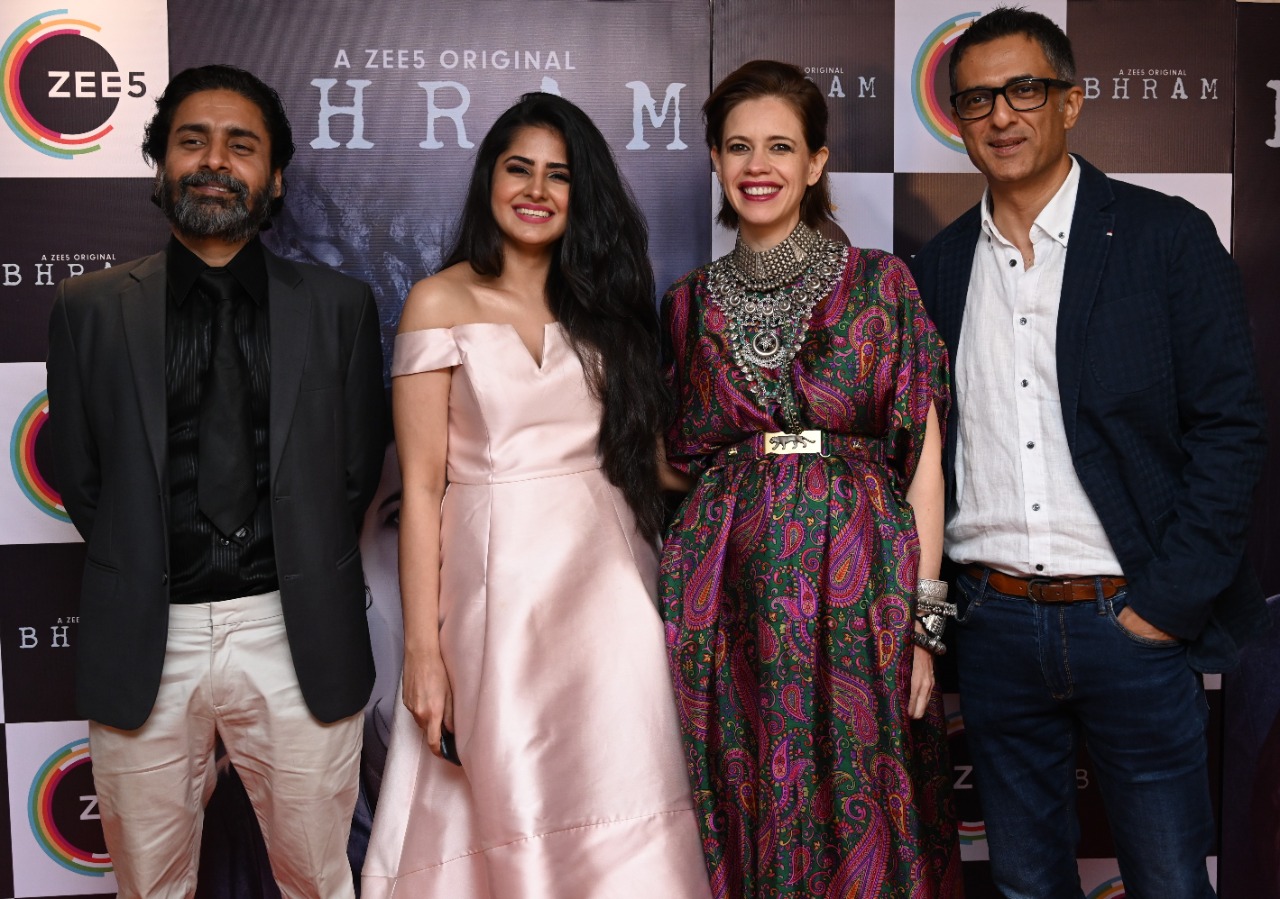 As we see in the trailer, Bhram is going to take viewers on a mind-boggling journey with its engaging and mysterious thriller storyline. The viewers will see Kalki playing a character of a novelist, who is suffering from post-traumatic stress disorder (PTSD) and how she goes through the many eccentric emotions while pursuing a story. 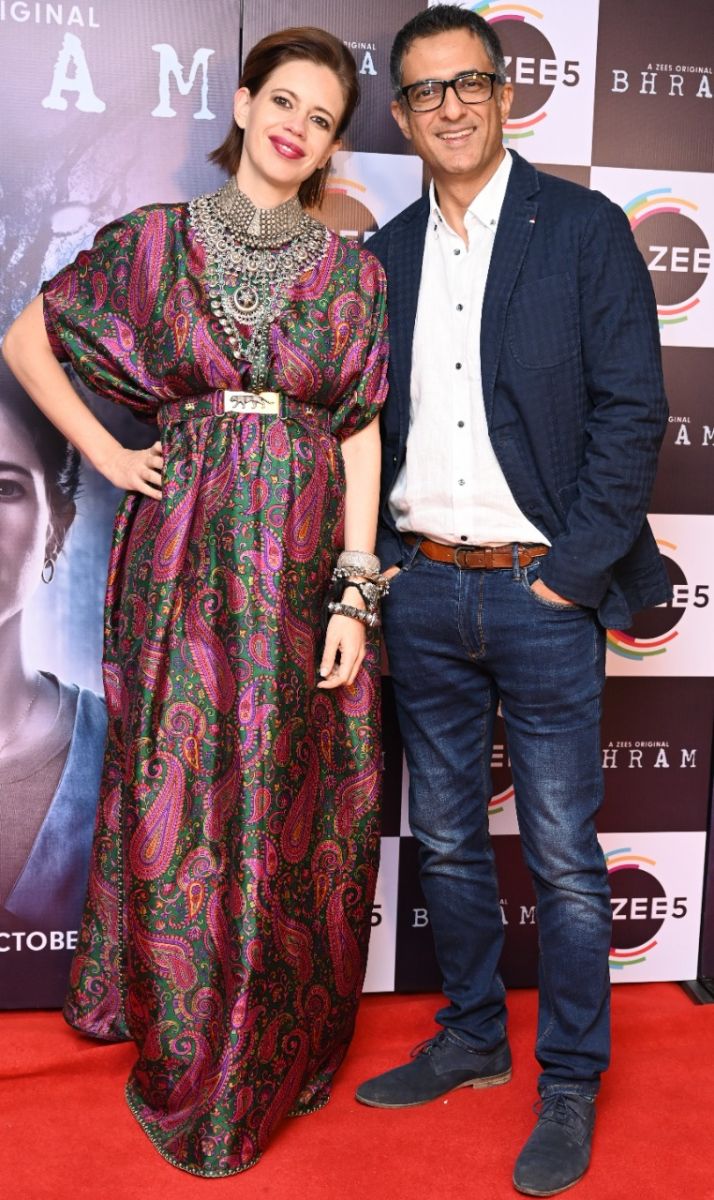 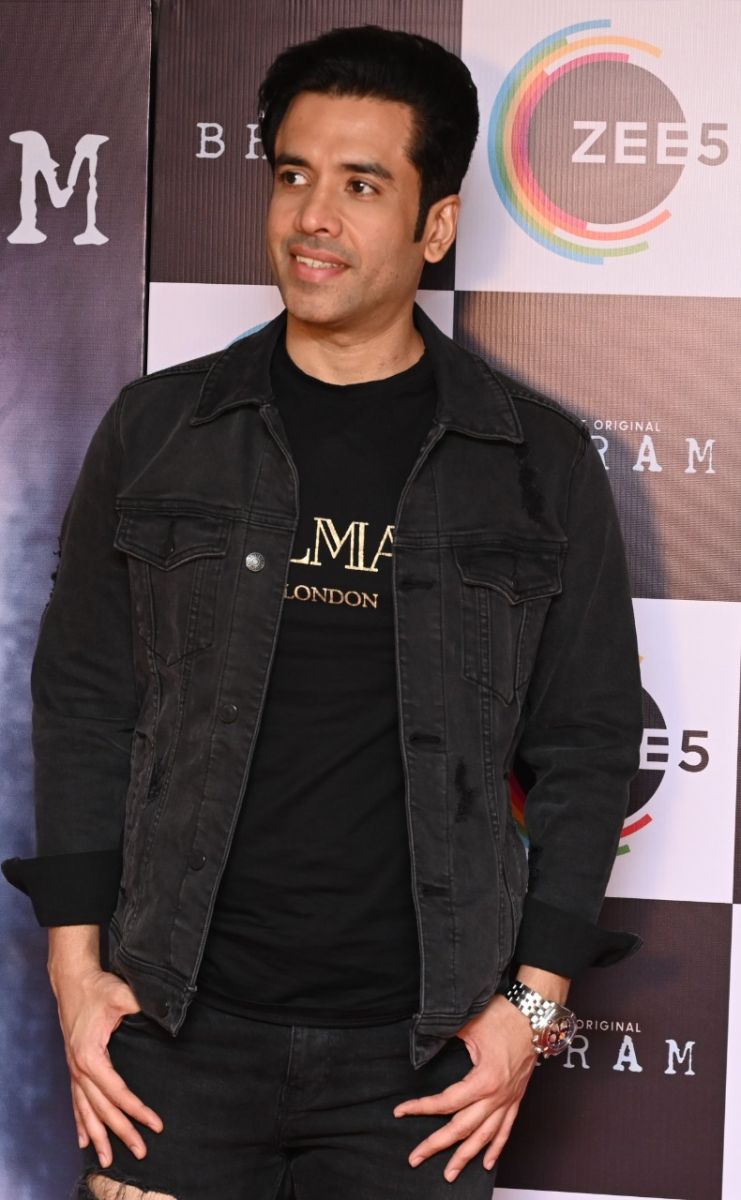 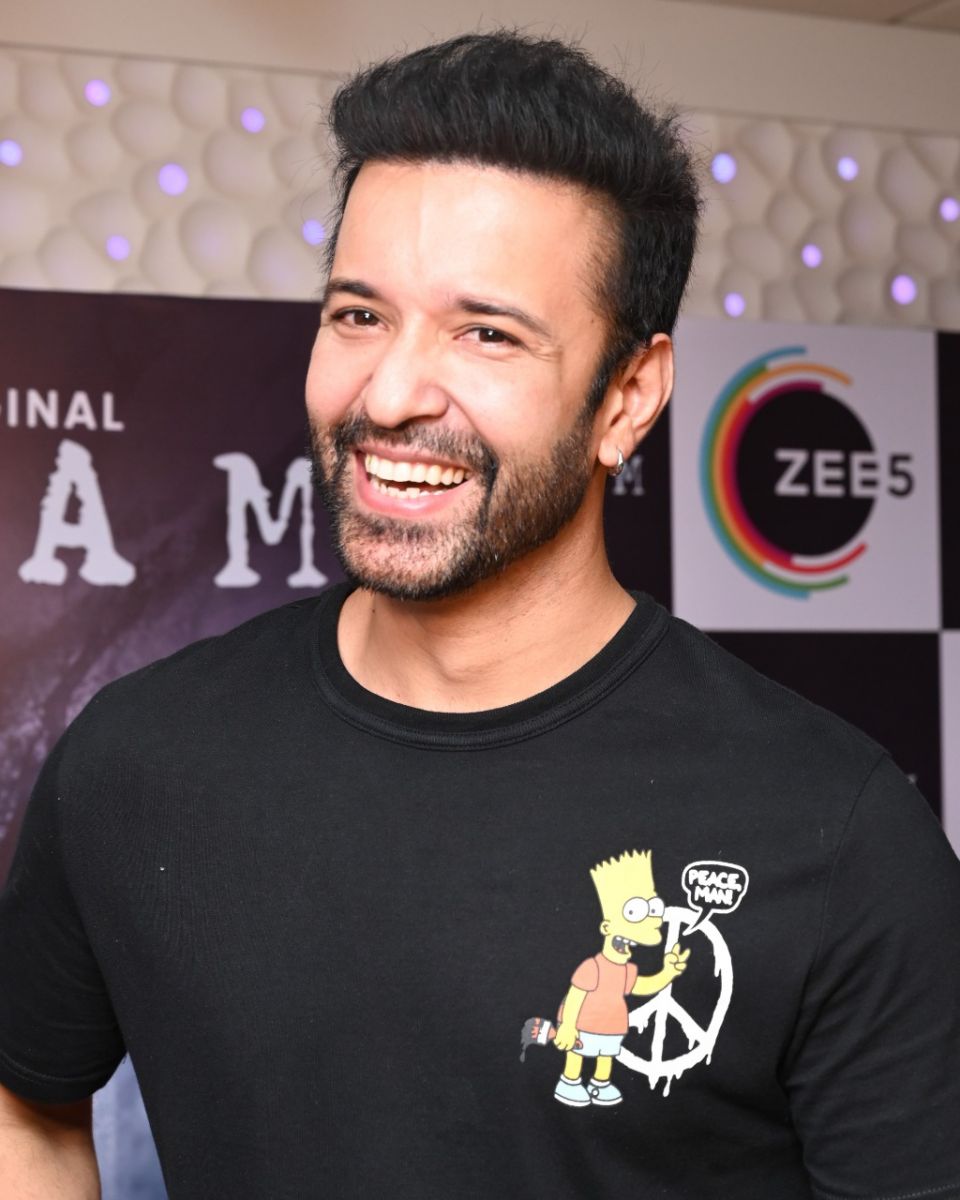 Bhram is written by K Hari Kumar and directed by Sangeeth Sivan which is set to release today, exclusively on ZEE5.

Got socked in the eye: Arjun Kapoor reveals getting a black-eye in childhood because of Sonam on Karan Johar’s Koffee With Karan 7

'She's beautiful inside out,' says Vignesh Shivan in the first teaser of wedding documentary Nayanthara: Beyond the Fairytale