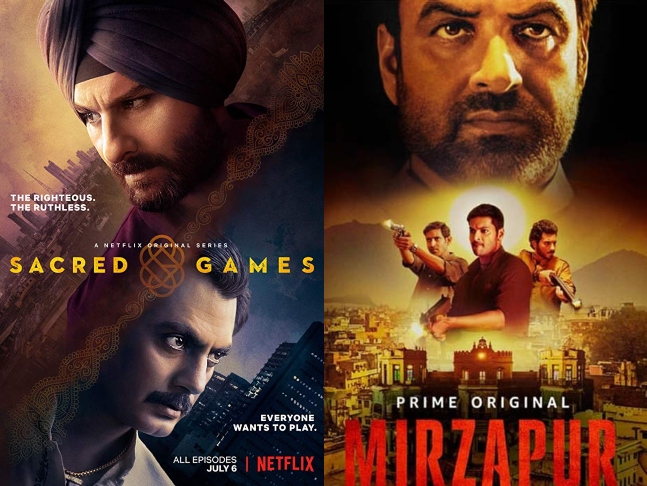 It’s finally here! The final nominees for the Critics Choice Awards 2019 have been released. The Film Critics Guild is a panel of renowned critics who form the core committee of the Critics Choice Awards. Ever since it’s inception in 2018, The Critics' Choice Awards have received a lot of recognition for rewarding the artists, their craft and their contribution to the art form. As a pan-India guild itself, the critics work towards blurring linguistic and geographical boundaries by curating and finding cinematic gems from across the country. 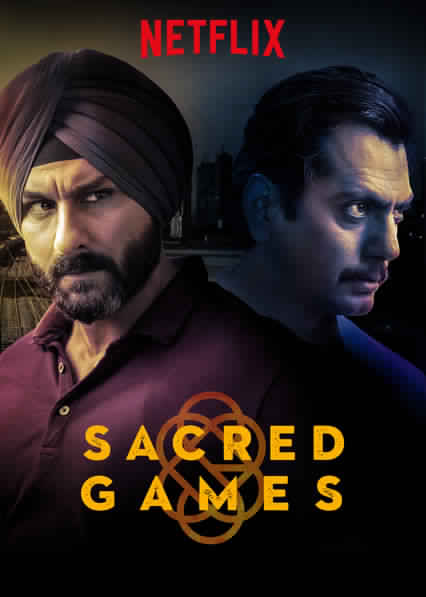 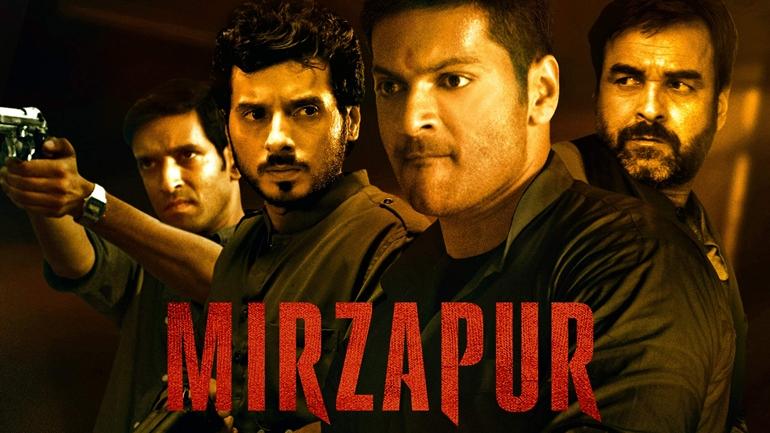 Recommended Read: Teaser Video: Manoj Bajpayee's 'The Family Man' to be back with season 2; Samantha Akkineni to make her digital debut

In December 2018, the Film Critics' Guild and Motion Content Group collaborated along with Vistas Media Capital to announce one of its kind Critics' Choice Short Film Awards which features a panel comprising of India's top film critics.

The first edition of the awards was a major success amongst the masses and it is safe to say that this time around, we will see more quality content being presented by artists across the nation.