Inside Edge Season 1 created waves with it being extremely successful and now the makers have come up with the second season of the show. Today, the makers curated the press conference for the web series. Present at the event were Vivek Oberoi, Siddhant Chaturvedi, Sayani Gupta, Gurmeet Singh, Tanuj Virwani, Aakash Bhatia, Karan Anshuman, Angad Bedi, Ritesh Sidhwani, Amit Sial and Sapna Pabbi. 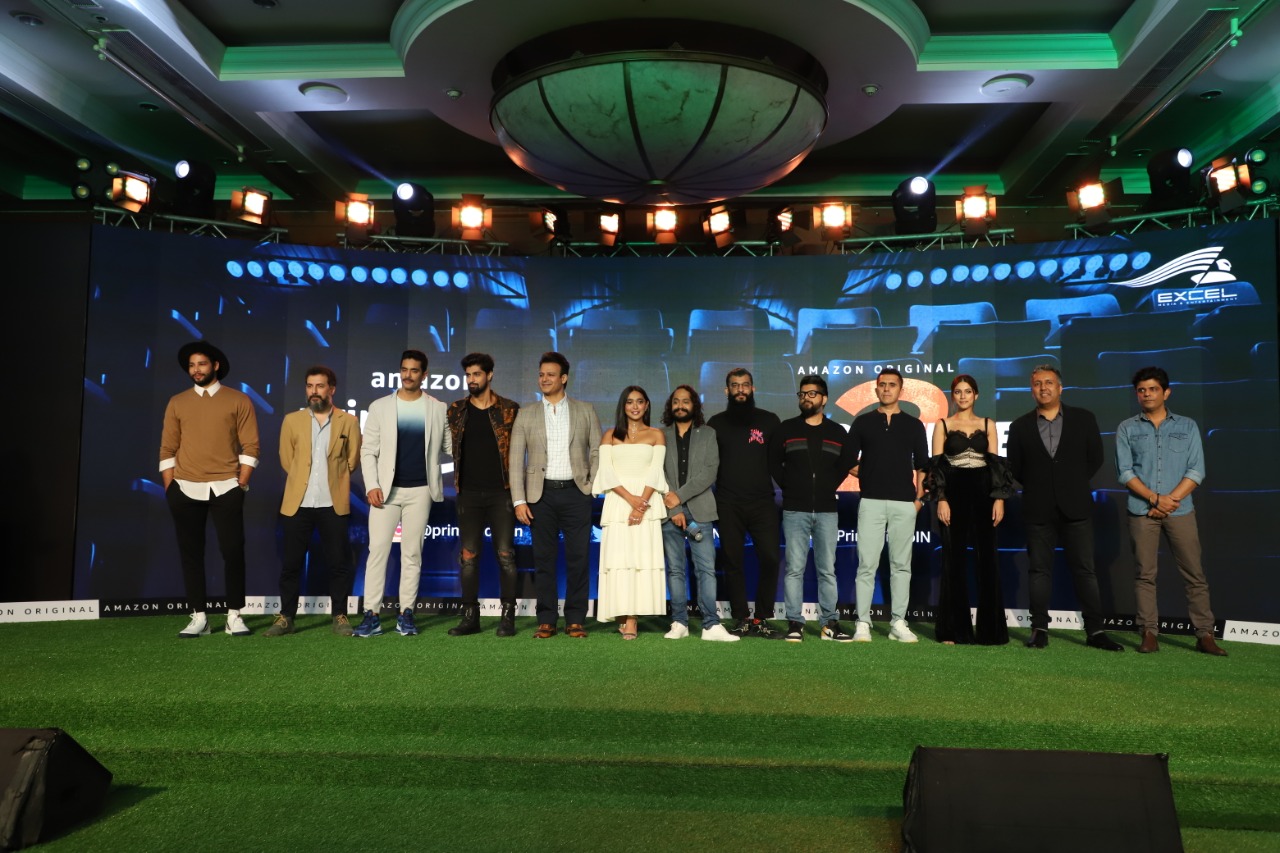 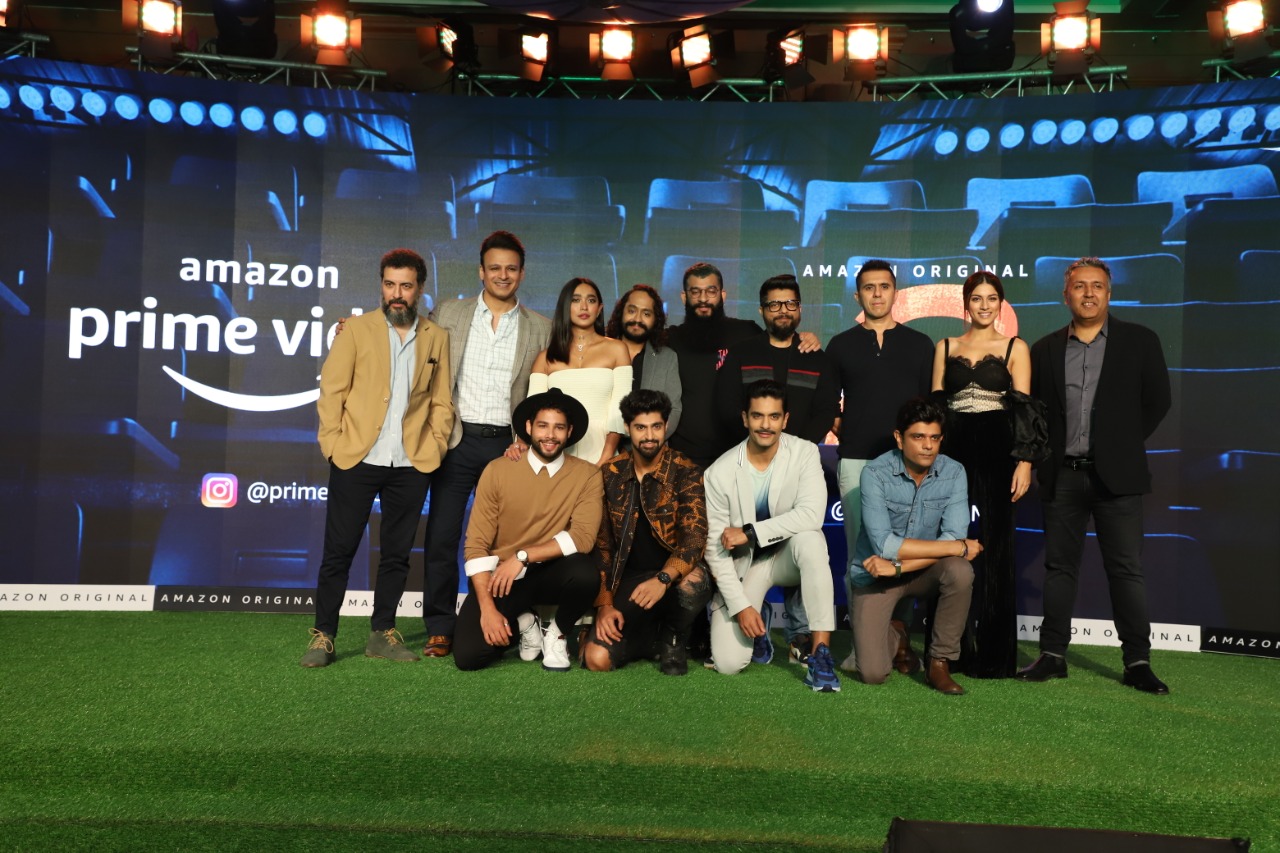 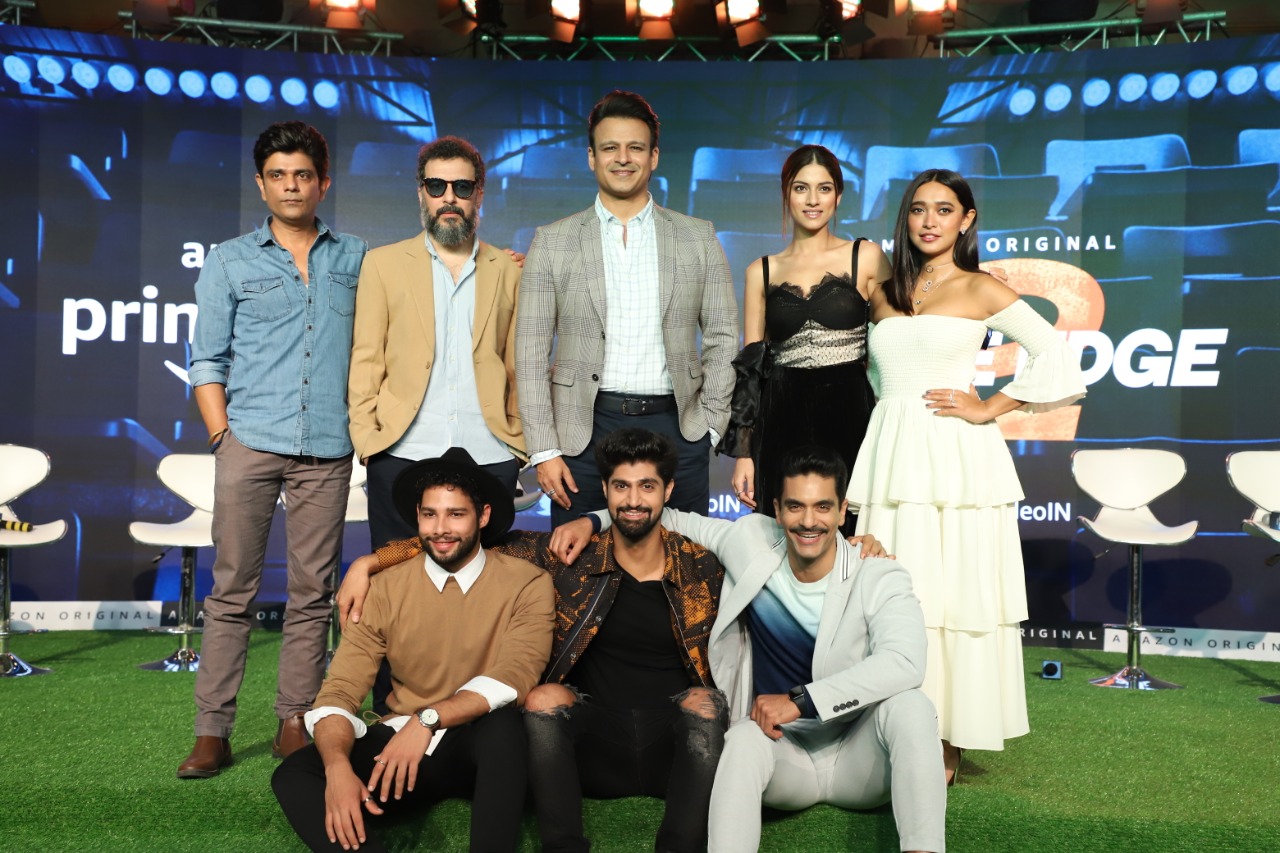 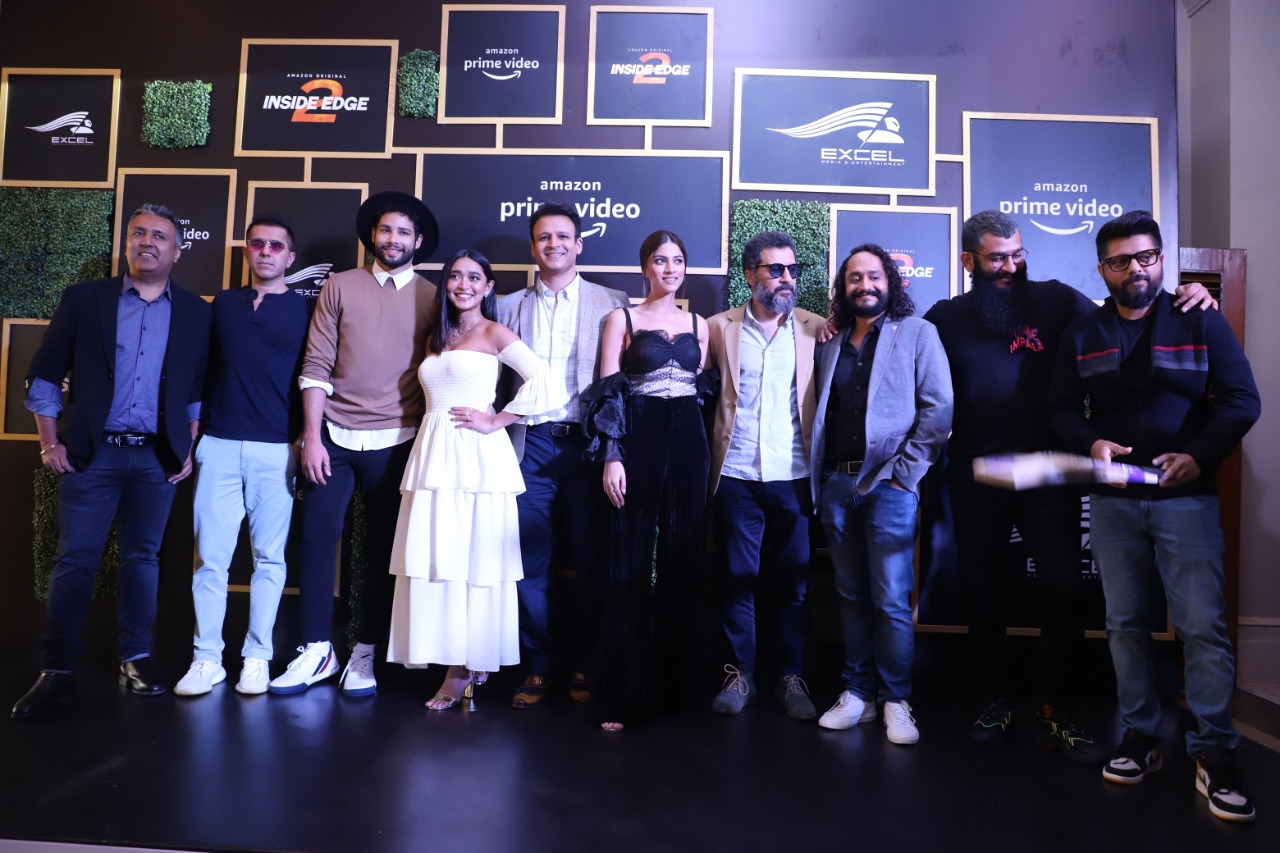 Makers have been keeping the intrigue alive by not revealing much about the story. The second season is also produced by Farhan Akhtar and Ritesh Sidhwani under their banner Excel Media and Entertainment and it will premiere on 6 December on Amazon Prime.

‘In Shoorveer, the Air Force is portrayed in a completely unique manner,’ says Armaan Ralhan on web series Shoorveer