After wowing us all with her flawless looks and innate acting skills through numerous blockbuster and critically acclaimed films, Karisma Kapoor is all set to make her web debut with Ekta Kapoor backed Mentalhood. The series, which revolves around the tale of mothers and the challenges they face, will stream on ALT Balaji and ZEE5 simultaneously from March 11, 2020. Now, as Mentalhood is coming closer to its streaming date, the makers of the web series hosted a special screening for the near and dear ones of the cast in the city on Saturday night.

In attendance at the screening was Karisma's younger sister Kareena Kapoor Khan and her mother Babita. 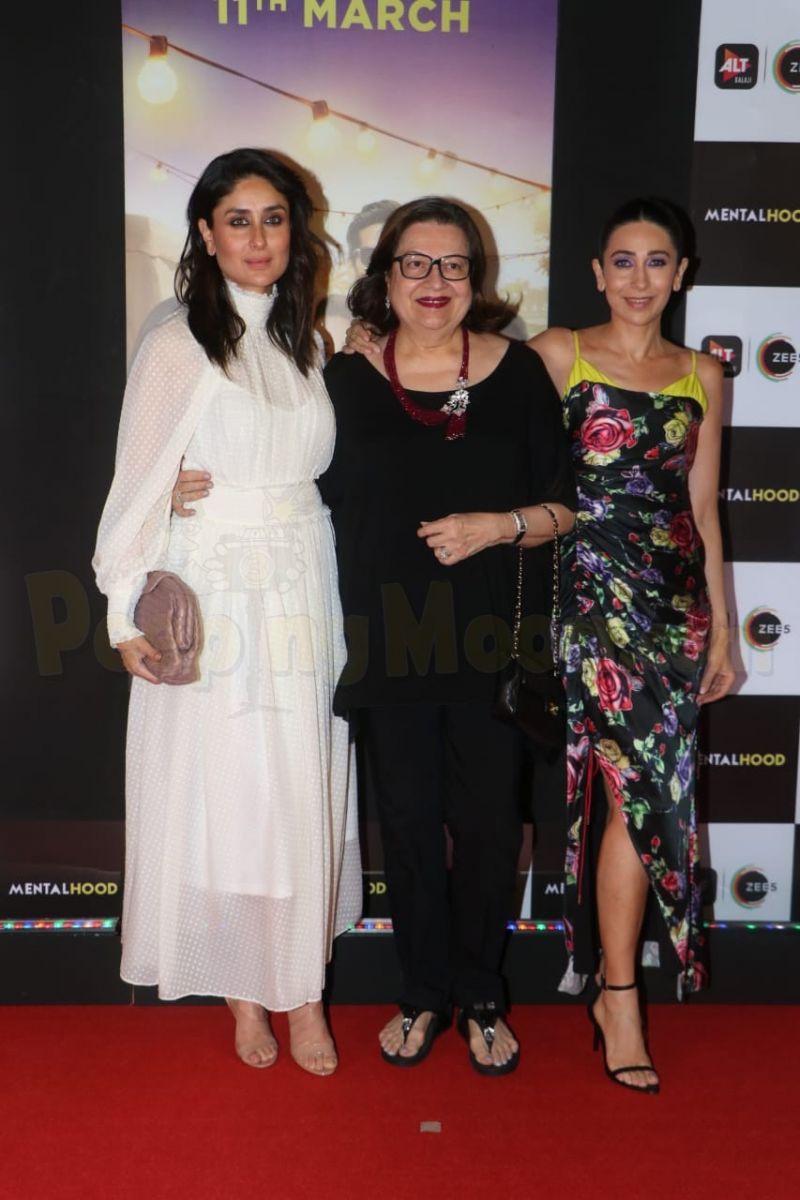 The trio was clicked at the event as they posed for the cameras happily. 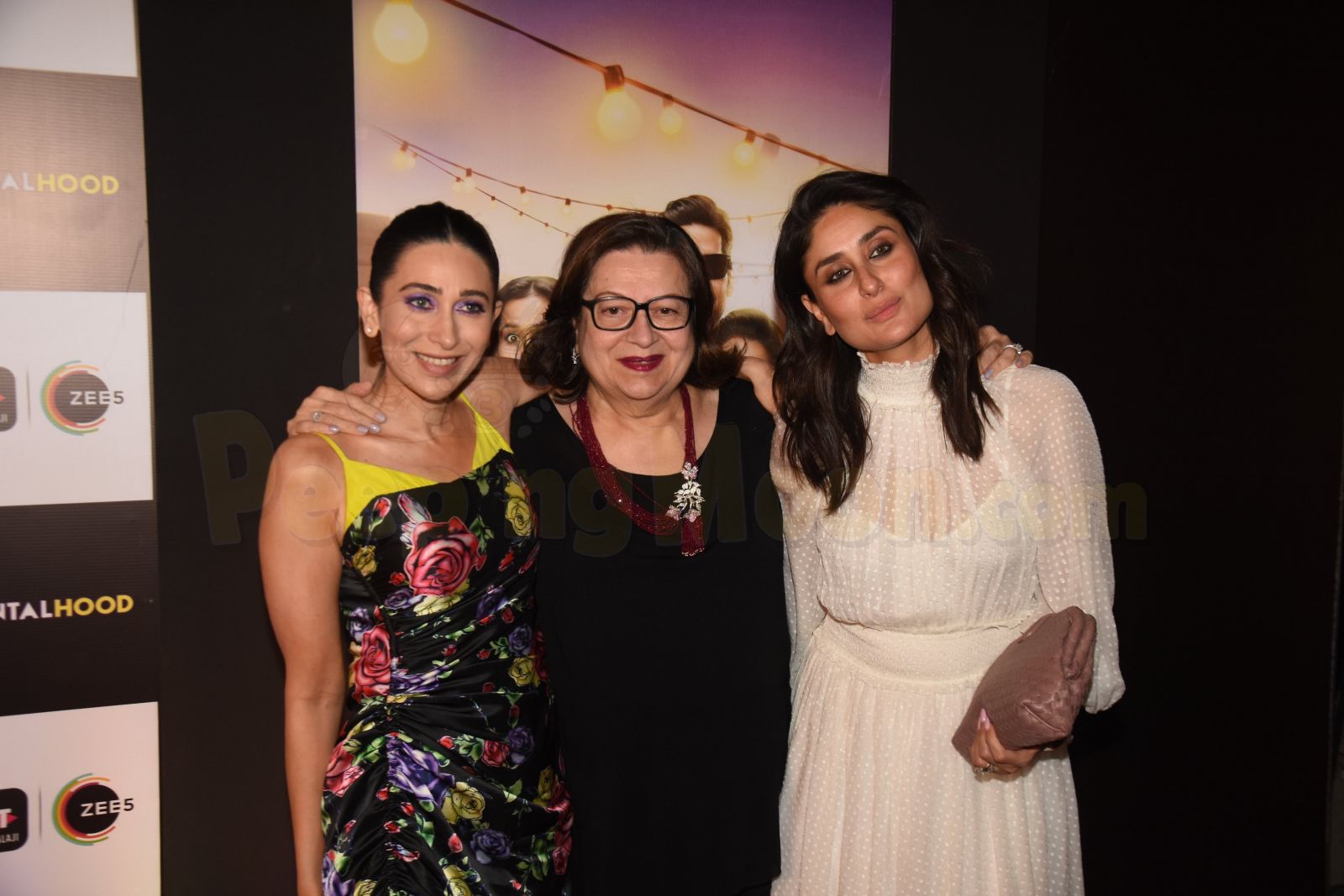 Babita seemed to be a proud mother and why not? 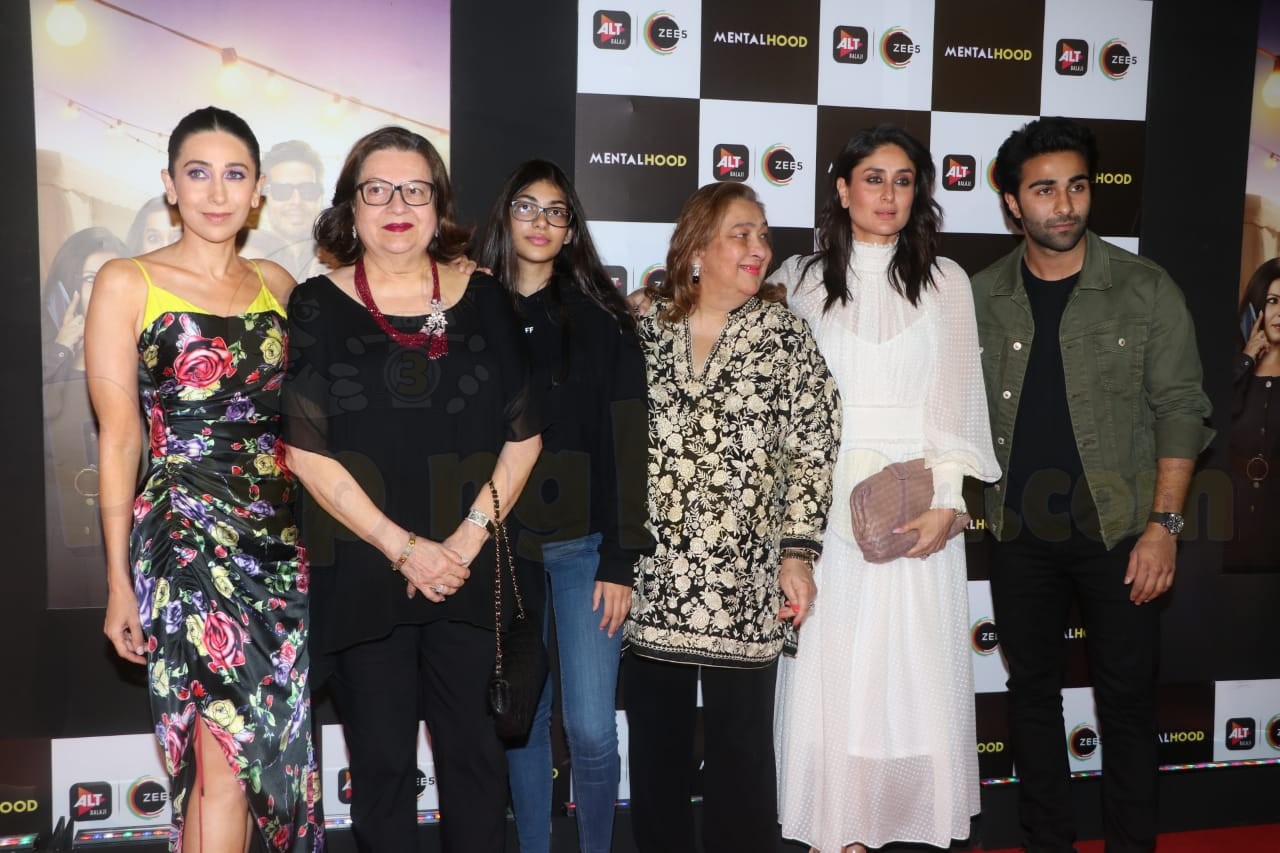 Sisters-Karisma and Kareena made a stylish appearance at the do. 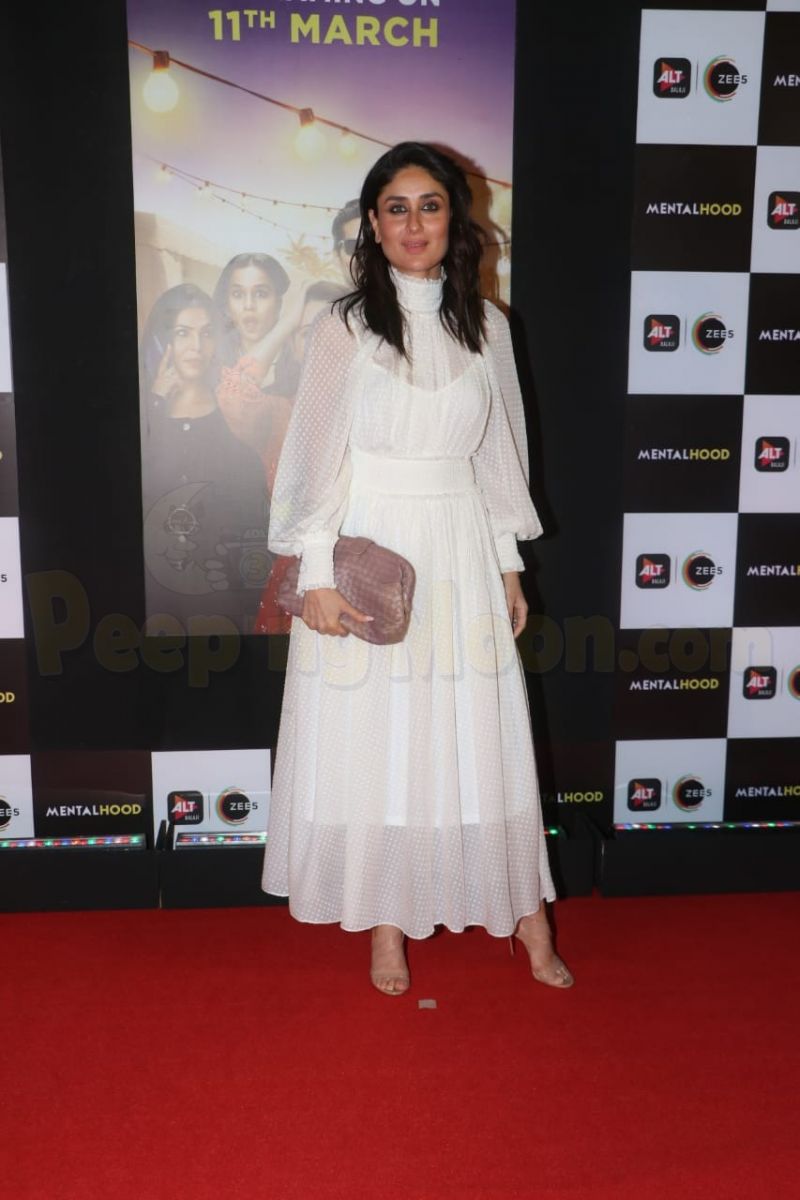 Kareena, for the screening of her elder sister's web series, opted for a white dress. 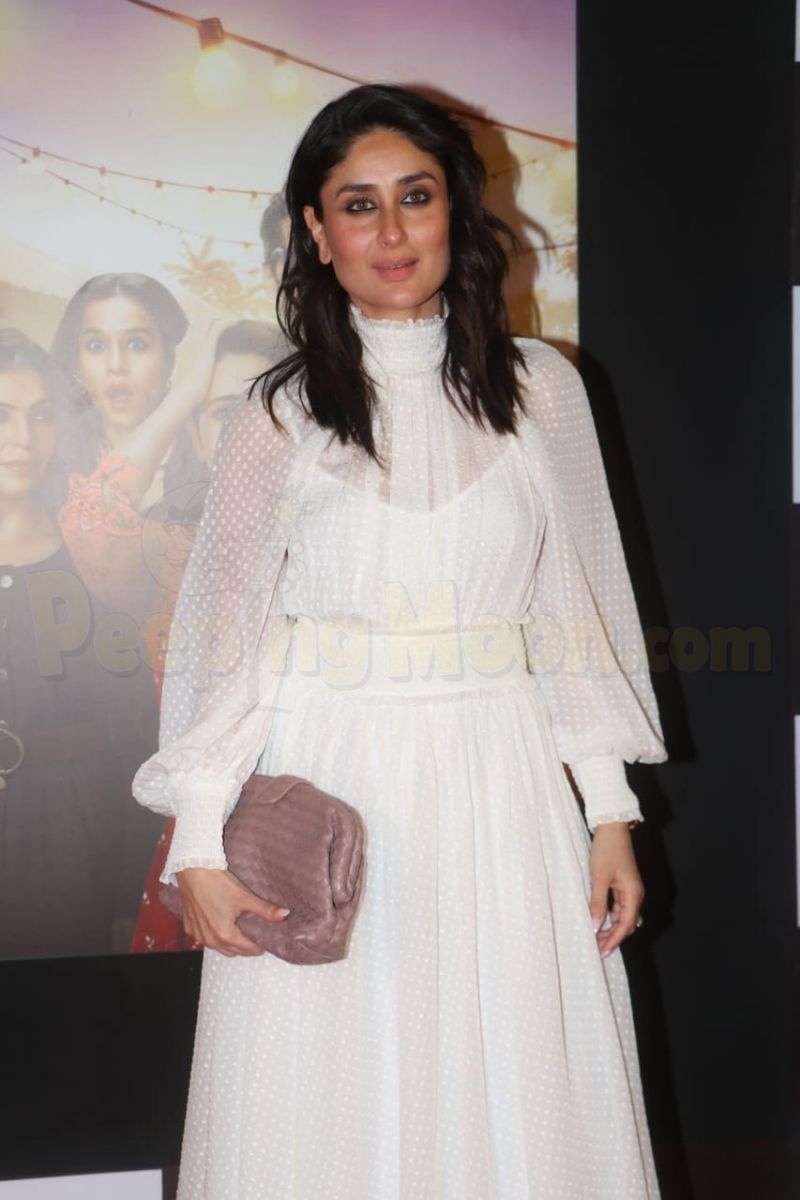 She rounded off her look with nude heels and went the minimal accessories way. 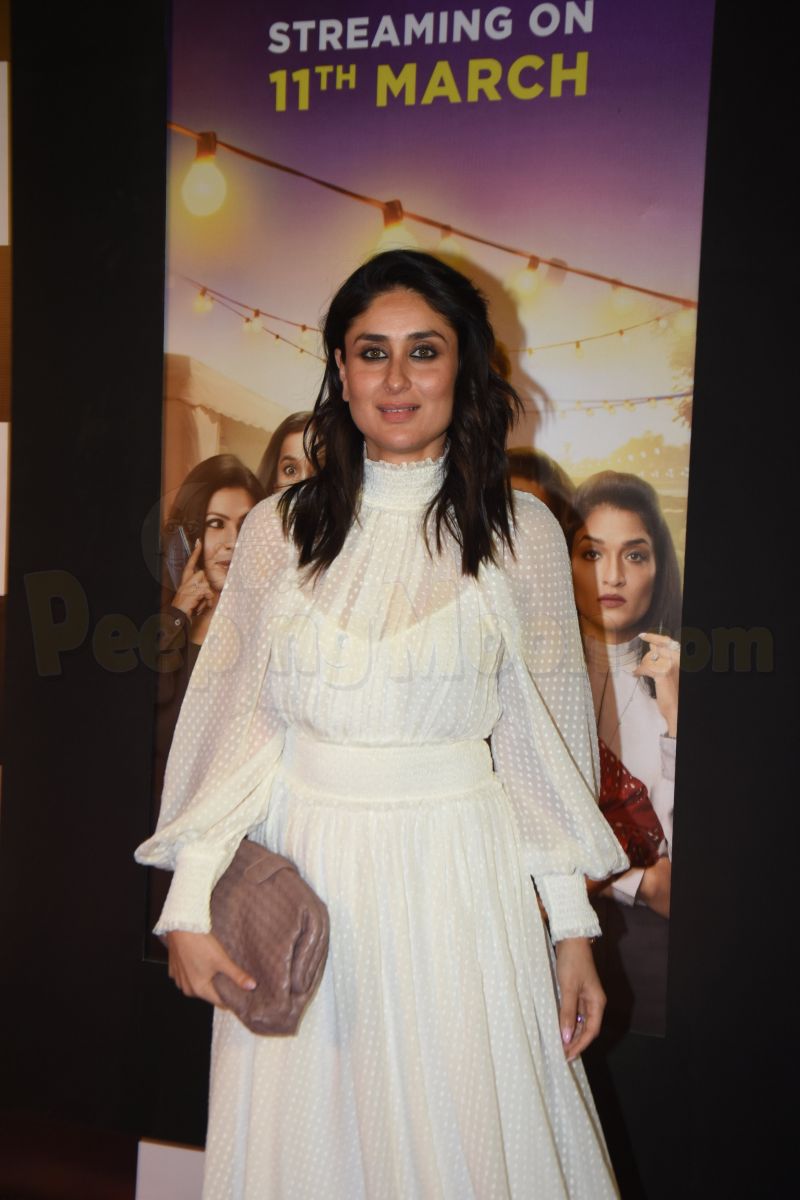 She did her hair into soft waves and flashed a happy smile for the shutterbugs. 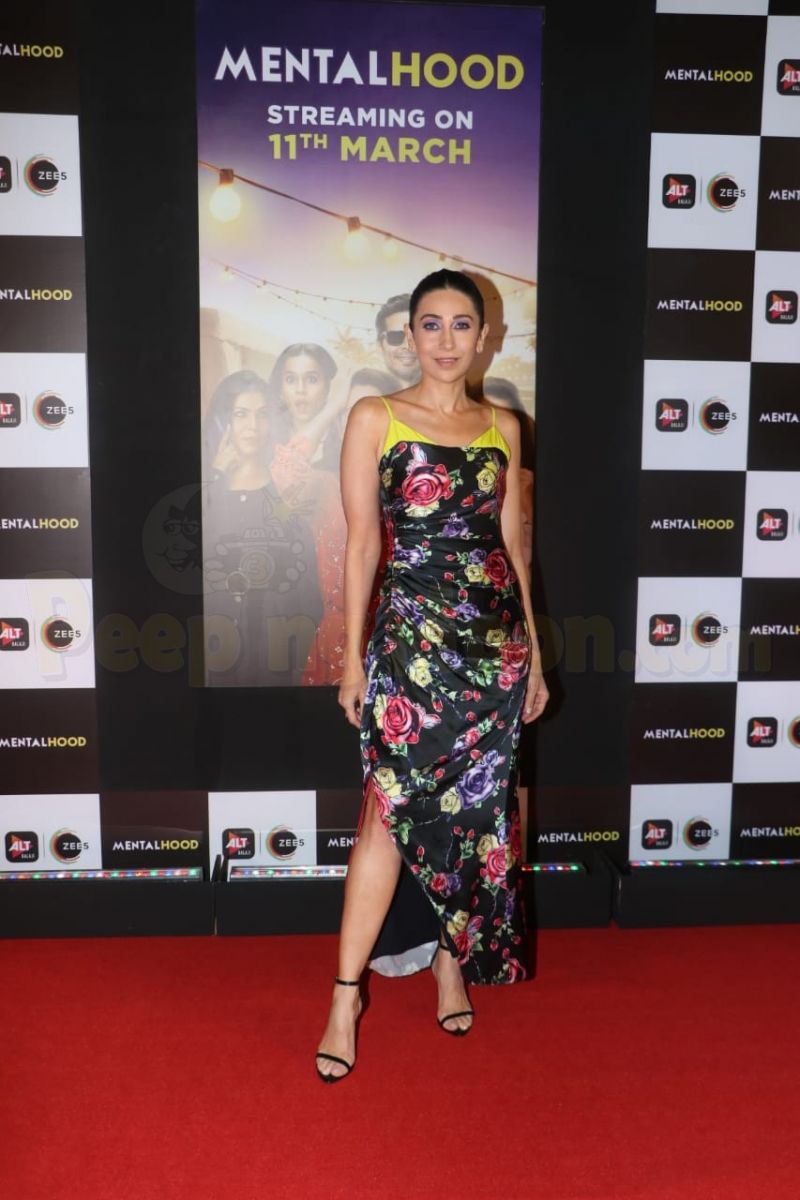 Karisma, for the screening, wore a floral dress. 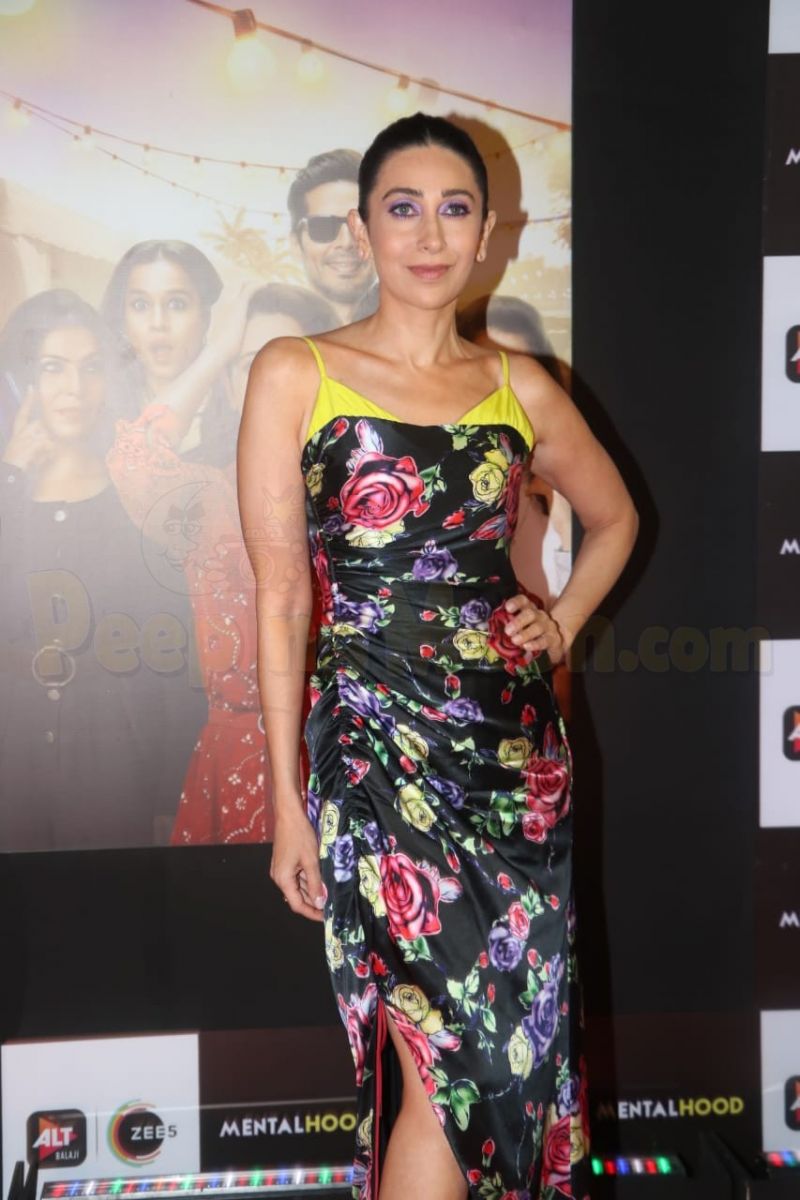 She rounded off her look with bright eyecolours and a radiant glam. Flashing a happy smile, the actress was a vision to behold. 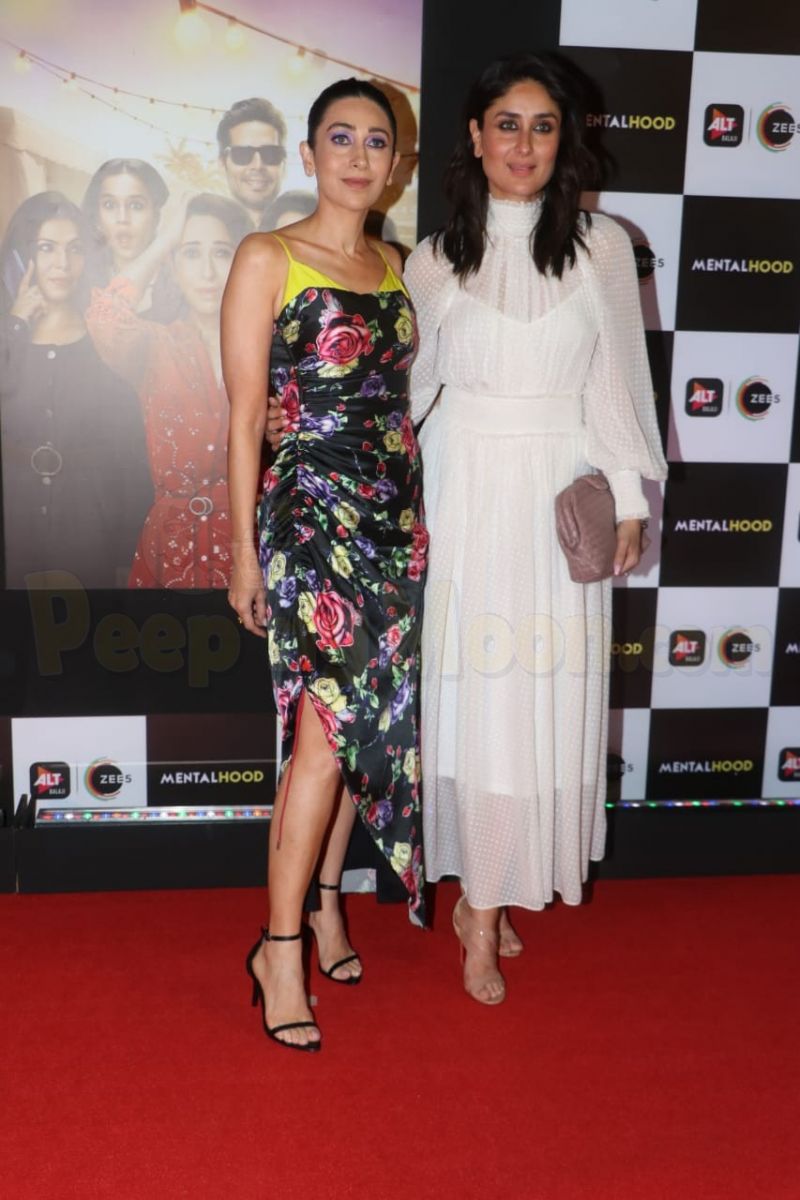 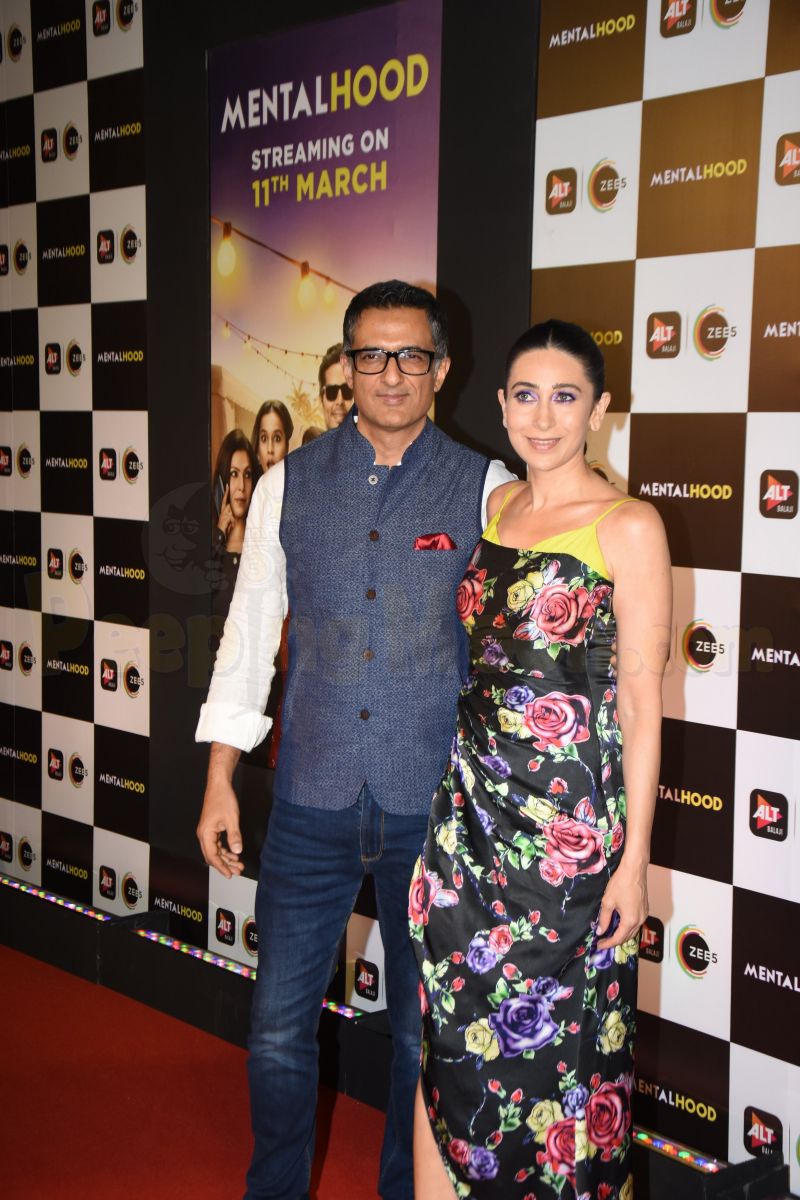 She was also seen posing with her co-star Sanjay Suri.

Dino Morea cheered for his web show at the event. 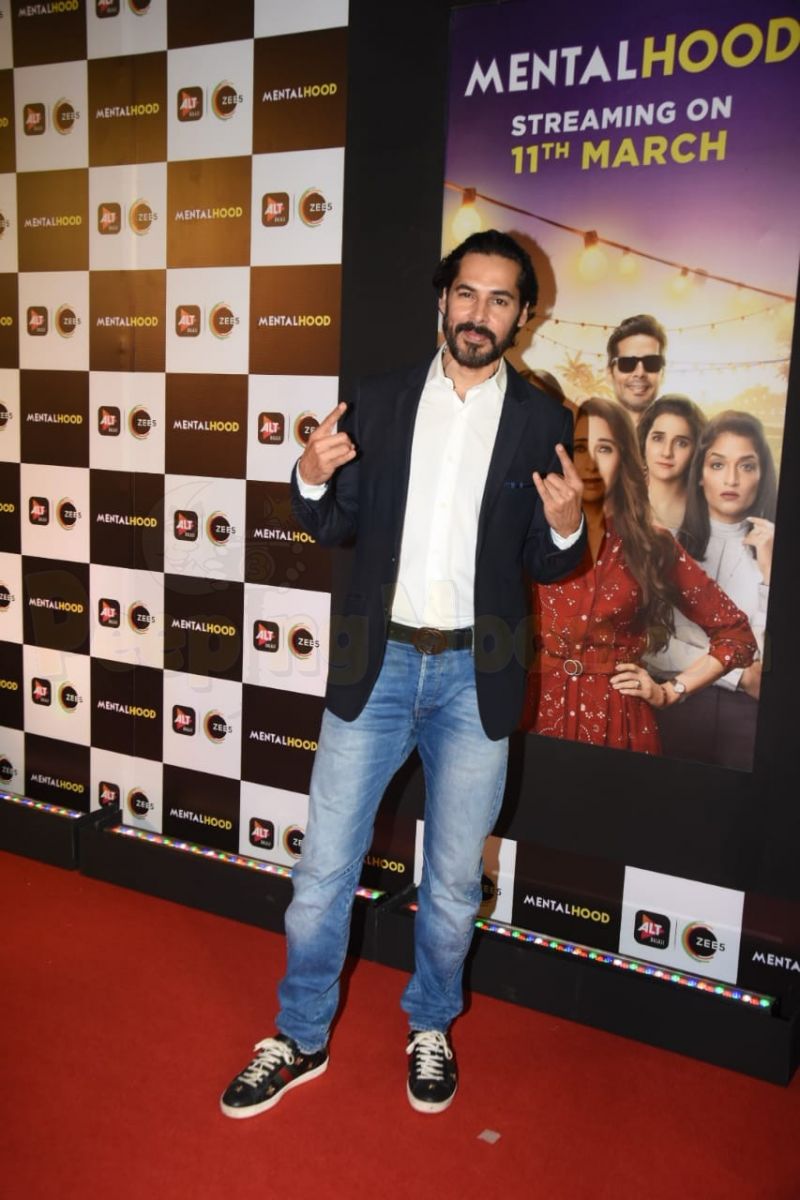 He was dapper in suits. 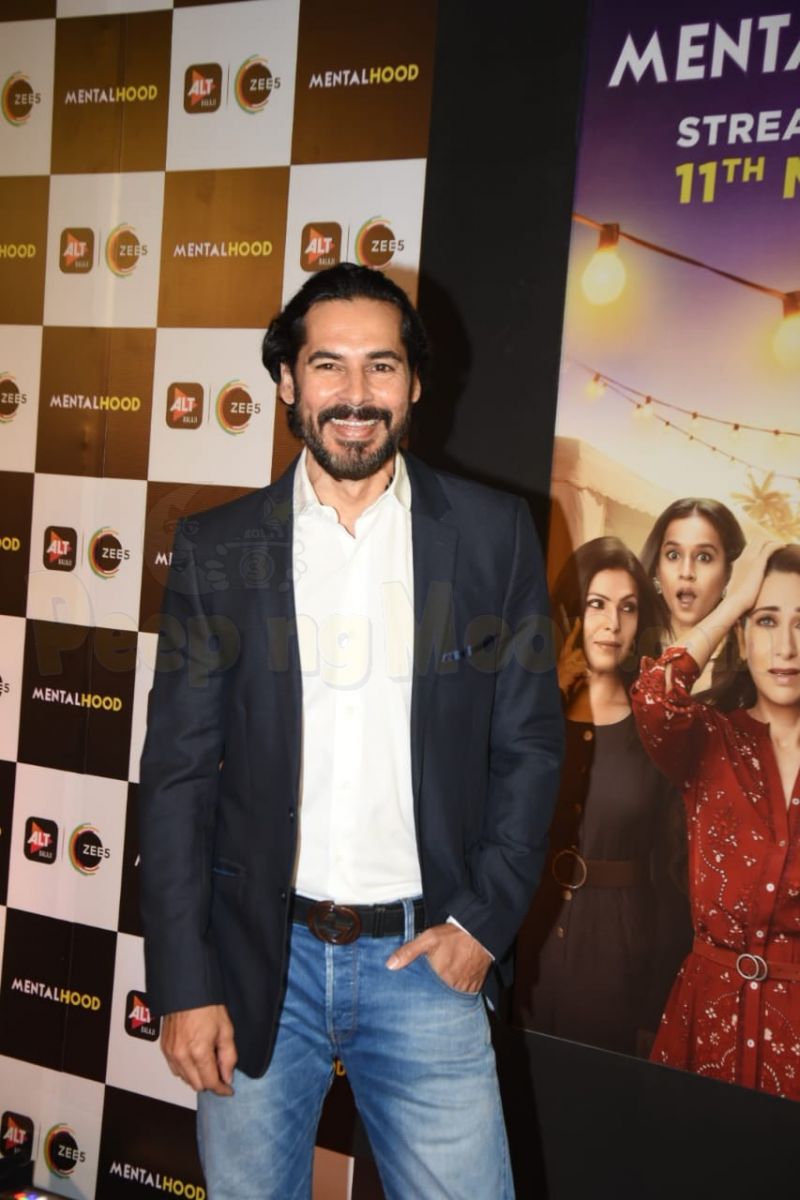 Ekta Kapoor who has produced the show, was clicked at the screening. The head honcho of Balaji, looked pretty in printed palazzos and a black cold-shoulder tee. With her hair done into soft waves, Ekta went for subtle glam and was good to go.

Karisma's BFF Amrita Arora cheered for Mentalhood at the screening. 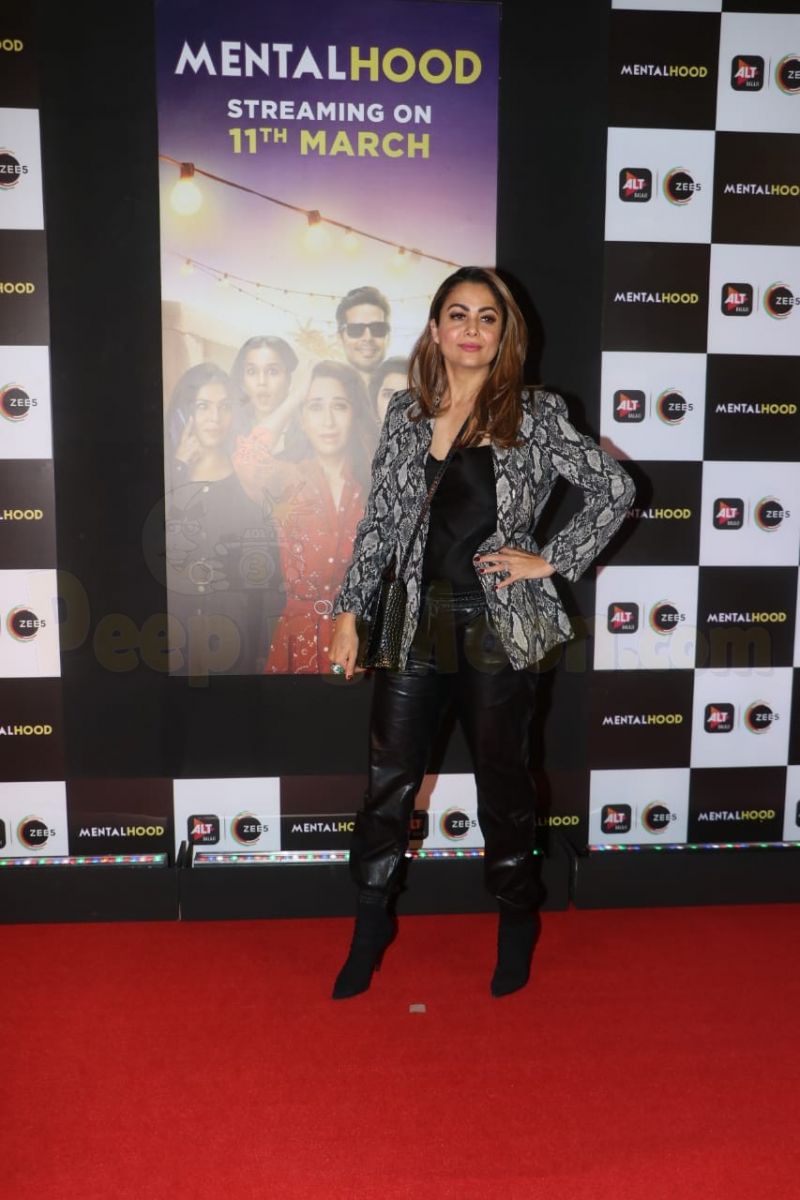 The actress opted for black pants and tee. She teamed it with a jacket. 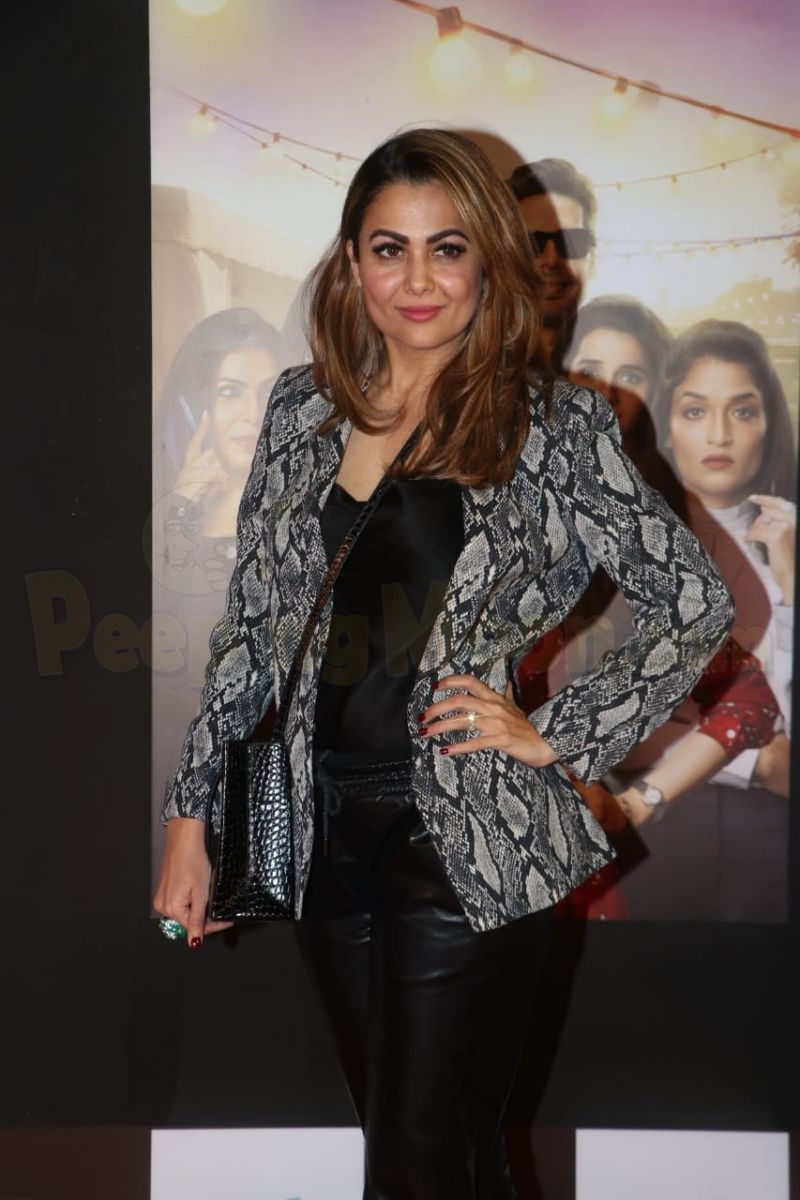 Amrita posed for the cameras happily. The actor on whom Dino's character is based on, looked dapper in casuals. 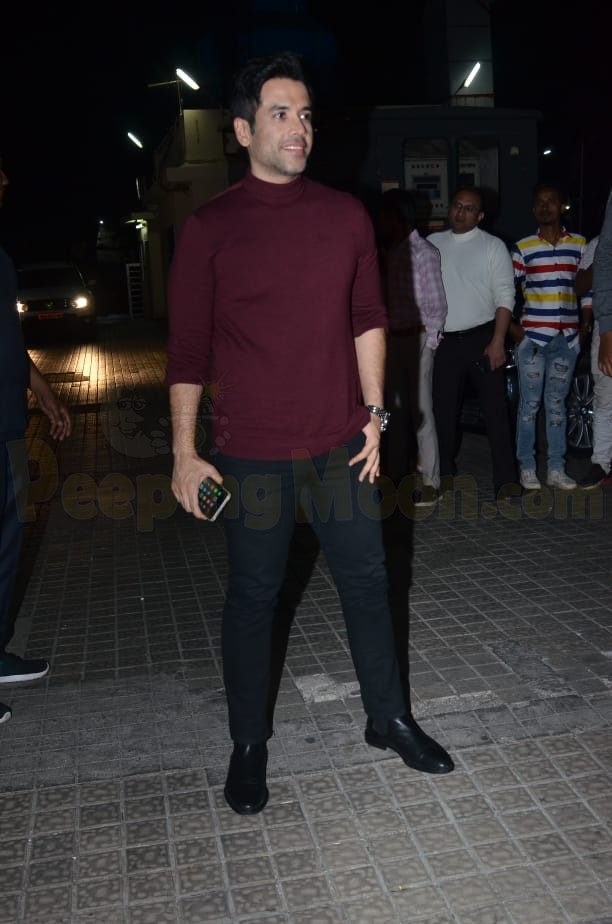 He was clicked as he arrived for the screening.

Mentalhood cast-Sandhya Mridul, Shruti Seth and Shilpa Shukla were also at the screening. 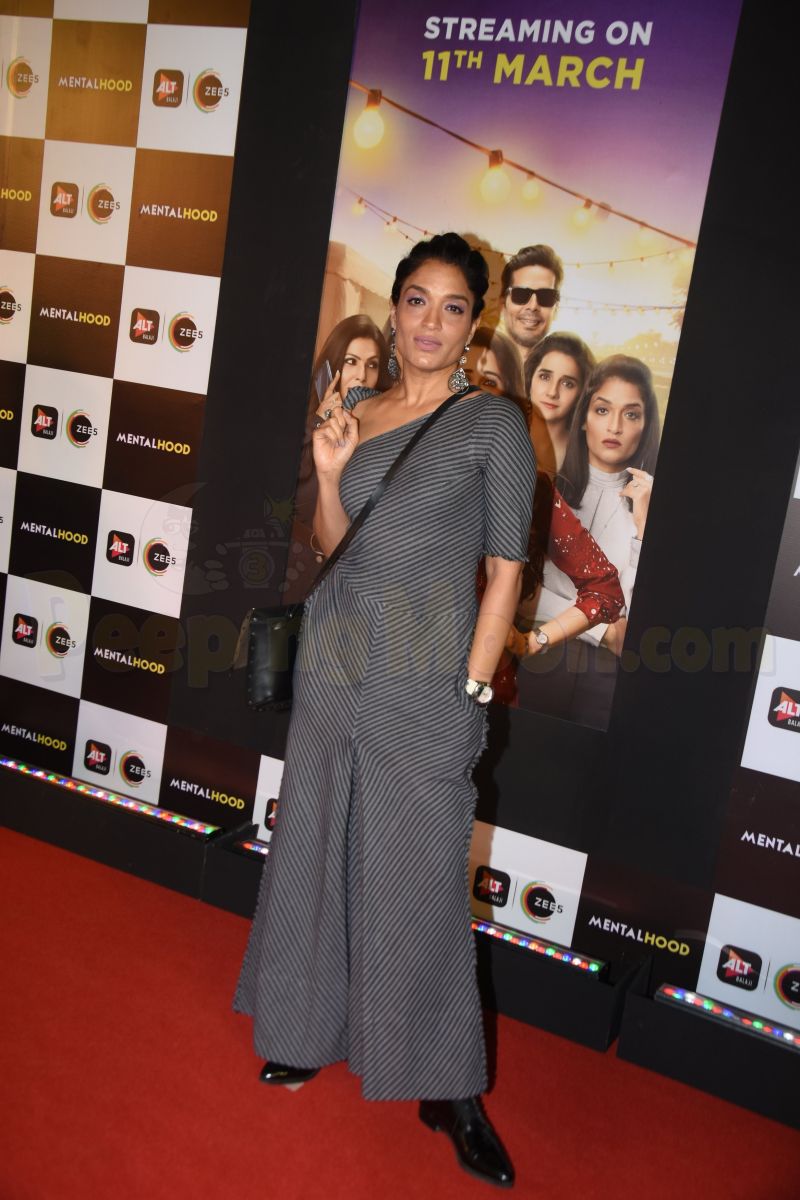 Sandhya opted for a grey jumpsuit. She posed for the cameras happily. Shruti went for a black outfit for the event. Shilpa was also in grey at Mentalhood screening.

Sanjay Kapoor also rooted for Mentalhood at the screening. 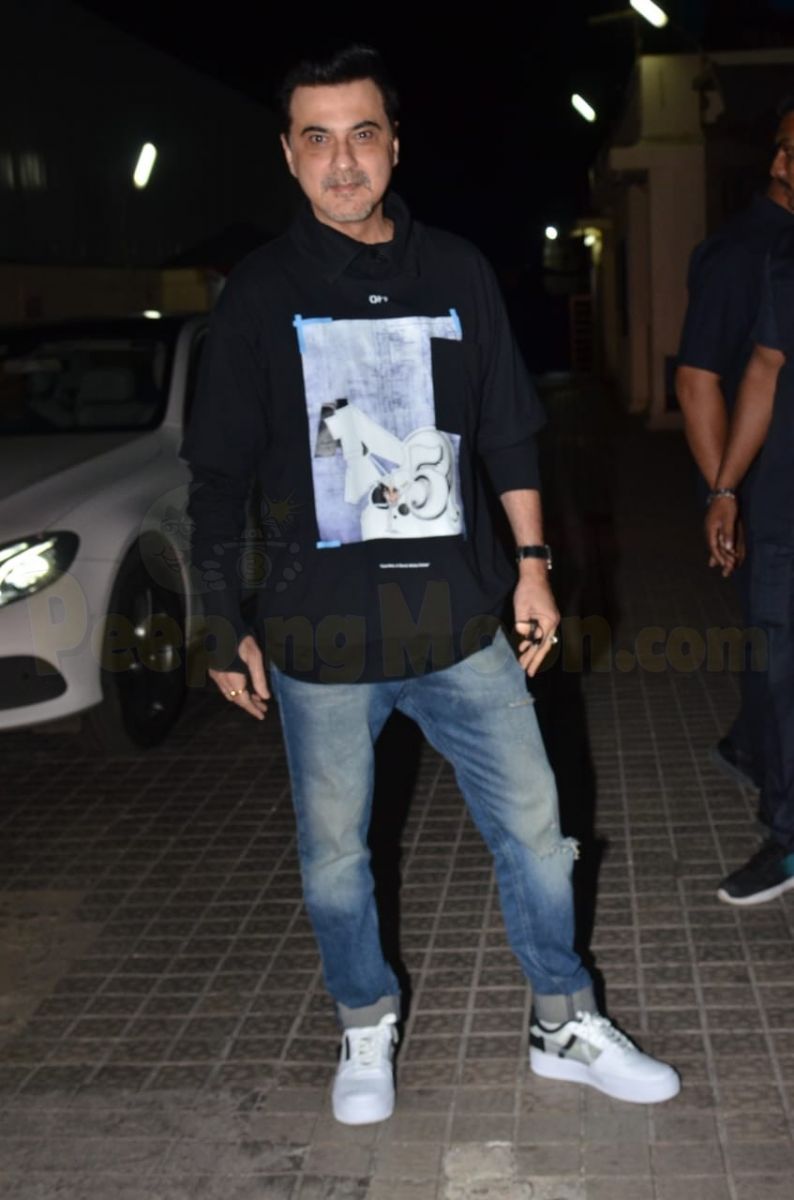 He was dapper in casuals.

Shamita Shetty marked her presence too. 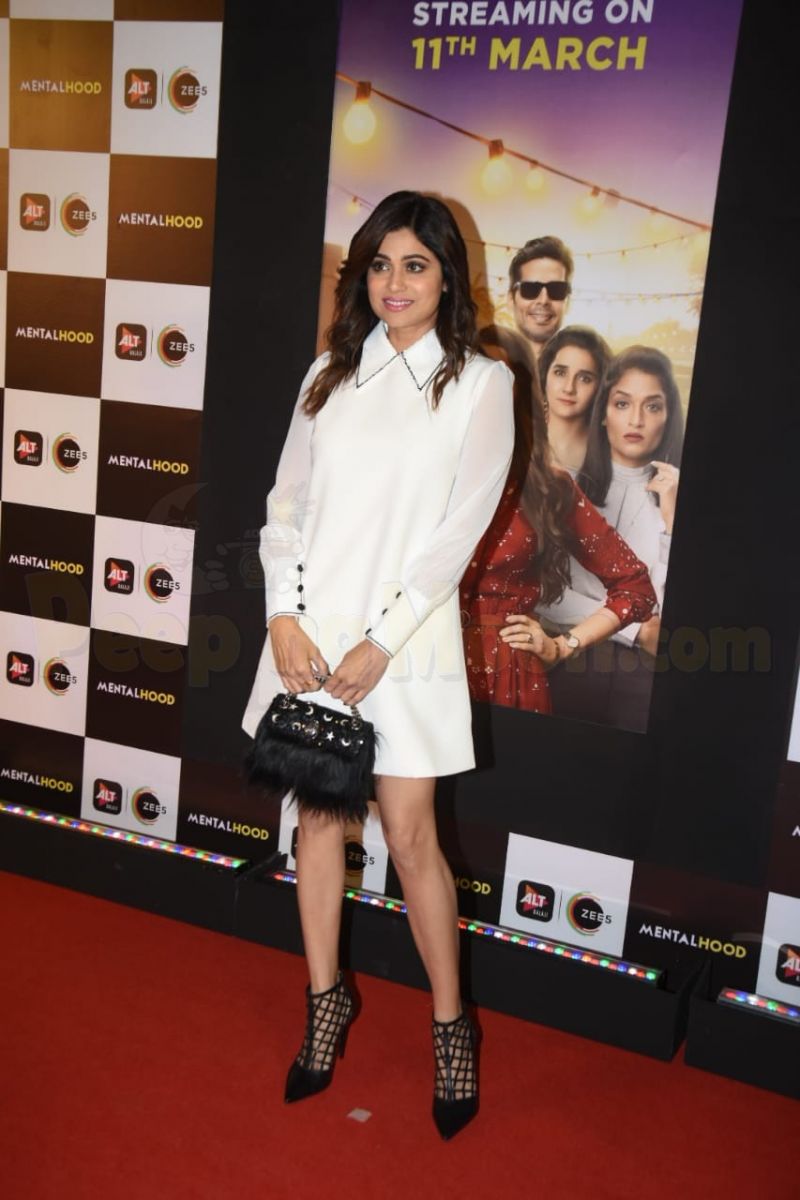 She was dressed in a white outfit for the evening. 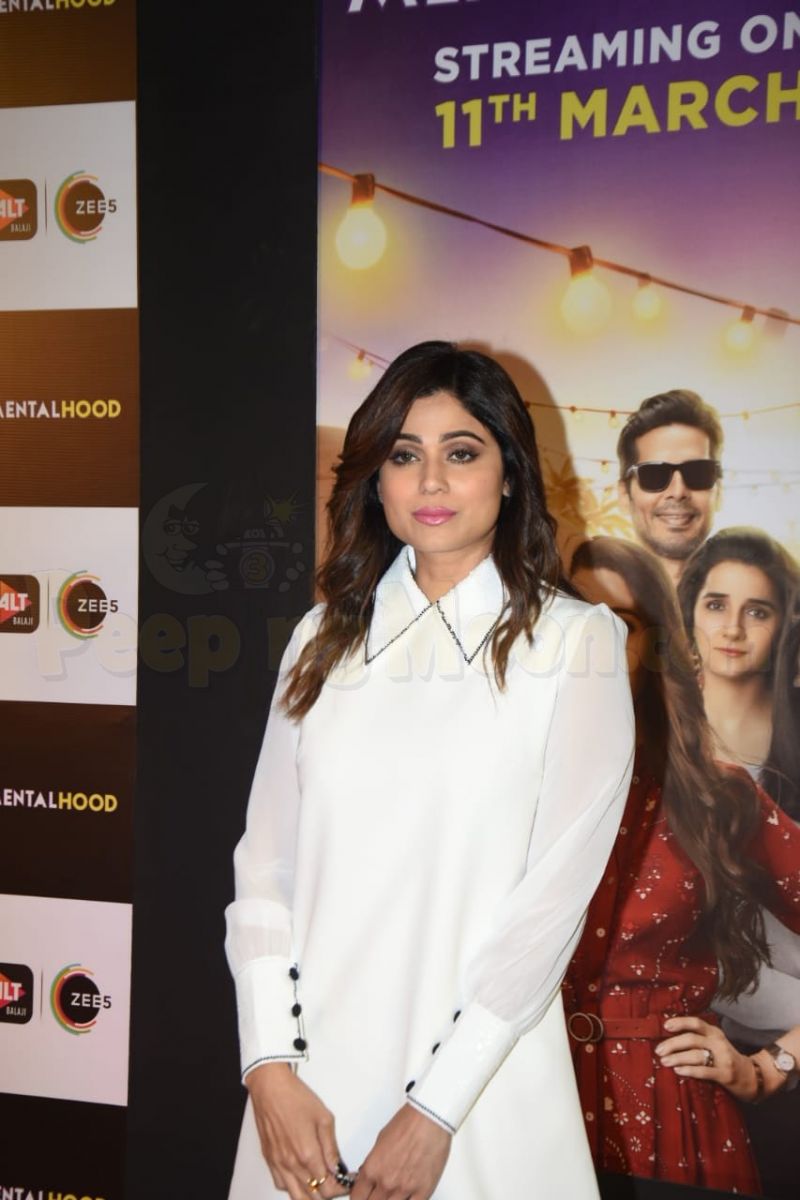 She posed for the cameras happily.

Kabir Khan and Mini Mathur were also in attendance. 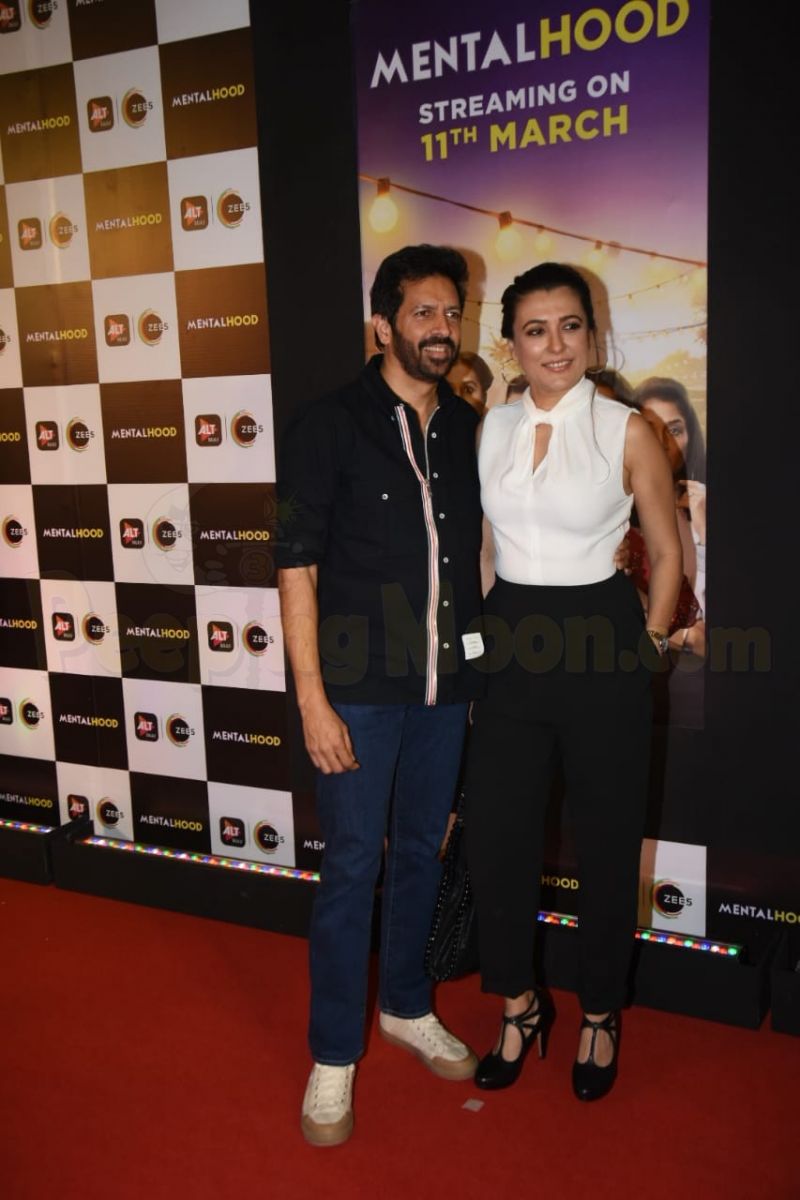 The couple was seen posing for the cameras.