Advertisement
HomeWEBCASTBTS Video: ‘For the first time, I got to play a character with different shades,' says Abhishek Bachchan about ‘Breathe: Into The Shadows’

BTS Video: ‘For the first time, I got to play a character with different shades,' says Abhishek Bachchan about ‘Breathe: Into The Shadows’ 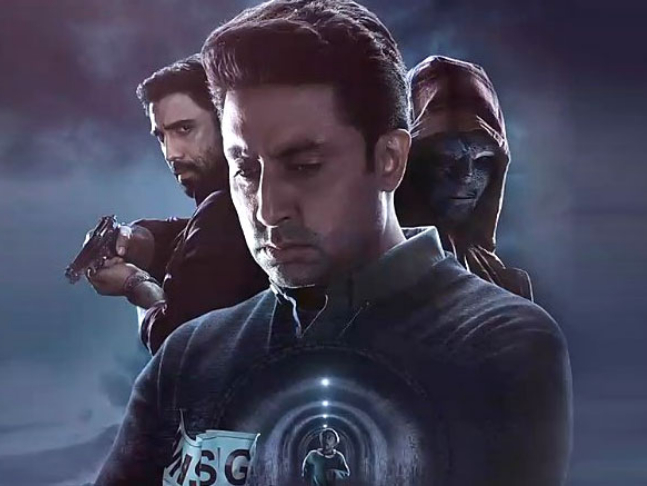 Abhishek Bachchan’s digital debut Breathe – Into The Shadows received massive appreciation and admiration from the audience, as the actor’s phenomenal performance of Dr. Avinash Sabharwal in Amazon Prime Video’s Breathe: Into the shadows took everyone by surprise!

The talented actor admits that he was thrilled when the show’s director Mayank Sharma pitched the concept to him. Talking fondly about the show and his journey to get into the garb of his challenging character, Abhishek recollects, “I was thrilled from the first time I met Mayank Sharma and Vikram Malhotra when they pitched the show to me. This is the first time in my over two-decade career that I actually got a character with different shades.”

Only because of you sir. https://t.co/FPw8JqpNbH

“The journey has been so rewarding and I am happy that I got to collaborate with a person that I have grown to love and respect so much – my director Mayank and I know my performance would not have been a percent of what it is if it wasn’t for his belief and his tenacity and talent to do what he does. We are very proud of Breathe: Into The Shadows,” the actor adds.

The character of Avinash was much applauded by the audience for his journey and development throughout the series. Thankfully, Amazon Prime Video recently unveiled a video where Abhishek Bachchan discusses his character Dr. Avinash Sabharwal and the exciting journey. Check it out:

The series is created and produced by Abundantia Entertainment and created and directed by Mayank Sharma. The show has been written beautifully by Bhavani Iyer, Vikram Tuli, Arshad Syed, and Mayank Sharma. The series has Amit Sadh reprising his role as senior inspector Kabir Sawant and also, features actors Nithya Menen and Sayami Kher in prominent roles. The series is available exclusively on Amazon Prime Video.