Jennifer Garner and Zoe Saldana are joining Ryan Reynolds in sci-fi action adventure The Adam Project. The project will stream on Netflix. The Adam Project will be directed by Shawn Levy who is also the director of Reynolds’ Free Guy.

The film revolves on Reynolds character that travels back in time to get help from his 13-year-old self. Together they encounter their late father, who is now the same age as Reynolds’ present. Jennifer will be seen in the role of boy’s mother while Zoe is the adult character’s wife and will play a fighter pilot in the film. 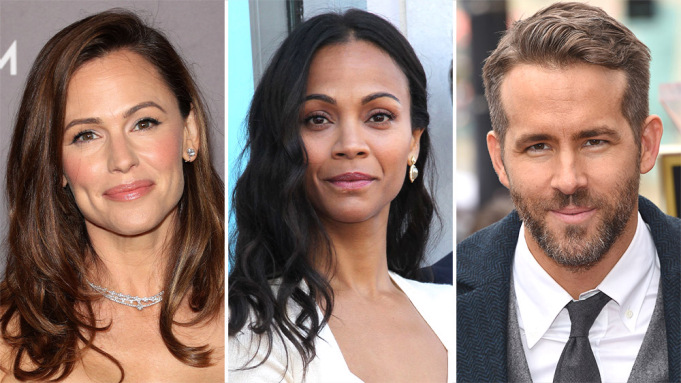 The screenplay is written by Jonathan Tropper. The screenplay is a rewrite of a script penned by Mark Levin, Jennifer Flackett and TS Nowlin. The film will be produced by Levy’s 21 Laps, David Ellison’s Skydance and Reynolds’ Maximum Effort.

The Adam Project will be the first project under The Group Effort Initiative, a self-financed diversity and inclusion program started by Reynolds’s Maximum Effort and wife Blake Lively’s B for Effort banner. The initiative aims to give people of colour, across all ages a chance to work and learn on the actors’ production venture.

I’m Chunky’s wife and Ananya’s mother, putting myself out there for the world to judge was a little scary: Bhavana Pandey on acting in FLBW