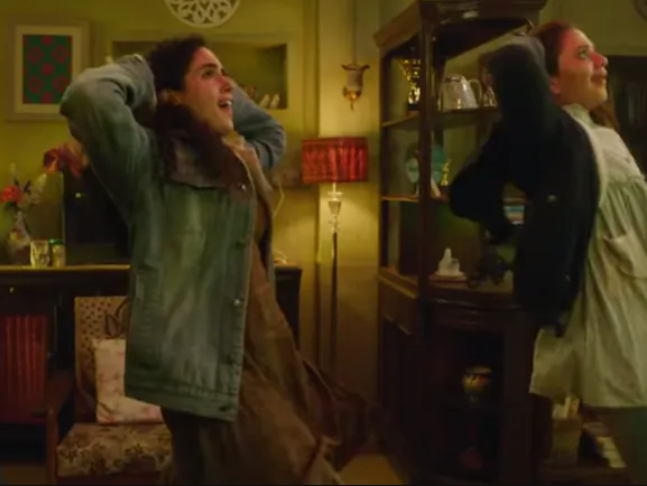 The peppy number sees Sanya putting on her dancing shoes and showcasing her impeccable skills with her co-stars. The actress shared the song with the caption, “Put on your dancing shoes, coz it's time to go #Pagglait.”

Put on your dancing shoes, coz it's time to go #Pagglait

The film is directed by Umesh Bist and produced by Guneet Monga. It will release on Netflix on March 26.