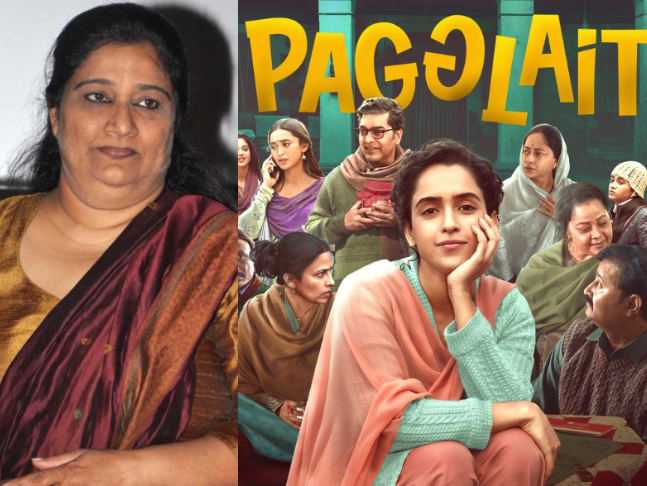 Earlier this year, Drishyam Films’ & Jio Studios' Ramprasad Ki Tehrvi directed by Seema Pahwa hit the theatres. Starring a talented ensemble cast, the film began with the demise of the patriarch of a family due to which all members of his family come together under one roof for 13 days to observe the rites and rituals following a death in a Hindu family.

However, many fans have taken to social media to claim that the narrative of the recently released Pagglait starring Sanya Malhotra bears an uncanny similarity to that of Ramprasad Ki Tehrvi. Speculations were rife that the makers of Ramprasad Ki Tehrvi were miffed with those of Pagglait for lifting the themes of death in a dysfunctional family from their story. Pagglait's plot revolves around the sudden death of the son of a middle-class family and how his wife deals with the trauma. But in this film too, all the relatives and distant members of the family come together for 13 days to mourn the loss.

However, a spokesperson from Drishyam Films refuted the rumours. Addressing the claims, they say that it's ultimately a work of art and a pure coincidence that both the films share certain similarities. "Our film premiered at MAMI Film Festival in 2019 and released in cinemas on January 1, 2021 to positive reviews and love from audiences and critics alike. We wish the makers of Pagglait all the best with their film, and hope our audiences watch both films to appreciate the subtle nuances of each," the spokesperson added.

On the other hand, Seema Pahwa, director of Ramprasad Ki Tehrvi also reacted on the news. She said that she holds no grudges against Pagglait but said, “Mere actors ka naraaz hona jaayaz hai. The team members are a bit disturbed over these developments. However, ours was an original film and so is Pagglait. I would not say that they copied our film. I guess it must be a coincidence. However, some things were in their control. They were aware of Ramprasad Ki Tehrvi and yet, they ignored the similarities. They could have tweaked the script a little. They had the time and opportunity. They have even shot their film in the same house where we shot Ramprasad Ki Tehrvi!” 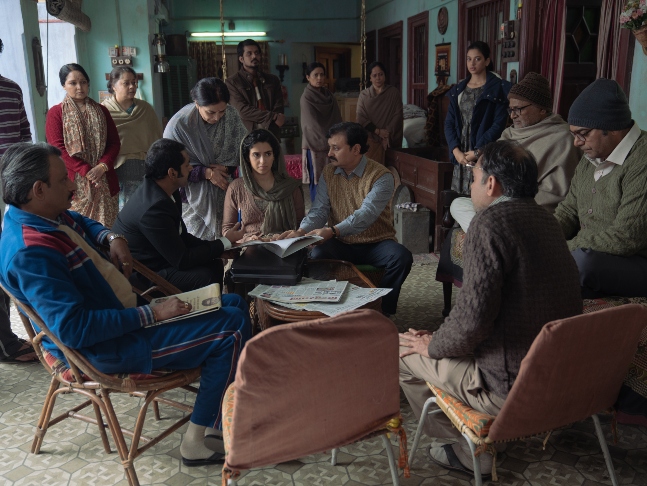 When asked whether she has seen Pagglait, Seema told an online portal, “I have not seen it yet but I have got many calls from friends and unit members and their biggest grouse is that even the shooting location has been the same. I am sure because of the similarities, even they (Pagglait makers) must be having a tough time.”

Ramprasad Ki Tehrvi has also released on Netflix; it started streaming from March 31.