Sanjay Leela Bhansali will be revisiting pre-independent India with his ambitious Netflix web show, Heeramandi. The magnum opus show revolving around courtesans of Lahore and the hidden cultural reality of Heeramandi, a dazzling district, was announced a day after Sanjay completed 25 years in the industry in August. According to reports, the show will have 10 actresses. It is being said that Sonakshi Sinha, Manisha Koirala, Juhi Chawla and Richa Chadha are expected to join the cast of Heeramandi.

While there is no official announcement about the cast yet, a leading daily's report stated that Punjabi actress Wamiqa Gabbi is the latest addition to the star-studded cast of Heeramandi. She was last seen in the web series titled Grahan and was appreciated for her performance. Wamiqa will be seen in Anushka Sharma-produced Mai co-starring Sakshi Tanwar. According to a source close to the development, Wamiqa will be starting her preparation for Heeramandi soon. 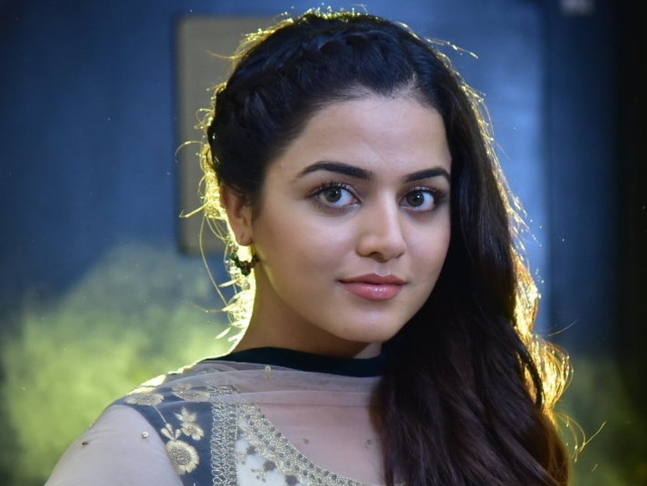 The source close to the development told the daily, "Wamiqa recently completed the shoot of Anushka Sharma-backed Mai. Her performance in the series assured the suits at Netflix as well as Bhansali that she could be a fitting addition to Heeramandi. She is expected to begin her prep soon. True to the auteur’s style, his maiden web series will focus on strong women characters, and is said to have 10 actresses in pivotal parts. The project will have extravagant dance-offs."

Wamiqa has also signed Netflix's series Bahubali: Before The Beginning in which she will play the role of young Sivagami. She has joined Aditi Rao Hydari in Vikramaditya Motwane's web show Stardust.

As per reports, Madhuri Dixit and Rekha are expected to have key roles in Heeramandi.

Only Murders In the Building Season 2 teaser: Steve Martin, Martin Short and Selena Gomez are back in their rib-tickling avatar trying to unmask the killer in this comic murder mystery

The Boys Season 3 trailer: Jensen Ackles, Karl Urban and others are back with gore and grime in new season