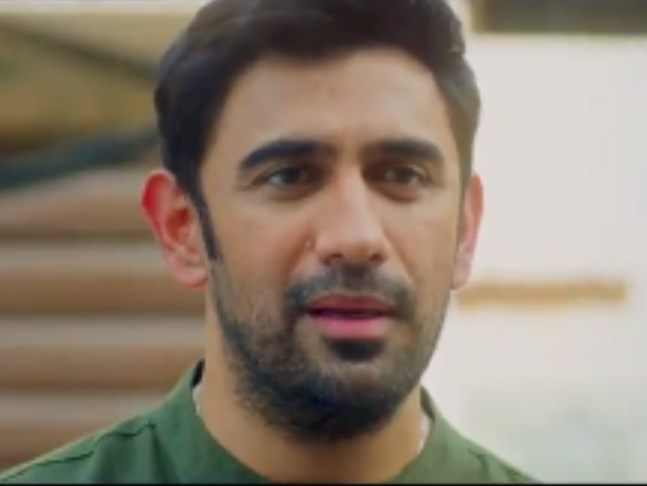 Love happens in myriad ways but usually it develops when boy meets girl, girl meets boy. At least that is what we have been seeing in countless films. However, can one develop feelings for someone even without meeting or talking to that person? Amit Sadh’s award-winning film Ek Jhalak delves deep into this predicament and brings a light-hearted modern romance in the short film the trailer of which was shared today by the actor.

Ek Jhalak revolves around Amit’s character of a caring son and a doting single father who has everything going in his life except for the emptiness he feels for not having a life partner. The trailer of Ek Jhalak gives us a glimpse of how he manages to fall in love with his new neighbour whom he has never met only through the different facets of her personality that he see through small glimpses. She is a doting mother, a devoted daughter and a modern working woman – and he finds himself attracted to her. His desire to meet her takes him to her doorstep one day, only to have his own idea of love reshaped.

Ek Jhalak has been written and directed by Deepmala and produced by The Visual House (TVH). It also stars Sushma Seth and Ashish Ghosh with Mohd. Zeeshan Ayyub as the narrator.

The film can be watched for free on Amazon miniTV.