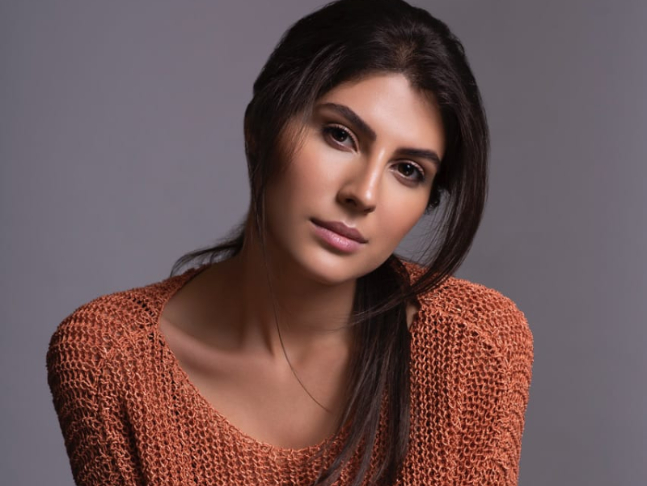 There is a hot update from Elnaaz Norouzi lane that will set your weekend mood just about right! We have learnt that the new-age actress is all set to go global with the second season of the Apple TV+ drama series Tehran.

The actress has bagged a pivotal role in the internationally acclaimed drama alongside Glenn Close! The rising star is shooting for the same in Athens, Greece. While the details about her character are still under the wraps, the news has already intrigued the audience. Evidently, Elnaaz shared the exciting announcement with her fans during one of her recent interviews.

RECOMMENDED READ: 'I want to do a thriller film with AndhaDhun director Sriram Raghavan: Elnaaz Norouzi

Interestingly, the Israeli thriller that left the audience across the globe stunned with its taut storyline and impactful performances last year has now bagged a nomination by the International Emmy Awards for Best Drama Series.

Speaking about the same, Elnaaz said, “It is a pinch-me moment for me. I am proud to be associated with an Apple TV+ and Emmy-nominated series. More than that, it is an honour to be part of a project with Glenn Close. I remember when I saw season 1 I told myself, you should have been part of this series - so I put it out there in the universe and here we are! I cannot reveal much about it, but I am sure the audience is going to love it as much as they did the first season.”

Meanwhile, in Bollywood, the actress is gearing up for the release of her upcoming thriller Sangeen, opposite Nawazuddin Siddiqui. The stunner also has a special dance number in the actioner OM.