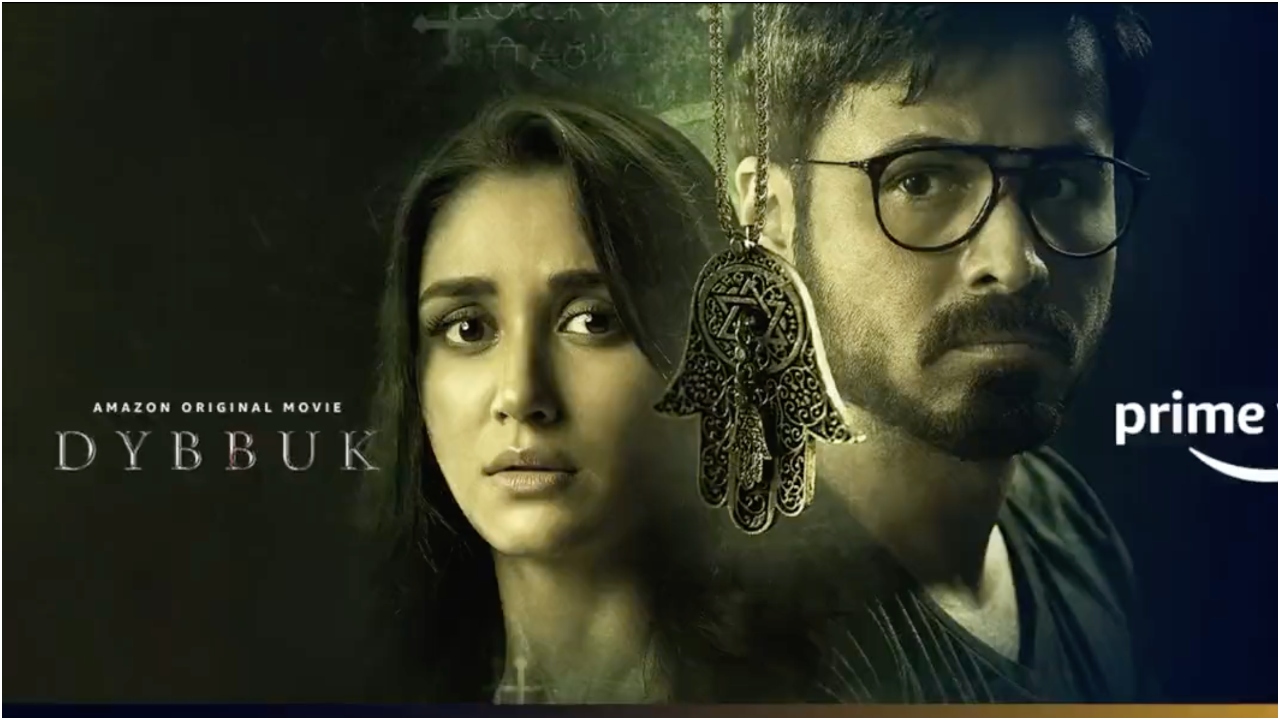 On May 30, 2021, PeepingMoon exclusively informed its readers that Emraan Hashmi's Ezra remake will release directly on Amazon Prime Video. Now, the news has been confirmed by the makers with the official title of the film Dybbuk.

Sharing the first promo of the film, Emraan wrote on Instagram, "A mysterious box, an ancient key. If you open this #Dybbuk do you know what will be set free?
Watch #DybbukOnPrime, Oct 29. @primevideoi"  The film is all set to release on the OTT platform on October 29. While keeping the Halloween spirit alive, the teaser sets the tone for the season of scare! Along with Emraan, who makes his return to his favourite horror genre, this film also features Nikita Dutta and Manav Kaul in prominent roles. The spooky teaser sees Nikita’s character opening a Dybbuk box that has trouble written all over it, what follows next is a series of terrifying events that will keep the audiences at the edge of their seats.

Backed by Abhishek Pathak, Kumar Mangat Pathak, and Bhushan Kumar, Dybbuk brings back Emraan Hashmi to his favoured horror genre. The actor who's known for spreading shrills and thrills with the Raaz series was last seen experimenting with this genre five years back in Raaz Reboot.

Dybbuk with its extensive paranormal research and visuals is expected to push boundaries and promises one hell of a spooky ride. Directed by Jay Krishnan who also helmed the original starring Prithviraj Sukumaran and Priya Anand, the film revolves around a newly married woman who brings an antique Jewish box into her home unaware that the box contains a ghost.