Dybbuk trailer: Emraan Hashmi's and Nikita Dutta's horror film will send a shiver down your spine 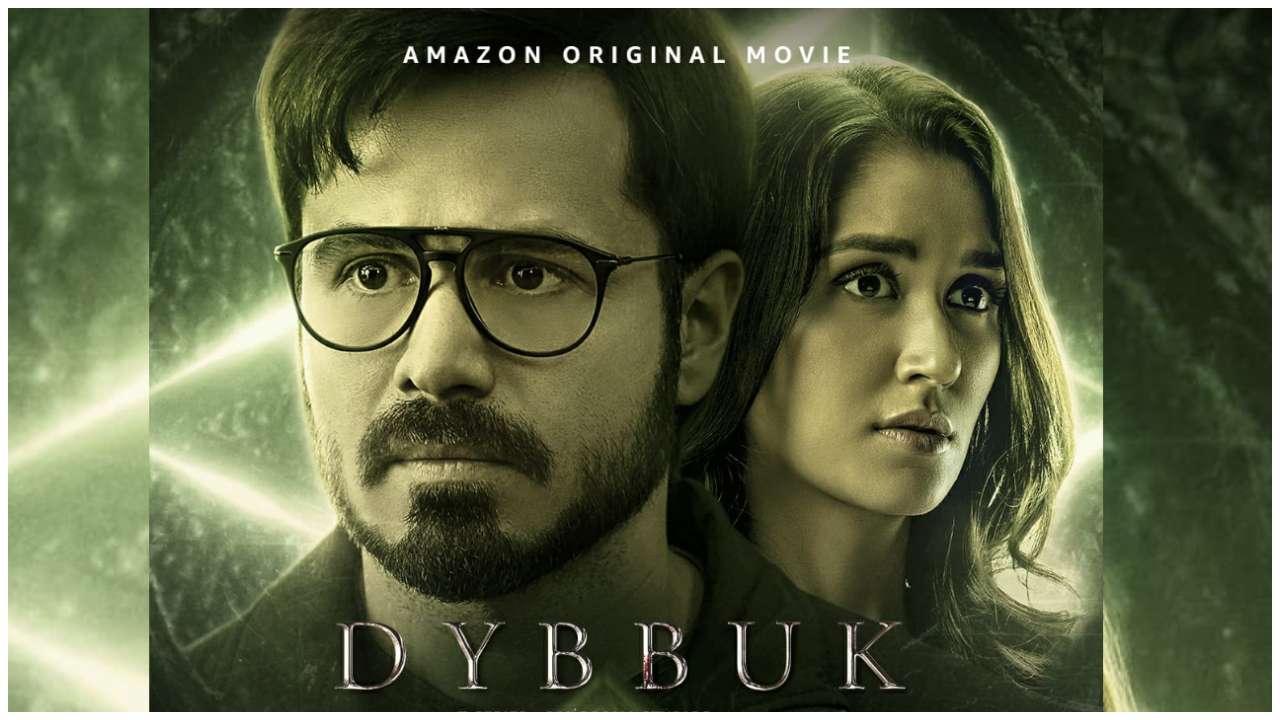 Prime Video today unveiled an intriguing trailer of its anticipated horror-thriller movie Dybbuk - The Curse is Real, all set to release on 29th October. Jointly produced by T-series and Panorama Studios, the upcoming Amazon Original Movie Dybbuk is directed by Jay K. and is the official remake of blockbuster Malayalam film - Ezra. With Emraan Hashmi coming back to his favourite genre, he will be seen headlining the film along with Nikita Dutta and Manav Kaul in key roles.

Set against the picturesque backdrop of Mauritius, the film chronicles the horrifying incidents that take place on the cursed island. The trailer released today, gives a glimpse into the life of a couple who gets entangled in this quandary, when the wife brings home an antique Jewish Box, that turns out to be a Dybbuk box!

“Dybbuk will mark my first digital feature film, and I am extremely excited to have taken this journey with my favourite genre and with Amazon Prime Video as the streaming partner,” Emraan Hashmi said, “The film is well-crafted and has quite a few jump-scares with a great storyline. We are bringing this film to our audiences at a time when the scarefest will be in full swing owing to Halloween, and I can’t wait for audiences to enjoy Dybbuk and make it a part of their watchlist for the season” 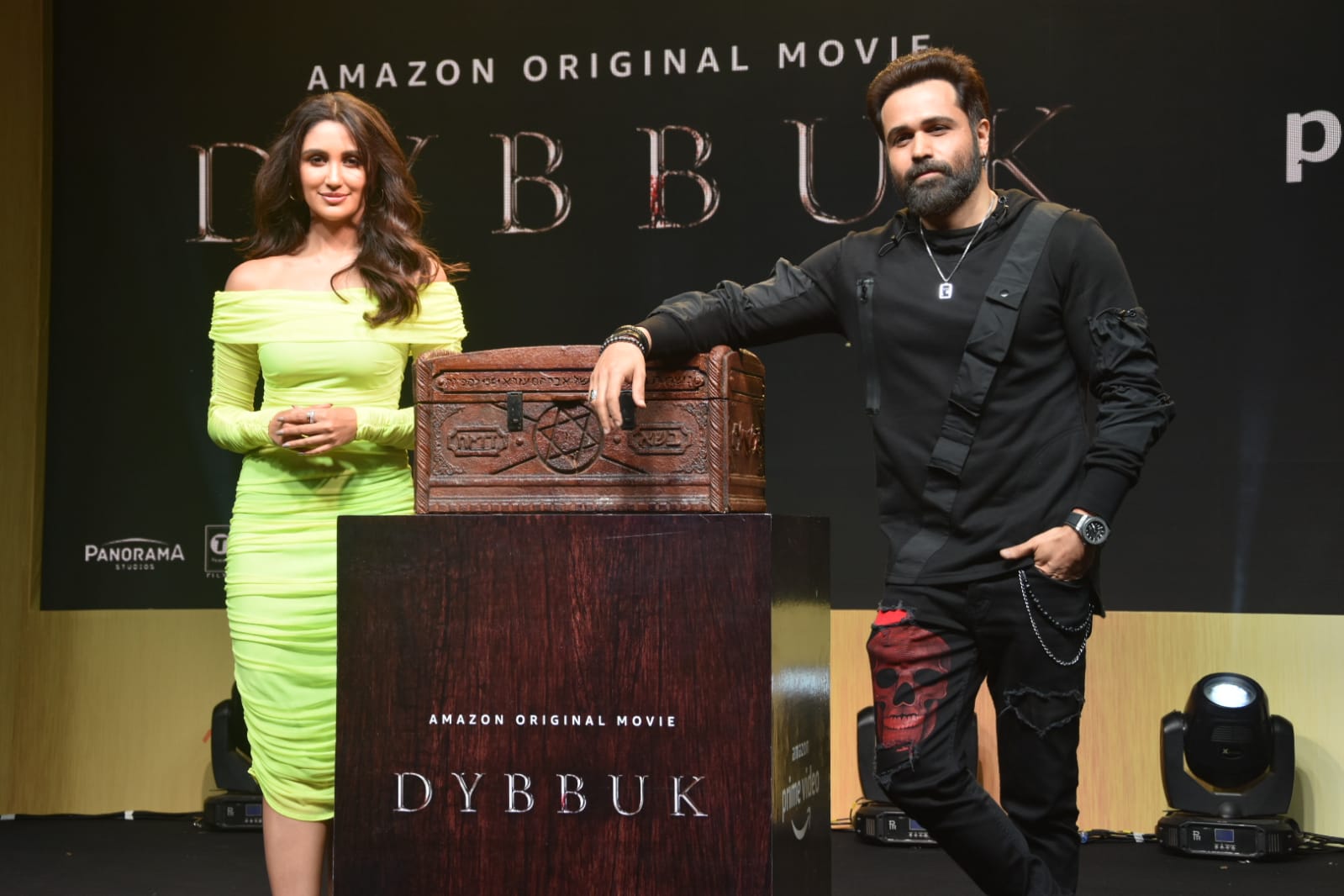 “Supernatural horror movies are very popular in India, and with Dybbuk, I feel we are going to be setting a new benchmark in this genre of entertainment in the country”, Manish Menghani, Head, Content Licensing, Amazon Prime Video India said, “Prime Video customers enjoy a wide array of entertainment across languages, moods and genres on the services. This time, every year, we bring to our customers best-in-class scary entertainment from around the world, and this time, with Dybbuk, I am confident customers worldwide are in for a treat with an outright edge-of-the-seat thriller!” “With Dybbuk, the audiences will witness a pure-play horror film, and I can assure you that this film will stay with the audiences for a long time”, Jay K., Director said, “The film’s storyline is gripping and explores a subject that hasn’t been exposed as much. At the heart of the film is the Jewish mythology and culture, the film is designed keeping in mind the authenticity of the culture and the genre. I am glad to have talents such as Emraan, Nikita and Manav who’ve done justice to this story. I am quite excited for the film to have a digital premier on Amazon Prime Video, with the kind of reach we sure will be able to take this story to a wide range of audiences.”

Dybbuk is produced by Bhushan Kumar and Krishan Kumar of T-Series in collaboration with Kumar Mangat Pathak and Abhishek Pathak of Panorama Studios. Director and writer is Jay K (Ezra). The film is an official remake of 2017 Malayalam horror - Ezra. The film stars Emraan Hashmi, Nikita Dutta and Manav Kaul in the lead role and is supported by Imaaduddin Shah, Denzil Smith, Anil George, Bijay Anand, Gaurav Sharma and Yuri Suri.