Advertisement
HomeWEBCASTChhorii: Nushrratt Bharuccha tries hard to ward off the evil eye and save her unborn child from the horrors of ‘Chhoti Mayi’ in the spine-chilling trailer

Chhorii: Nushrratt Bharuccha tries hard to ward off the evil eye and save her unborn child from the horrors of ‘Chhoti Mayi’ in the spine-chilling trailer 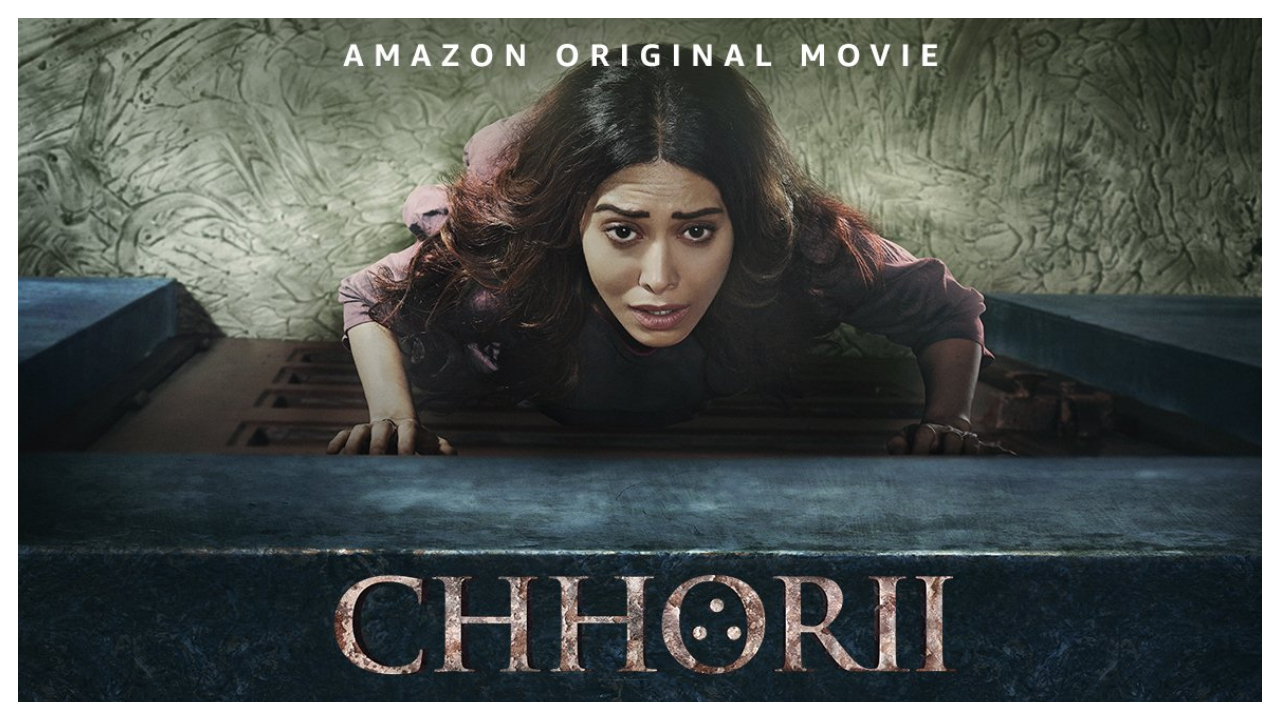 The trailer of Nushrratt Bharuccha starrer Chhorii is out now and it will definitely give you the heebie-jeebies. The makers of the horror film unveiled the spine-chilling trailer today. The trailer shows a pregnant Nushrratt taking refuge in a remote village where she is plagued by the evil spirit of a woman called 'Chhoti Mayi'.

Chhorii shows Nushrratt being scared of unnatural happenings in the village and witnessing visions that she keeps on discarding as hallucinations. However, there is more to the quiet village than what meets the eye as the evil forces are out to harm Nushrratt's unborn child.

RECOMMENDED READ: Nushrratt Bharuccha's quest to escape from the horrors of a village to save her unborn child takes her on a journey filled with scares in 'Chhorii' teaser

Directed by Vishal Furia and produced by Bhushan Kumar, Krishnan Kumar, Vikram Malhotra, Jack Davis, and Shikhaa Sharma, Chhorii is all set to release on Amazon Prime Video on November 26, 2021.