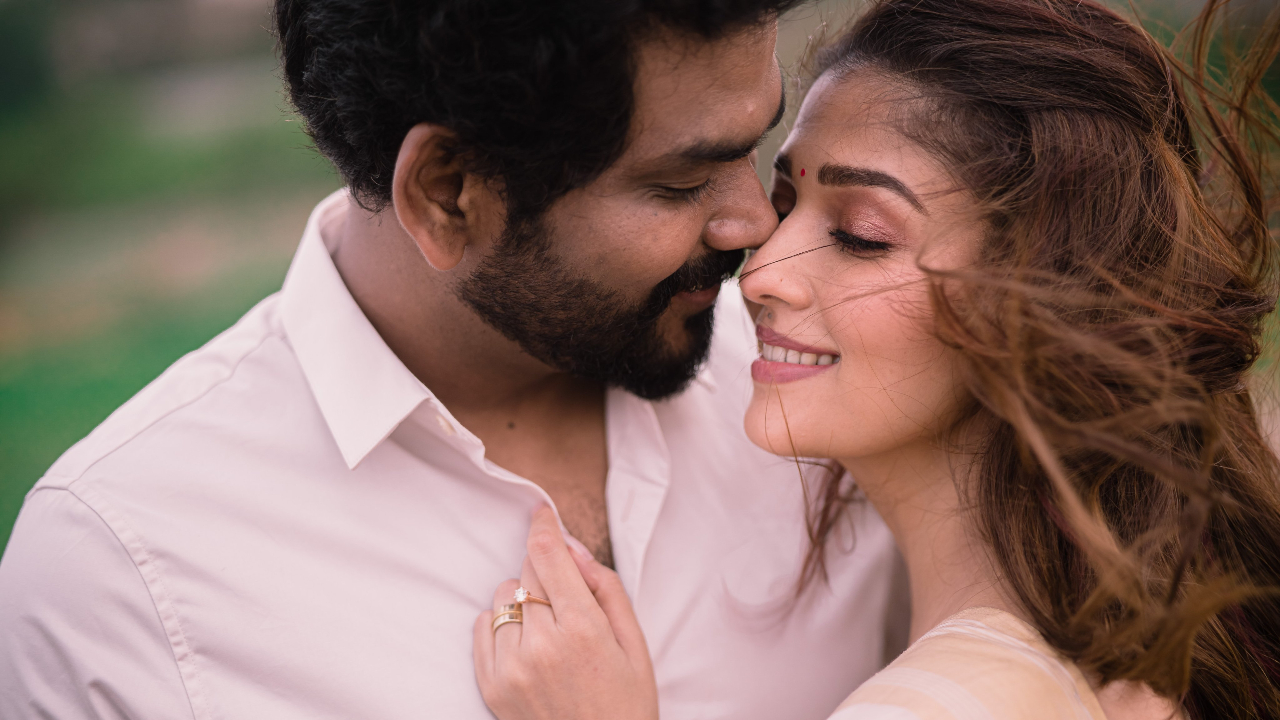 It was speculated that several of our Bollywood couples will take their love stories to OTT but the latest newlyweds in town Nayanthara and Vignesh Shivan are all ready to unravel their fairy tale romance on Netflix. In just a few days from now, their love story and wedding documentary will stream on Netflix. The streamer took to social media today to announce the big news by sharing the couple’s pre-wedding photoshoot. The rumours were strong that the streamer had canceled the deal but with this announcement they have laid to rest any such worries.

Taking to social media, Netflix tweeted, “These images of Nayanthara and Vignesh have us seeing stars. BRB, we're doing a little happy dance ourselves because THEY’RE coming to Netflix. it’s beyond a fairy tale!! (sic)."

These images of Nayanthara and Vignesh have us seeing stars

BRB, we're doing a little happy dance ourselves because THEY’RE coming to Netflixit’s beyond a fairy tale!! pic.twitter.com/14poQwNAZv

Reportedly, the power couple roped in director Gautham Menon to helm the documentary. The deal between the couple and Netlfix is speculated to be worth several crores.

Nayanthara and Vignesh got married in an intimate wedding ceremony on June 9 at Sheraton Park, Mahabalipuram, in the presence of family and friends. Their wedding was attended by Shah Rukh Khan, Rajinikanth, Mani Ratnam, Suriya, Jyotika and AR Rahman. The couple went to Thailand for their honeymoon after the wedding.