Advertisement
HomeWEBCASTDelhi Crime Season 2: Shefali Shah as DCP Vartika Chaturvedi returns to investigate yet another case, show to stream on Netflix from August 26

Delhi Crime Season 2: Shefali Shah as DCP Vartika Chaturvedi returns to investigate yet another case, show to stream on Netflix from August 26 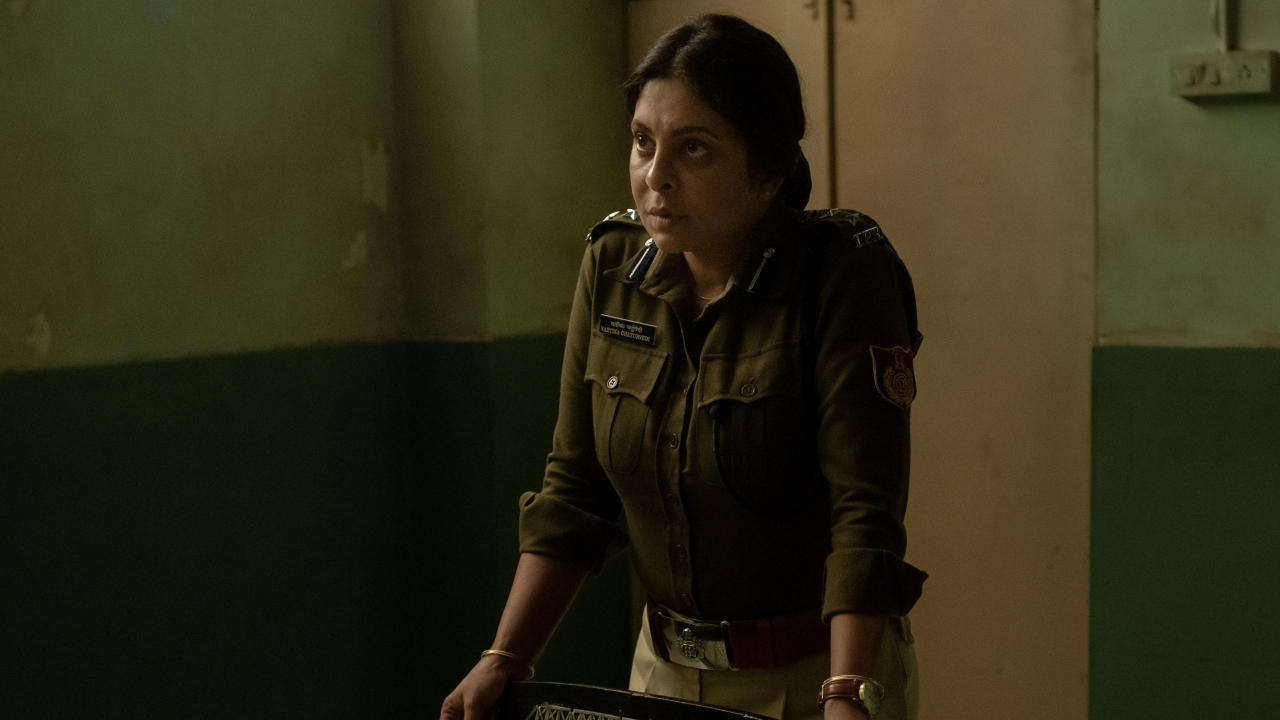 Shefali Shah is back as the Deputy Commissioner of Police, Vartika Chaturvedi, to investigate yet another case that's gripped Delhi. In the second season of Netflix's much-acclaimed Delhi Crime, the actress reunites with Rasika Dugal) and Rajesh Tailang.

After a long wait, the makers of Delhi Crime season 2 announced its premiere date. The show will stream on Netflix from August 26. Sharing the teaser, the makers wrote, "A terrifying menace has taken Delhi by surprise. Is the Delhi Police prepared to take on this new threat?"

Sources close to the development told PeepingMoon that Delhi Crime’s second season unravels the case of the notorious Kachcha Baniyan gang, a group of thieves that terrorized Delhi between 1990 and 1992.