Advertisement
HomeWEBCASTShefali Shah looks back on accolades coming her way for Jalsa, Human and Darlings, says ‘2022 has been a creatively satisfying year’ 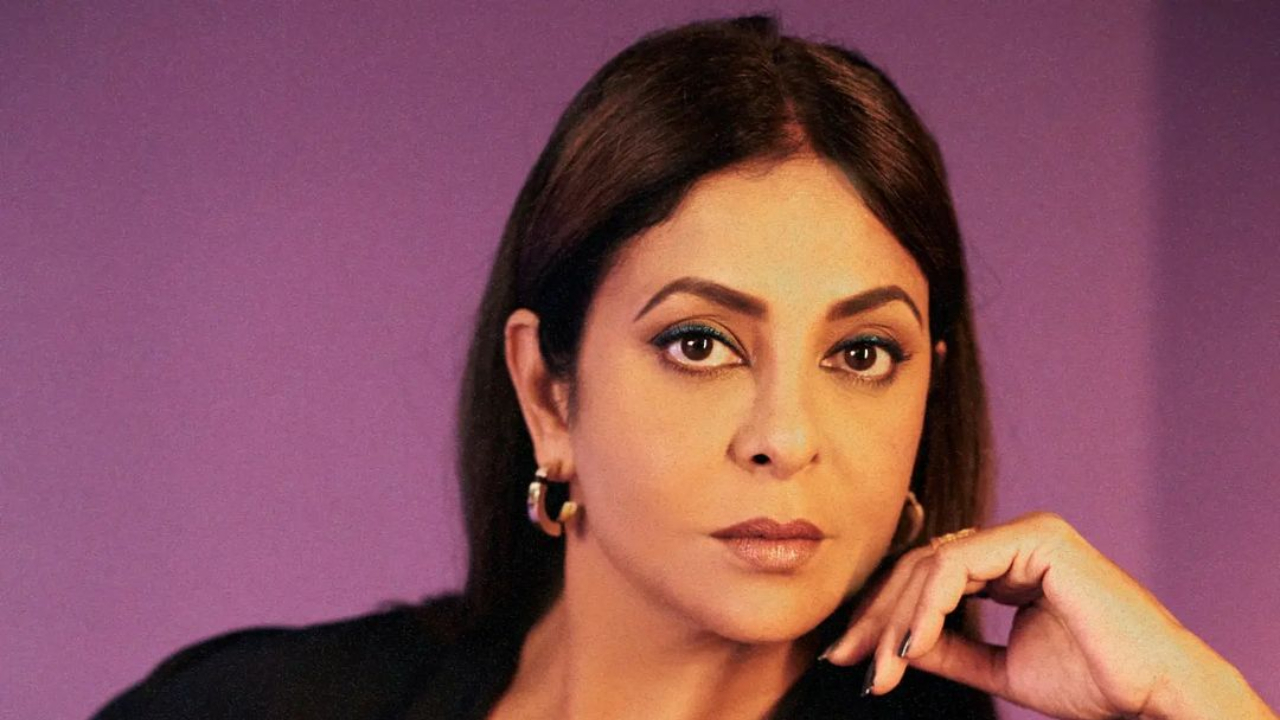 The powerhouse of talent, Shefali Shah has stunned the masses with her brilliant performance in the latest black comedy drama film Darlings. The talented actress has been receiving immense love from the audience and the critics for her character of Shamshunissa in the film. The actress has showcased another shade of her acting spectacle in the film.

While the actress is constantly hearing praises from all around the corners, she shared her overwhelming feelings about the same saying "The response Darlings has been getting from the audience is overwhelming, exhilarating, and inspiring to say the least. It's a big cheer-up to the entire team for the impeccable dedication they have put."

RECOMMENDED READ: Delhi Crime Season 2 trailer: 'Madam Sir' Shefali Shah and her team are back, this time to track down the kaccha-baniyan gang

Shefali as an actor has always given a brilliant performance on the screen. This year with her projects like Jalsa, Human, and now Darlings, she has given a bunch of amazing performances one after the other to the audience. Sharing about her amazing year so far, Shefali added, "Personally, 2022 has been an amazing and creatively satisfying year so far, as I got to work on some of the most stimulating stories and movies. With such great stories- be it Jalsa, Human or Darlings, each piece of content this year has made me want to work 10x more. I am so happy that the audience is embracing such diverse content and showering me with so much love."

It has been a successful year for Shefali Shah with Jalsa, Human, and Darlings and now her interesting lineup includes Delhi Crime and Doctor G. 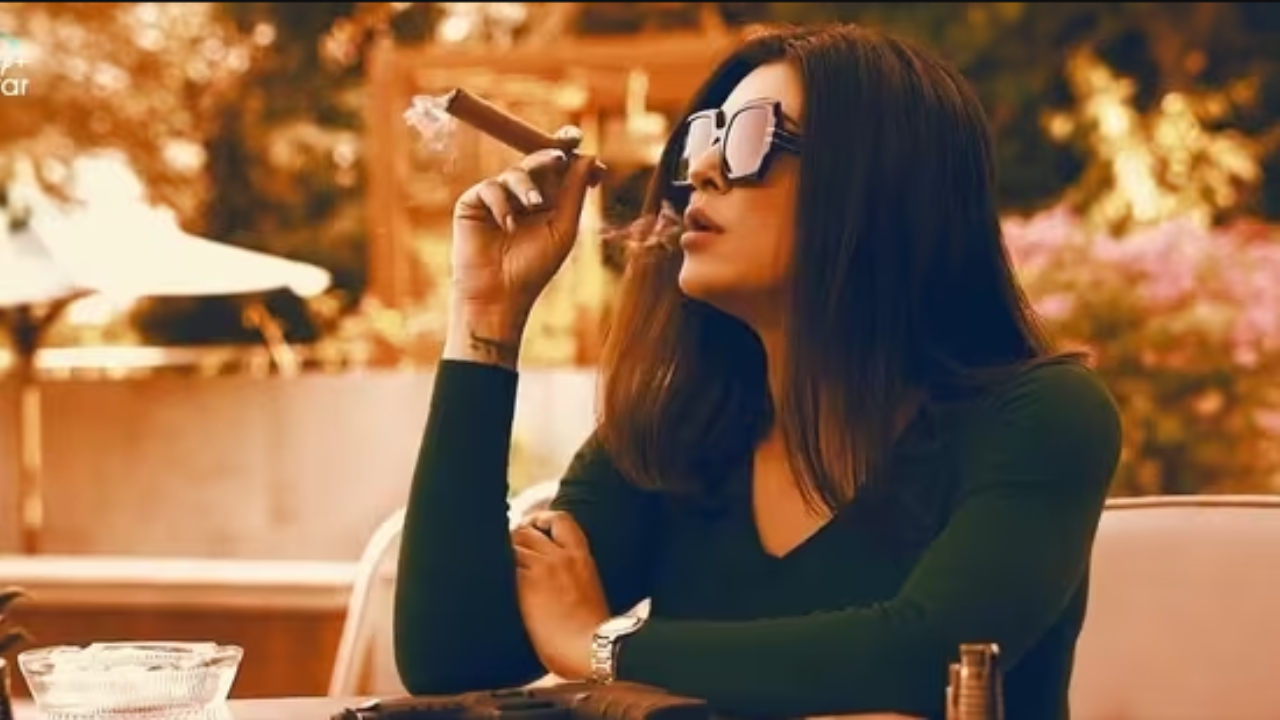