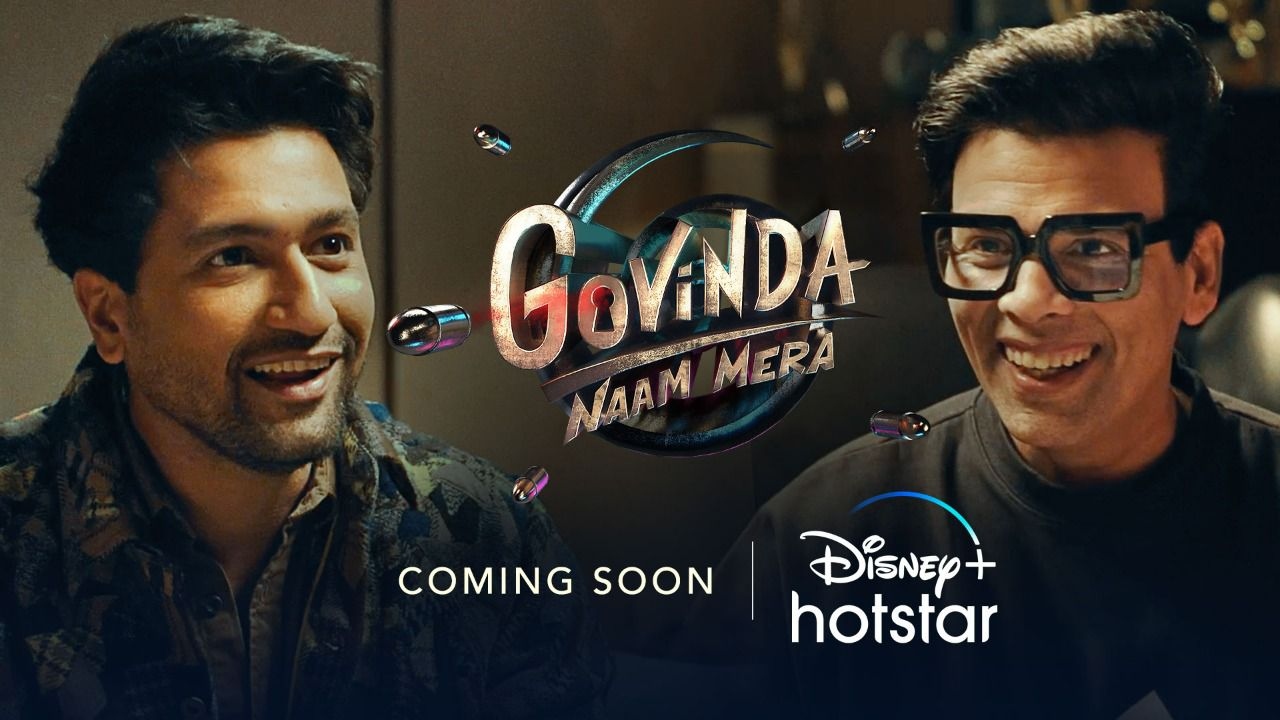 Vicky Kaushal, Kiara Advani and Bhumi Pednekar's Govinda Naam Mera is taking the OTT route. Directed by Shashank Khaitan, the film will release on Disney+Hotstar soon. The announcement was made by producer Karan Johar and Vicky with the help of a quirky video. The release date is yet to be announced.

In a statement, Karan said, "With the release of Govinda Naam Mera, Dharma Productions further strengthens its partnership with Disney+ Hotstar. We are excited to bring this holiday special film filled with power-packed performances by Vicky Kaushal, Kiara Advani and Bhumi Pednekar exclusive to the viewers of Disney+ Hotstar.”

Director Shashank Khaitan, sharing his excitement about the film, said, “Working on this new genre of comedy was fascinating and with a talented star cast it only made it easy. Govinda Naam Mera is a complete family entertainer which will keep the viewers guessing until the end. I am really delighted that we are releasing this exciting new film for the viewers of Disney+ Hotstar.”

Apoorva Mehta said, "We at Dharma Productions are really excited for Govinda Naam Mera as it marks our first-ever comedy crime thriller movie. With an avid and talented director, Shashank Khaitan, an ensemble cast and our long-standing partnership with Disney+ Hotstar - we envision the movie to provide wholesome entertainment to the homes of all during the festive holiday season.”

Gaurav Banerjee, Head- Content, Disney+ Hotstar & HSM Entertainment Network, Disney Star said, “We are delighted to announce a new film in partnership with our partners, Dharma! Shashank Khaitan’s films have always touched a chord with young consumers and we are confident Govinda Naam Mera will add more to this filmography!”

Vicky and Bhumi, who play husband-wife in Govinda Naam Mera, were seen promoting the film in the city on Tuesday. They were on the set of a reality show.