We are all one! This is what sets Raghava Lawrence’s first Hindi directorial Laxmii’s premise. The official Hindi remake of his Tamil blockbuster Kanchana, Laxmii is about a transgender’s ghost seeking revenge against those who did wrong to her. Starring Akshay Kumar, Kiara Advani and Sharad Kelkar, Laxmii has equal parts humour and terror. One moment you laugh out loud and the other one gives you the chills. Combined with comedy and horror, Laxmii also has a much-needed social message that has the power to break societal norms surrounding transgenders.

The 2 hours 21-minute long film revolves around Asif (Akshay Kumar), a well-educated man who does not believe in ghosts/spirits. He confidently says, “Jis dinn mere saamne bhoot aya na, main choodiyan pehen lunga.”  Soon we are introduced to Asif’s wife Rashmi (Kiara Advani), who eloped to marry him three years back and now wants to reunite with her family in Daman. Asif and Rashmi travel to her father's ancestral home to convince her parents to accept the couple, despite their inter-faith marriage. However, when Rashmi’s father Sachin (Rajesh Sharma) is on the verge of forgiving Asif, he is possessed by a transgender’s ghost who wants to seek revenge from those who killed her and her family. 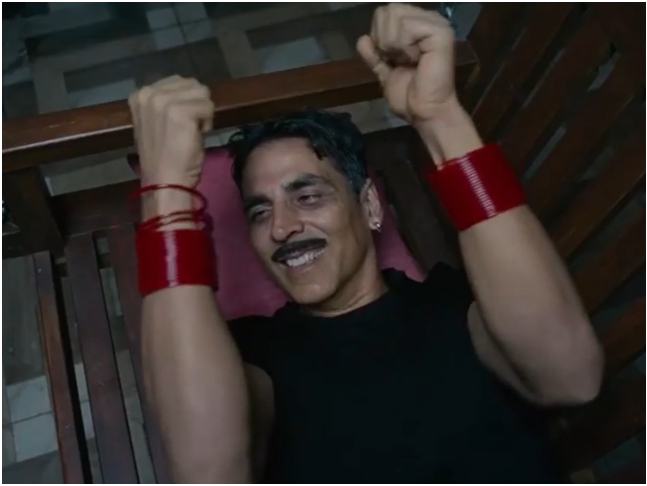 Things turn upside down when Akshay’s behaviour slowly begins to change and he acquires a feminine trait. With a trademark red bindi, choodiyan, Akshay transforms into a sari-clad ghost and leaves everyone shocked. What we see next is a circus of family and ghosts and how Akshay as Laxmii takes revenge in a funnily explosive manner. However, the climax is emotionally heavy and has a powerful lesson in it.

Laxmii is a great attempt to smash society’s harsh mindset for the transgender community because it is not Bollywood’s typical masala film. It could have been shorter and crispier and tends to become stretchy at some points, but Akshay’s comic role makes it good enough. 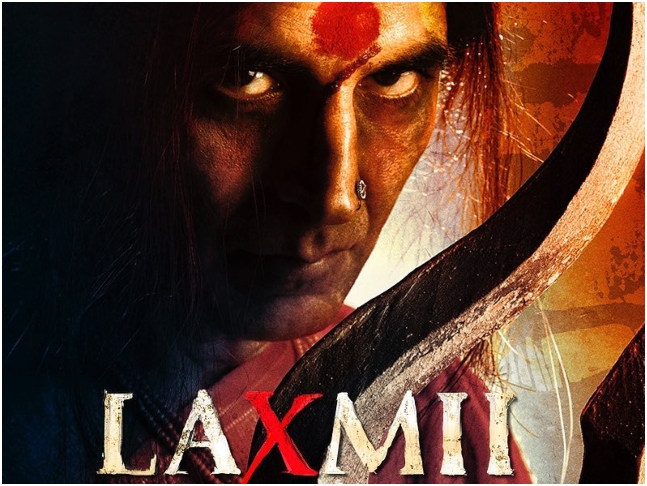 Akshay perfectly manages his roles as Laxmii and Asif. One minute he cracks his jokes as Asif and the very next minute he is giving the chills as Laxmii. The actor plays his transgender part like a pro as it does not look like his first time. As Laxmii, his body language is on point and dialect is excellent. He plays the role with much conviction, dressed in a saree, laal bindi and choodiya. He indeed lives his character, queen size.

Rashmi as Kiara is the right fit. She is confident and adds to her acting. Special mention to Sharad Kelkar who plays the original Laxmii and comes as a surprise package in the film. The supporting cast including Ashwini Kalsekar, Rajesh Sharma, Manu Rishi Chadha and Ayesha Raza Mishra manage to keep the spirit high and add a pinch of humour, at all times. 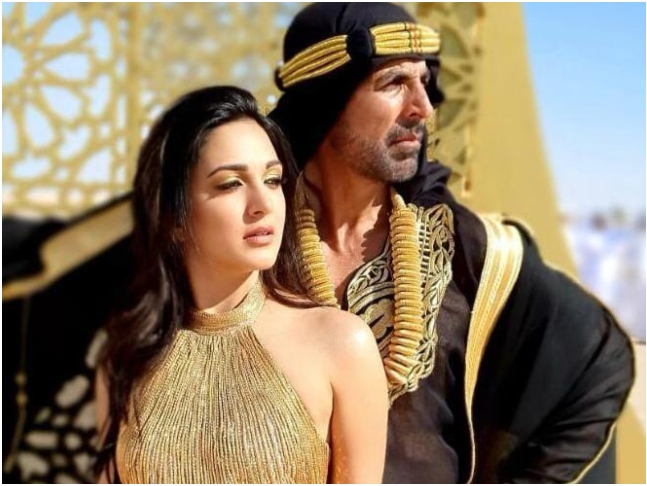 Full credit to director Raghava Lawrence for doing justice to the theme of the film. While the writing by Raghava, Farhad Samji, Sparsh Khetarpal and Tasha Bhambra lacks consistency at some points, the director holds fort. The cinematography by Vetri Palanisamy-Kush Chhabria and editing by Rajesh G. Pandey is to the point. The music by Amar Mohali matches the tone of the film as well. Watch Laxmii for power-packed performances and a madhouse of ghosts. 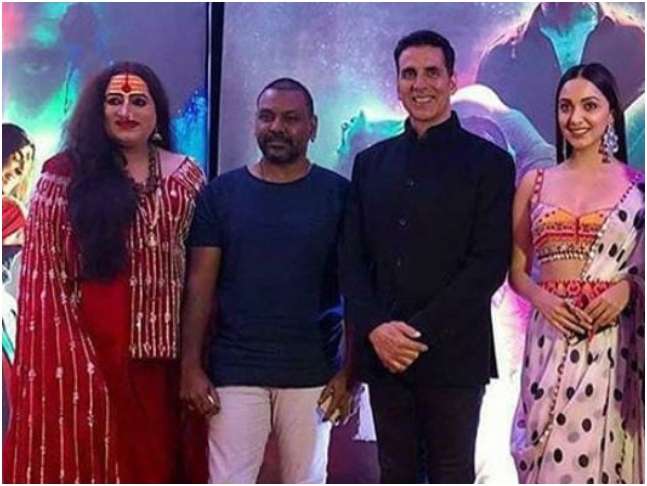