Advertisement
HomeWEBCASTWebcast ReviewsThe Girl On The Train Review: A confident Parineeti Chopra single-handedly carries an overly-dramatic adaptation on her shoulders 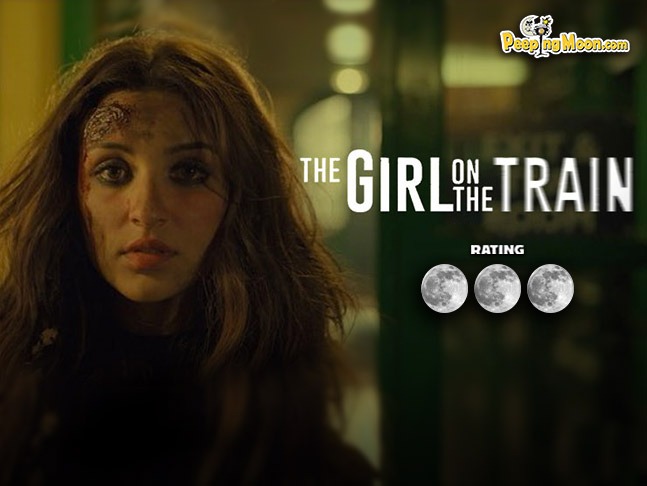 Film: The Girl On The Train

Adaptions and Bollywood go hand in hand and we all know that by now! Adding on to the list is Ribhu Dasgupta's Hindi adaptation of Paula Hawkins’ bestselling book The Girl On The Train, on which Hollywood already made a film in 2016. Starring Parineeti Chopra in the titular role, the film is a murder mystery-thriller.

Based in London, The Girl On The Train is the story of Mira Kapoor (Parineeti Chopra), a lawyer with a dark past and a broken marriage with Shekhar (Avinash Tiwary) who suffers from short-term amnesia. To get over her loneliness, she fixates on the perfect lives of a couple - Nusrat (Aditi Rao Hydari) and Anand (Shamaun Ahmed) - she sees in their home from the train she takes daily. One day, she witnesses something unexpected that breaks her trust and she takes it upon herself to unravel the truth that shocks her. However, she soon gets unknowingly involved in a ruthless crime that she decides to solve. 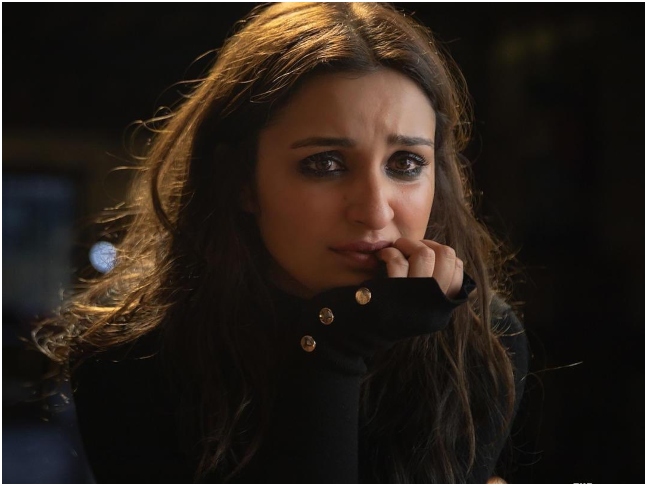 Recommended Read: The Girl On The Train Trailer: Parineeti Chopra plays a murder accused suffering from short-term amnesia in the dark thriller

And as Mira embarks on her journey in the train, you will follow her into a night she cannot remember and a crime she cannot forget. Like always, even this Hindi adaptation is no short of drama, which at some points is not even needed. Amongst several things that come across as typical 'Bollywood-ish' is Parineeti's effortless make-up and colour co-ordinated clothes that she never forgets to don, even when her life is falling apart. No comparisons with Emily Blunt here, definitely. Ribhu's The Girl On The Train is a decent try but not good enough.

But let's give it to Parineeti Chopra to carry the film on her shoulders like nobody else. She is confident and knows what she is doing. Her screen presence is phenomenal and it wouldn't be wrong to call this her comeback film, in terms of acting. Unfortunately, the film doesn't compliment her talent much. Pari emotes emotions with much perfection and acs what she has never tried before. 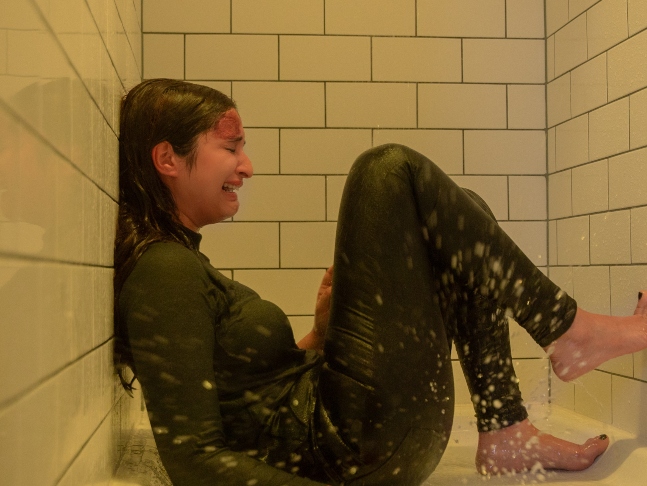 The supporting cast is phenomenal as well. Turban-clad Kirti Kulhari is a no-bullshit personified. She brings conviction to the character of Detective Bagga. Likewise, Aditi Rao Hydari, in her brief appearance, is all things nice and normal and a breather from the otherwise dark world of Parineeti. Avinash Tiwary as the former spouse of Mira, adds normalcy in her film. 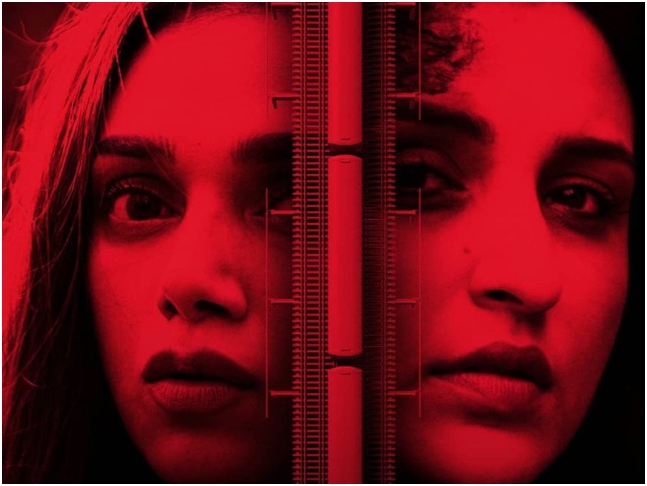 Director Ribhu Dasgupta makes an earnest effort at reconstructing what is perceived as a cult-classic-in-the-making and the hard work the entire team has put in is palpable. But those who watched the original might think otherwise. Gaurav Shukla's writing matches the tone of the film. Due credit to Sunil Nigvekar for the apt cinematography and Sangeeth Varghese’s to-the-point editing. However, the film’s music by Gilad Benamram and Chandan Saxena is disappointing as it moves away from the seriousness of the plot.

Watch The Girl On The Train to experience Parineeti perform like never before but not for a wonderful murder-mystery! PeepingMoon gives The Girl On The Train 3 Moons!