The Illegal Review: Suraj Sharma’s film boasts of stellar performances and the vicious cycle immigrants get trapped into

Director Danish Renzu’s The Illegal offers a familiar plotline that we have seen in quite a few features. It recounts the experiences of immigrants-Indians and others- who move to foreign countries in the hopes of seeking a better life for themselves and their families, unaware and unprepared for the harsh truth and mountainous challenges waiting for them. However, The Illegal has its heart in the right place and manages to stand apart from any of its predecessors.

The Illegal stars Suraj Sharma in the lead with ample support and backing from Shweta Tripathi (playing his sister), Neelima Azeem (his mother) and Adil Hussain (his father) in the film. Suraj, who is well known for playing the boy from Life of Pi and a supporting role in Anushka Sharma’s Phillauri, has the entire film resting on his able shoulders; and he does not disappoint. Playing the titular character Sharma manages to give a riveting performance. 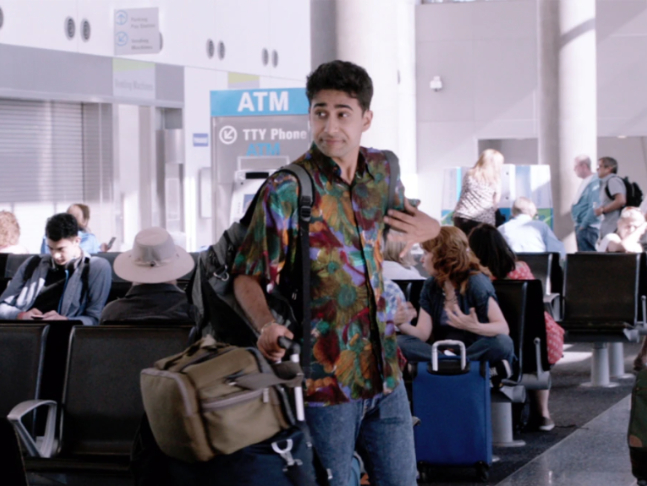 The Illegal begins with Sharma’s character, Hassan, preparing to leave Delhi for film studies in Los Angeles. His travail is not to escape poverty or seek a better life for his family in greener pastures but purely for education. He comes from a middle-class family and has gotten into the choice of his university. However, his dreams come crashing down once he reaches the US. The Illegal takes us through his struggles, his heartbreak and his pain in seeing his future and dreams come crashing down. 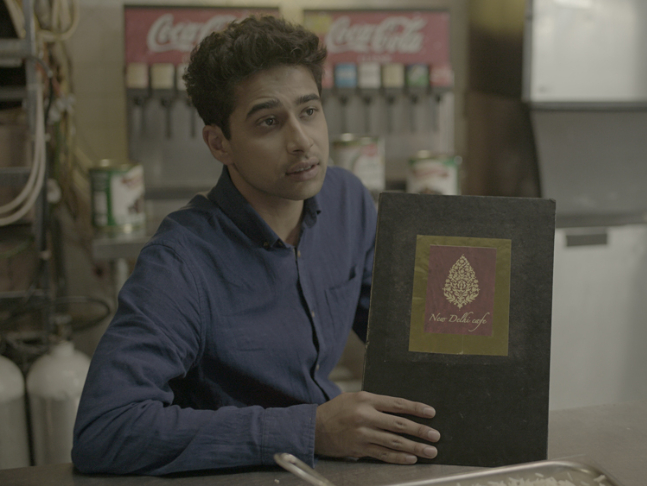 The Illegal showcases the vicious circle that immigrants get sucked into. Renzu makes the audience wonder whether there is any wisdom in letting go of dreams if pursuing them might destroy you and makes one ponder on why we tend to leave our safe harbours to swim in turbulent and risky waters.

Sharma excels in his role of Hassan. He slips effortlessly in the character and makes the story his own. He portrays perfectly the torment he undergoes to bring his dreams to fruition while making ends meet in an unfamiliar world. More than words, it’s his eyes and face that do the talking in the film. Neelima Azeem and Adil Hussain are pitch-perfect as parents. Neelima plays the ever-hopeful and optimistic mother doles out advice, while Adil plays the somewhat reluctant father, who is not very gung-ho about sending his son overseas to study on an educational loan. Shweta Tripathi, as Hassan’s elder sibling, sounding-board and personal cheerleader is terrific. Pakistani-American actor Iqbal Theba is absolutely brilliant as Hassan’s experienced friend and guide. He also brings out the crux of the film through his portrayal. 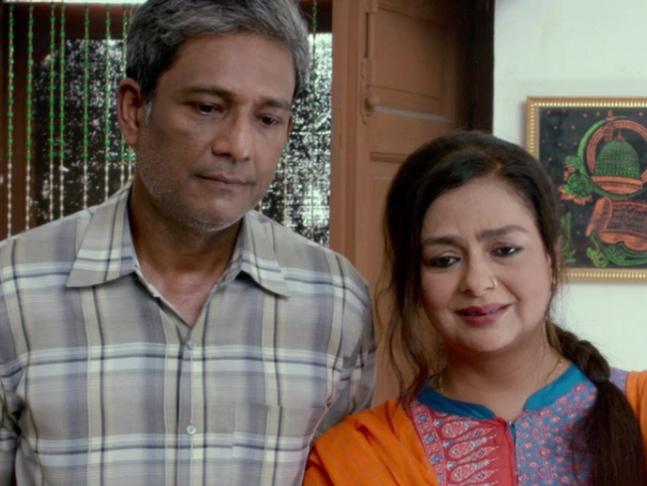 Danish Renzu’s strength lies in ensuring that the film tugs at the heartstrings without being melodramatic. He also does not make Hassan’s religion his identity, which is definitely commendable. His film talks and manages to make its point with minimalism and thereby lies its beauty. However, the narrative falters marginally in its final moments and certain scenes seem to overdramatize Hassan’s troubles and the pace slackens here and there. DoP Antonio Cisneros’ cinematography breathes life into the film and is one of its high point, so is the film’s muted sound design and background score.

The Illegal should be watched for its poignant story about chasing one’s dream, fighting for it and knowing one to let go.