When the first season of Emily in Paris landed, it divided the netizens in half, with one faction loving the chick-lit series while the other panned it for misrepresenting and misunderstanding French culture. However, that did not deter the makers from going ahead and coming out with Emily in Paris 2. The Lily Collins-led show does not make you overuse your grey cells and neither does it claim to be intense, it is light as candy floss and you can happily binge-watch with a pinch of salt. 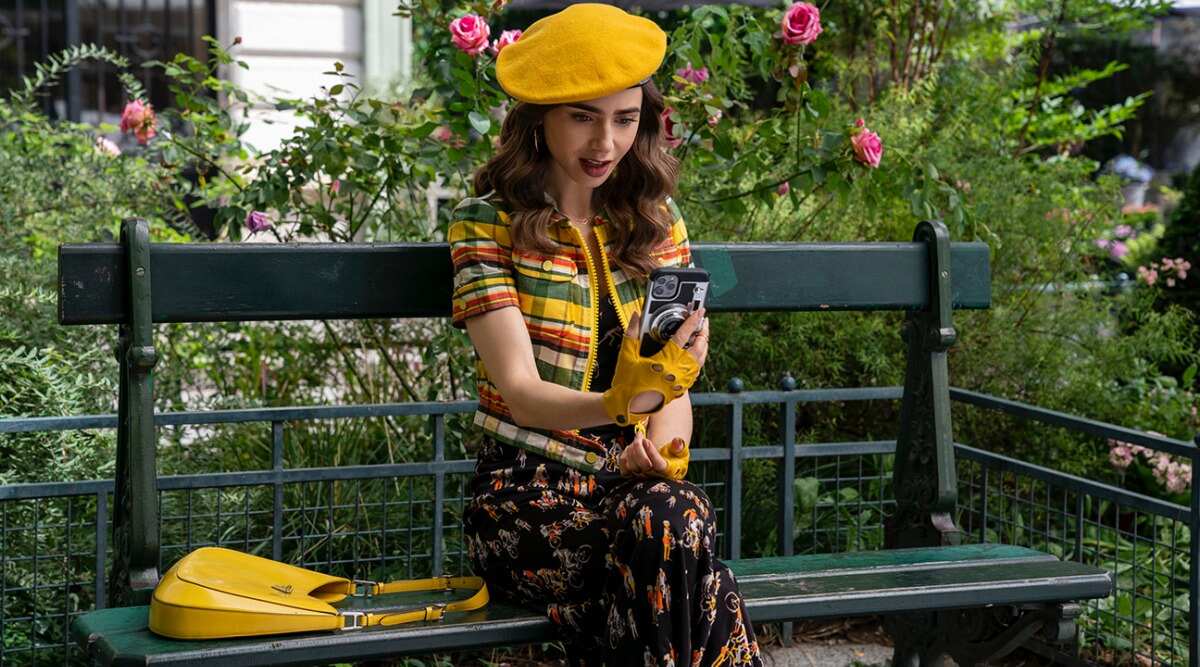 Emily in Paris is like our Indian soap operas where Lily Collins as Emily keeps us going from one episode to another with her confused love triangle, her efforts to win over her colleagues, and her attempts at belonging in France; all in all, she does everything except face real-world problems, let alone the pandemic. Everything is way too colourful, zany and neon, you get my drift, but hey, it is all okay in the chick-lit genre. However, this time around, Emily lives up to her hard-working nature and finally goes to french class. 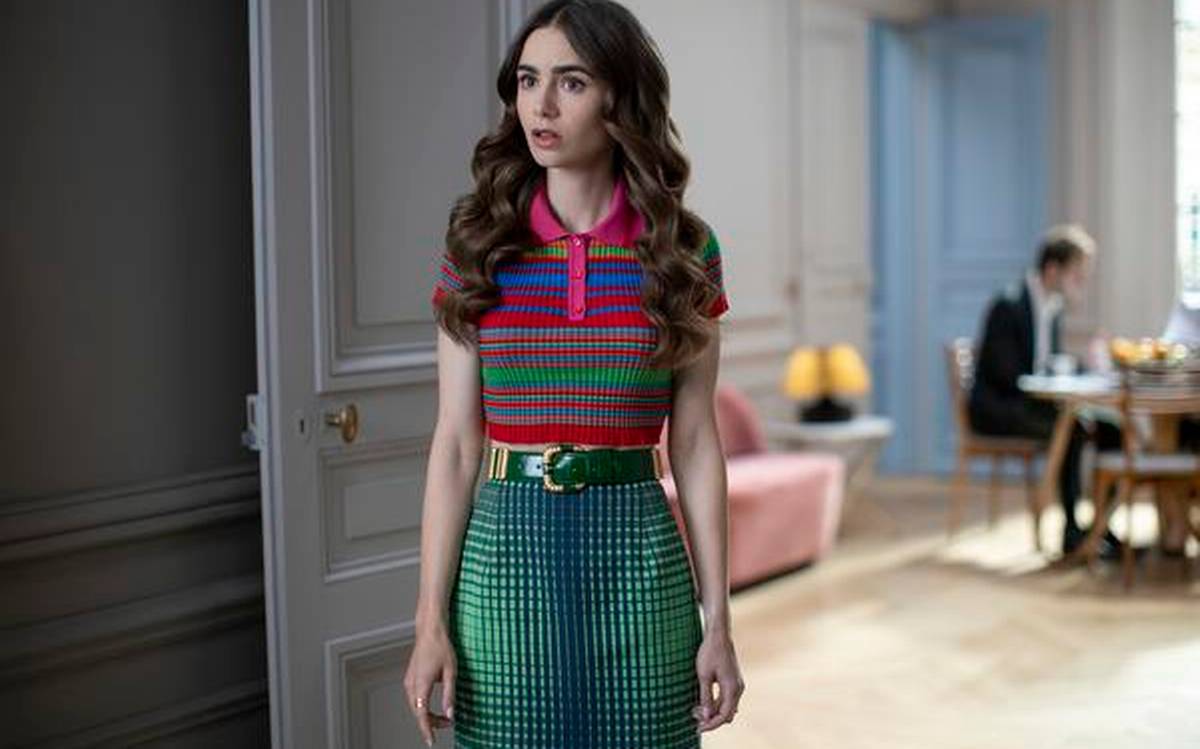 Emily is self-involved and clueless about what’s happening around her and every other man wants to be with her. Lily is charming as the young protagonist and makes for a breezy and refreshing screen presence. However, Kate Walsh as the American corporate executive Madeline Wheeler steals the show and helps Emily’s character arc to grow into something substantial. The second season has shifted gears a bit but not too much to break the bubbly and effervescent voice of the protagonist. Emily is still ignorant of her actions and trips up on some questionable fix-its to curb several troublesome situations.

Emily in Paris will make you cringe at the blunders the protagonist makes and at the same time will bring you a chuckle with its escapism. The series is a welcome break from all the heavy-duty, intense and violent stuff on OTT and can be binge-watched without reading between the lines and munching on a big tub of popcorn.

Mai Review: Sakshi Tanwar impresses with her brave performance but the crime-thriller loses its tenacity