Advertisement
HomeWEBCASTWebcast ReviewsHuman Review: Shefali Shah and Kirti Kulhari take us into the underbelly of medical system in an eye-opener series

Human Review: Shefali Shah and Kirti Kulhari take us into the underbelly of medical system in an eye-opener series 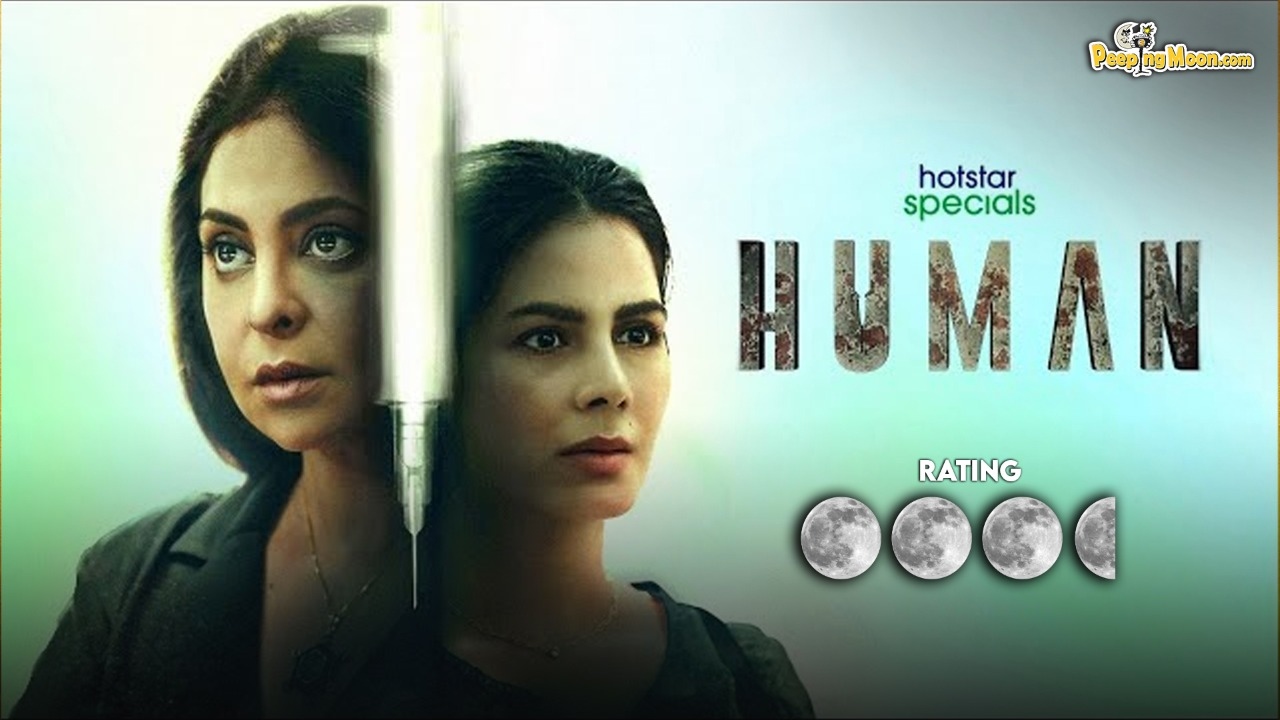 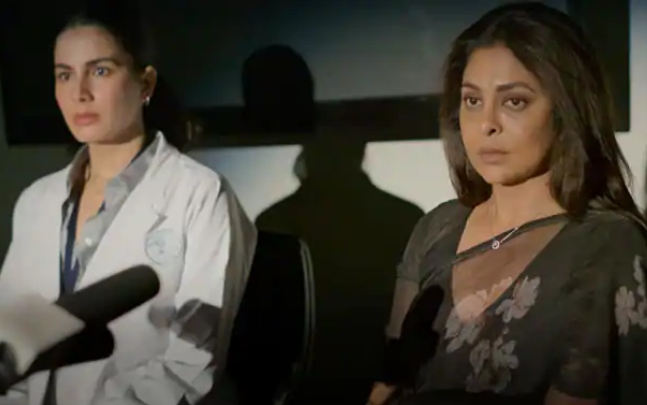 In the time that we are living, human drug trial is not an unknown concept. But what happens in the dark underbelly of the system is still unknown. Exploring the unknown side of drug trials, Vipul Shah and Mozez Singh have come up with a 10-episode web series titled Human. Starring Shefali Shah, Kirti Kulhari, Vishal Jethwa and Aditya Shrivastava among others, the Disney+Hotstar show unravels the grey secrets of the world of science and medicine and how humanity goes for a toss when minting money becomes the only goal.

Set in the former princely state of Bhopal, Human takes us straight in Vayu Pharma's laboratory, where a drug is being tested on rats. It sets the tone right for the series that unveils the ruthless side of big hospitals, pharma companies, politics within the system and more. The primary characters of this story are Dr Gauri Nath, Dr Saira Sabharwal and Mangu. Saira (Kirti), a cardiac specialist, is thrilled to work at Manthan, the multi-speciality hospital founded and headed by one of India’s renowned neurosurgeons, Dr Gauri (Shefali). The two doctors bond but their lives are ready to go through a roller coaster ride. 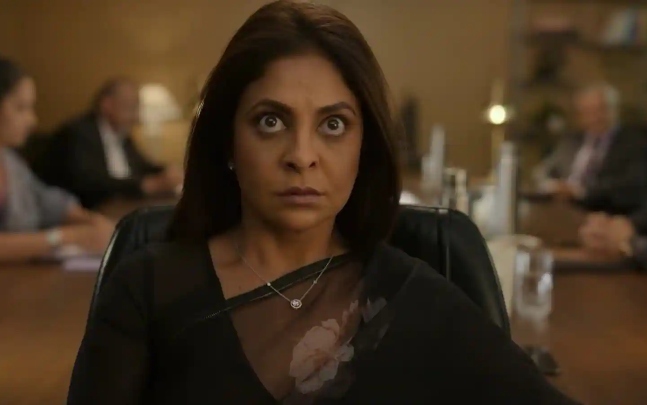 The core of Human is formed when the pharma company lies about the side-effects of the drug on human beings just to expedite the process and make it available in the market at the earliest. However, it is revealed that before the completion of Phase Zero, the drug was tested on humans in medical camps secretly. Human decodes how a doctor's greed to make a quick buck causes trouble to mankind.

Not just the world of medicine, Human beautifully explores and addresses the hierarchy of society. Over a period of 10 episodes, the series shows how the elites exploit the poor and the poor are ready to do anything to enjoy a happy, secure life. Digging deep into how the poor gullible folks are put at risk, Human is an eye-opener as it brings to the fore how human lives don't matter at all for people blinded by power and greed. 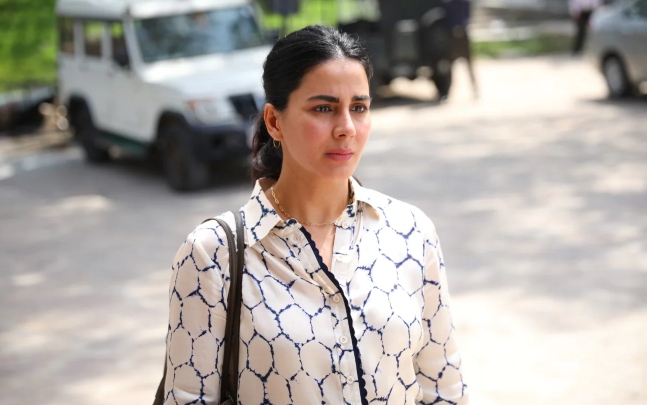 Shefali's craft needs no introduction. She makes us believe that Dr Gauri was written only for her. Owning her character to the T, the actress gets into the skin of an unpredictable, complex, menacing doctor who is blinded by her ambition. Wearing a mask of grace and elegance, Shefali's Gauri is too deliciously evil to be true. Kirti shines along with Shefali as Dr Saira, who takes the path of righteousness, to ensure good triumphs over evil.

Vishal as Mangu, whose urge to earn money gets his family in trouble, excels in the role. He is a talent to watch out for. Supporting actors, including Seema Biswas and Ram Kapoor, do justice to their roles. 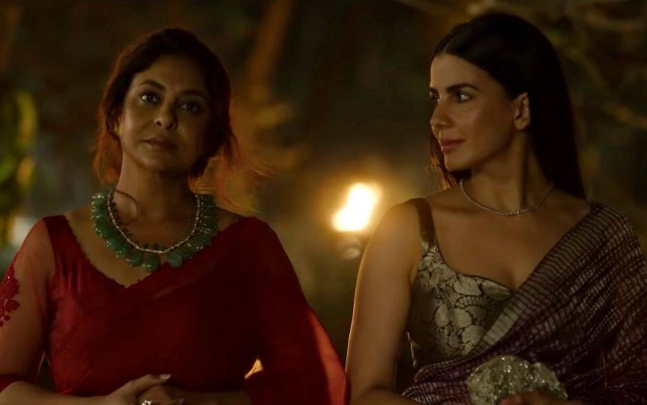 Human is an engaging, thrilling and haunting tale of the underbelly of the medical system. It is taken a notch higher by an excellent star cast. Sit back, and enjoy the weekend with Shefali, Kirti and the cast of Human.

Chhatriwali Review: A confused Rakul Preet Singh leaves no impact with her film on sex education