Advertisement
HomeWEBCASTWebcast ReviewsJalsa Review: Vidya Balan-Shefali Shah's battle of wits keeps you on the edge of your seat in Suresh Triveni's thriller

Jalsa Review: Vidya Balan-Shefali Shah's battle of wits keeps you on the edge of your seat in Suresh Triveni's thriller 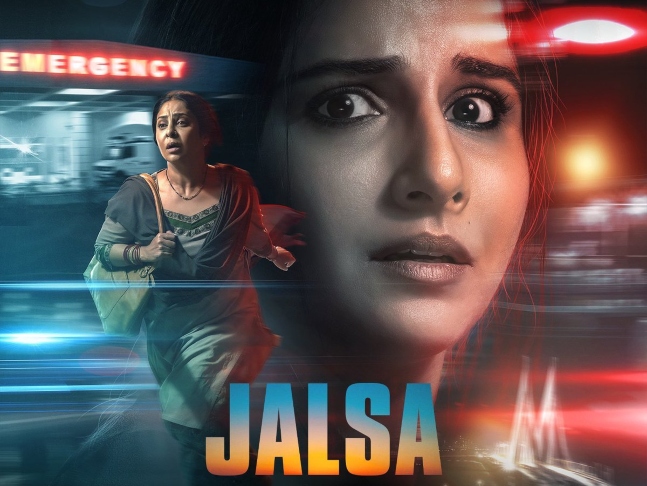 Five years after the successful Tumhari Sulu, the powerful duo of Vidya Balan and Suresh Triveni return with Jalsa. Making it more interesting and stronger, the team is joined by Shefali Shah. The canvas of Jalsa, which means celebration, is painted with shades of grey exploring the dark side of human nature.

Without much ado, Jalsa takes you straight to the bylanes of Mumbai. On one fatal night, Aliyah Mohammad, a teenager, gets critically injured in a hit-and-run case. She is the daughter of Ruksana (Shefali Shah), a cook working for a celebrated journalist named Maya Menon (Vidya Balan). While Ruksana's world is shattered after Aliyah's accident, Maya's life is, too, no longer the same. On the night of the accident, while returning home after a stressful day at work, unintentionally runs her car over Aliyah and escapes the accident scene. 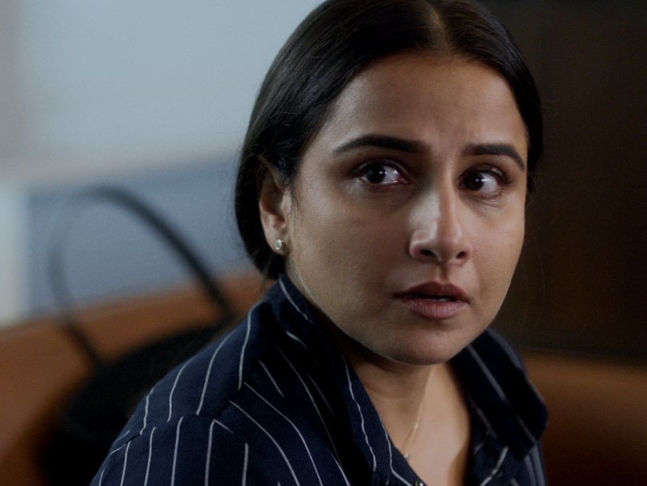 Maya, afraid of losing her job and credibility, will not allow her trainee Rohini George (Vidhatri Bandi) to investigate the case. Highlighting how the privileged get a chance to brush their mistakes under the carpet and the underprivileged become the targets of injustice, Ruksana is asked by two policemen to settle the case and not take it any further. Will Maya confess her crime out of guilt? Will Ruksana turn a blind eye to Maya's mistake? Well, for that, one has to watch Jalsa.

Jalsa, to start with, is an extremely satisfying and thrilling watch. With just the right duration, Suresh's directorial is one of the finest works seen on the web. Though Jalsa delves into several subplots, it never deviates from its primary purpose- edgy entertainment. Right from the first frame, the mood is set. The story, based in Mumbai, makes the best use of every aspect, be it the roads of Mumbai, the socio-economical difference between Ruksana and Maya's families or broader topics like motherhood and corruption in the police force. 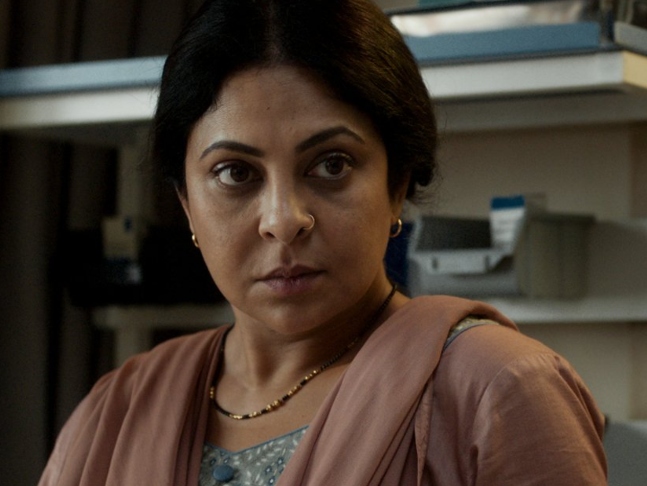 The imaginary socio-economic wall that divides Maya and Ruksana's families is highlighted through their children. Maya's specially-abled child Ayush (Surya Kasibhatia), despite having all the facilities, is deprived of many things in life. Similarly, the abled son of Ruksana, though can pull off physical activities by himself, lacks the privilege Ayush has. The climax plays an interesting role in trying the break the barrier. Jalsa also touches upon the conversation around the society's outlook towards girls venturing out in the city late at night. Amid this, Suresh also shows the changing dynamics between a parent and a child.

The edgy and thrilling story is told by two powerhouses of talent-Vidya Balan and Shefali Shah. Vidya's Maya, an ambitious, brave, bold and courageous journalist, visibly loses confidence after the accident and the nuances like shivering hands, confused mind, blurry vision and racing heartbeats are some of the few things that the actress makes us sense through her incredible performance. Painting the canvas with shades of grey, Maya's anger, agitation, frustration and worry is transferred from the screen to our minds. With Jalsa, Vidya once again proves to be the queen of versatility. 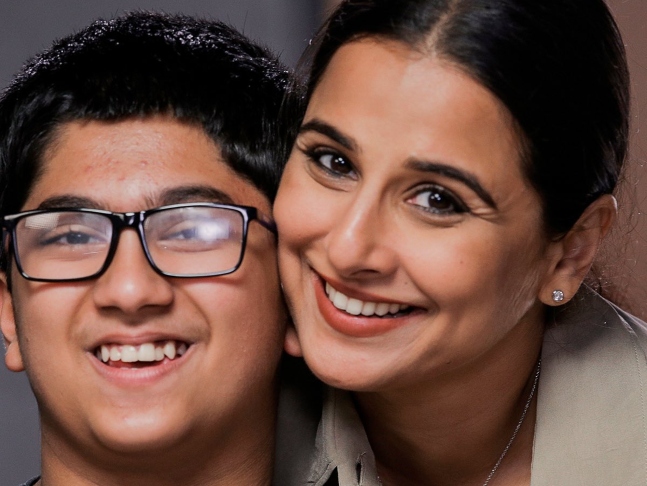 Carrying the film on her shoulder equally is Shefali. She is the perfect choice for Ruksana. Delivering a restrained, mature and impactful performance as the cook, the actress hits the ball out of the park. Her scenes with Maya's son Ayush are heartwarming. As the loyal aid, Ruksana never forgets Ayush and his wellbeing even when her own daughter is fighting against death in the hospital. Do not miss her unpredictable, haunting and surreal performance in the climax which will certainly leave you gasping for breath. When Maya's guilt and Ruksana's revenge cross paths, it makes for an unmatched and unexpected climax.

Surya Kasibhatia a.k.a Ayush does a phenomenal job in his portions. In a sense, he plays one of the central leads as a large chunk of the film revolves around him. Kudos to the makers for roping in this young talent for a pivotal role. He adds an emotional depth to Jalsa, making it even more exciting and satisfying. Shafeen Patel as Ruksana's son Imaad is likeable. Rohini Hattangadi as Vidya Balan's mother gets a wonderful character and as always, she is fantastic. Iqbal Khan gets lesser screen time but does his job right. Manav Kaul makes a sweet cameo and leaves behind a lasting impression. Vidhatri as Rohini plays an important role and does a good job despite limited screen time.

Cinematography by Saurabh Goswami brings Jalsa closer to the audience. Music by Gaurav Chatterji sets the mood right. While Tumhari Sulu was a light-hearted, breezy film, Suresh bounces back with a thrilling, engaging and entertaining Jalsa. Celebrate the power of women and motherhood by watching this film over the weekend.